As I write today, April 6, all through our state we are experiencing similar hardships. Isolation, worry about loved ones, and changes in how we get our groceries, to name a few.

Today’s COVID-19 numbers in Maine are 499 confirmed cases and ten deaths. We watch the growing numbers worldwide, and pray that our town, our friends, and our families will be spared. There isn’t much difference whether you live on an island or not. This is tough everywhere. It’s distressing not to know when it will be safe again. Everyone is trying extra hard to keep each other’s spirits lifted.

The last time I was in a grocery store on the mainland was March 11. At that point, there were no reported COVID-19 cases in Maine. Up here, most people felt safely removed from it. I was buying supplies for making pizzas for lunch for our annual town meeting. I was surprised to see the toilet paper shelves starting to look sparse. I went to three stores and was able to get a six-pack of the tissue in each store, while still leaving a few dozen packs on the shelves. I picked up an extra bag of flour, but I didn’t bother with any meat. My plan was to stock up on groceries the following week.

The next day, March 12, the first presumptive positive case of the corona virus was reported in Maine. On March 13, the superintendent of schools announced that all schools on Mount Desert Island and the outer islands would be closed until further notice. I remember thinking, at the time, that it was a bit of an over-reaction. Schools in New York weren’t even closed yet, and the two positive cases in Maine were in Portland.

There was a lot of discussion among the selectmen and town employees about how to handle our town meeting on March 14. Should they go ahead with the meeting? Was it dangerous with only three cases of COVID-19 in Maine? On Thursday, Gov. Janet Mills had recommended, on the advice of the CDC, that “non-essential large, indoor gatherings of 250 attendees or more be postponed in order to delay a potential corona virus outbreak and substantially reduce its spread.” If we met, we would be in compliance with the recommendations at that time.

There is a procedure for postponing the annual meeting, but the town still needs to hold a meeting at the time, date, and place that was voted on at the end of the last year’s meeting. You would need five people to open that meeting, elect a moderator, and then someone could make a motion to postpone the meeting “to date and time certain.”

On March 14, we held our annual meeting for the town of Cranberry Isles. There were fewer than 50 people at the Islesford Neighborhood House, but it was a pretty even sampling of voters from both the big island and ours. No one wanted to postpone to a different date because the future was so uncertain. There was enough room to keep a safe distance from each other, and most of us did the best we could. Our town clerk, Denise, passed the ballot box around when a ballot vote was required. For lunch, Serena and Katya started quietly offering pizza to people where they sat, trying to avoid any crowding near the kitchen serving window when we recessed for lunch.

We were able to get through the meeting and pass the budget by 1 p.m. All warrant articles were discussed, and most people were efficient in their comments and questions. The total appropriation for town operations was $2,736,170, slightly higher than last year’s $2,723,258, so no tax hike. Everyone was eager to finish as early to minimize exposure.

In the days following, the situation changed very quickly. Many of us started our self-imposed quarantines the next day, March 15, and I was relieved when two weeks had passed and no one from town meeting came down with the virus. Had our meeting been scheduled a week later, I’m pretty sure there would have been a motion to postpone.

It will be interesting to see how other towns in our state handle their annual meetings and when. We took a chance at a time when we were more innocent, and it worked out. We were lucky. 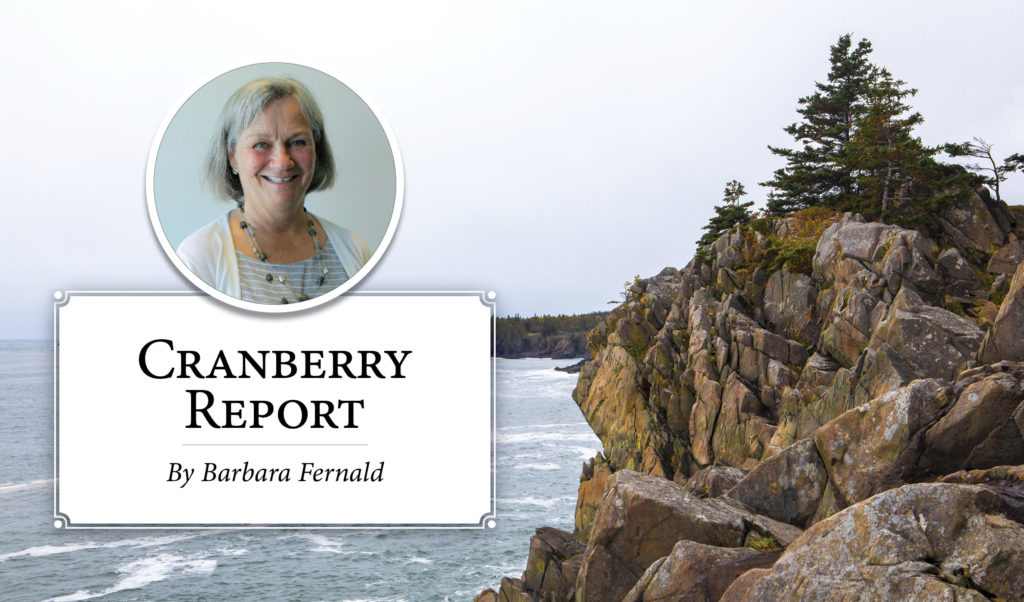