Journalists are taught to give readers a human face to the public issues they write about in their news stories. Sometimes, the reporter has to work at finding a “real person” who benefits from the tax cut or the sewer line extension. Other times, that person practically steps onto the page.

That was the case at a town meeting in Islesboro last year, as the island municipality weighed a proposal to build its own broadband Internet network. Residents approved spending more than $200,000 to begin the process; the full-build out, which has yet to be approved, is expected to cost another $2.8 million.

As residents debated the proposal last May, a young man rose and explained that he works as a voice actor, mostly reading for audio books. Instead of being able to upload his recorded work in a matter of minutes, the transfer of information might take hours because of the slow Internet speeds.

Islands desperately need such young professionals to be able live and work close to home, so the case was made for the value of such investment in the digital future.
Late last year, a report commissioned by the Island Institute, publisher of The Working Waterfront, found—not surprisingly—that Internet speeds for Maine’s year-round island communities are hampering economic growth and even threatening their long-term viability.

Tilson Technology studied current Internet speeds on 14 year-round islands. Among its findings is that bringing Internet speeds up to broadband levels—defined by the state’s ConnectME Authority as a minimum speed of 10 Mbps of upload and download—could grow island economies by $90 million over ten years.

Establishing broadband speeds on the islands could create 170 jobs along the coast and on the islands, the report concluded, by 2028, which would produce $9 million in additional tax revenue.

“Broadband represents one of the most effective ways to address the access challenges associated with island life,” according to Tilson. “Superior connections can provide economic, educational, medical and other benefits without the need for physical connectedness.”

It’s not hard to spin the results of this island-specific study out to broader applications in places like coastal Washington County or other rural parts of Maine.

Increasingly, entertainment will rely on broadband speed, but like the Islesboro audio actor suggested, so will business.

This year we will elect a new legislature. As candidates hit the road this summer and fall, their views on what state government can do to boost Internet speeds should be sought by voters. Bond funding is one way the state could help. So are minimum requirements for service providers, which could be treated by regulators the same way utilities are treated.

Maine’s economy, which often lags behind in national trends, can’t afford to fall behind on Internet speed. 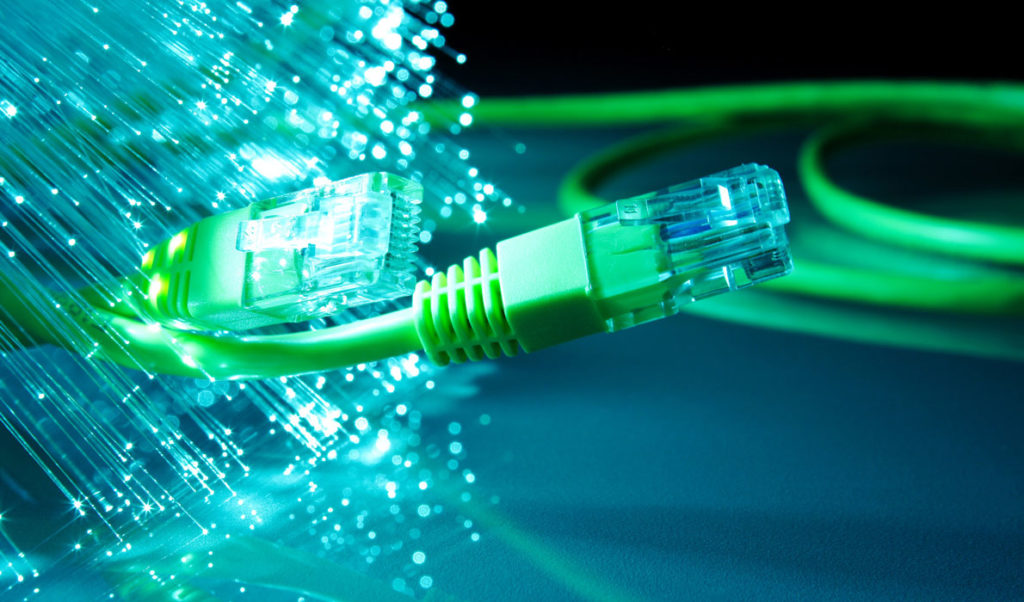