When I remember the town meetings I’ve attended while living in the Cranberry Isles, I think about the past moderators. Wilfred Bunker, Al Gray, David Stainton, Francis Stanley, Herman Savage and Hugh Dwelley are the names that come to mind, though there may be some I’ve forgotten. Men who were willing to be nominated, and trusted to guide their fellow townspeople through the warrant to keep the meeting flowing.

For many years, I prepared simply for town meeting by bringing knitting, some snacks, a thermos of tea and my copy of the annual town report. It was a chance to vote on issues, learn about the town budget, catch up with friends, doodle and let my mind wander when I needed a break. I could come and go freely from the meeting. In later years, I volunteered to be one of two ballot counters, counting hand votes or distributing slips of paper when a written vote was required and then counting those ballots.

I found that sitting at the front table made me pay a little more attention, though I could still doodle, drink tea, and find time to make necessary bathroom breaks during long discussions. It was possible to rest my mind, as needed, and zone out a little when someone else was making the point I would have made if I had been called on first.

There was very little to induce stress in my life when it came to this annual convergence of our five island town. The town clerk and moderator have no such relief, unless there is a recess. It is their job to remain aware at all times and keep the meeting moving along.

I might still be a relaxed ballot counter today had I not been nominated to moderate the annual town meeting in 2004. (It was not a job I aspired to, though I did serve as moderator for a special town meeting in 2002. Our usual moderator, Hugh Dwelley, was away at the time and our town was voting on buying real estate for parking purposes in the town of Manset.) That 2004 meeting marked the creation of our current municipal advisory committee, made up of elected, dedicated summer and winter residents who meet regularly to advise the selectmen. It was a big deal, but not everyone could attend the March 8 meeting on Islesford.

It was agreed at a November selectmen’s meeting that March 15 would be better, so that was the date most people, including Hugh Dwelley, planned on for attending the meeting. However, it is the law that the annual town meeting must be held at the date and time that were voted on at the previous annual town meeting. Thinking I would not have to get too involved, I agreed to be nominated to moderate the abbreviated March 8 meeting where we would “adjourn to date certain” so we could meet in full on March 15. What I did not know was that adjourning to date certain meant the meeting on March was a continuation of the March 8 meeting, not a new meeting. The elected moderator would still be serving when that date certain came around. I had a lot to learn, quickly, and several opportunities to apply that learning in what is still one of the most chopped up meetings I’ve ever experienced. (My column about that experience can be read here: http://bit.ly/24MhuBr.)

Thank heavens and the Maine Municipal Association for its publication, “Maine Moderator’s Manual, A Guide to Town Meeting.” Anyone can learn to run a town meeting with this handy guide that was first published in 1964. The rules of procedure table is a simpler version of the more thorough Robert’s Rules of Order, yet it covers most all of the motions that arise, listing priorities, whether or not they are amendable, and whether they need a simple majority or a two-thirds vote to pass.

The manual advises, “Do not let voters who bring their Robert’s along protract proceedings with a battle of the parliamentary experts… Strive to keep the rules few, simple, clear, and protective of the interests of the minority of voters.” That approach gives a moderator some confidence in proceeding with the meeting.

I have been honored to be elected to moderate our town’s annual meeting for the past 11 years. I never assume I will be moderator until I am voted in, but I am willing to do it and I will spend the day before the meeting studying the moderator’s manual and our town report. I’ll be ready to stand in front of my fellow townspeople, along with our town clerk, Denise McCormick, paying close attention, hoping to keep things moving as best we can. For both of us it is one of the more stressful days of the year, but also one of the most rewarding in the many chances to take pride in our town. 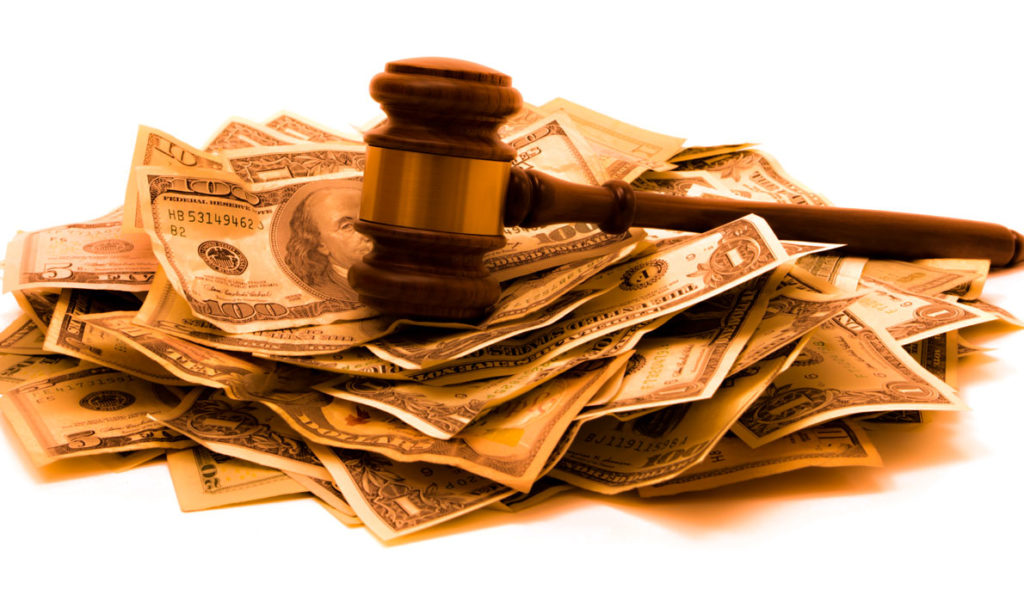