Kathleen Reardon, who has coordinated the Maine Department of Marine Resources’ lobster monitoring programs for the past ten years, has been promoted to the position of lead lobster biologist. Reardon succeeds Carl Wilson who previously held the job until he was promoted to director of the DMR science bureau in February.

As lead lobster biologist, Reardon will be responsible for directing and coordinating a comprehensive lobster fishery monitoring program, including the lobster sea sampling program and the ventless trap survey. In addition to lobster, she will oversee management, coordination and supervision of the scallop, urchin, shrimp and large whale research and monitoring programs, and will manage the department’s GIS (Geographic Information System) and oil spill response coordinators.

Prior to the promotion Reardon coordinated the DMR’s lobster sea sampling program and the ventless trap survey and managed the department’s GIS database. She also coordinated sampling and survey staff and volunteers, and contractors, and was responsible for data analysis and reporting for the two programs.

Reardon earned a bachelor of arts in Biology from Williams College in 2000 and master’s degrees in Marine Biology and Marine Policy from the University of Maine School of Marine Science in 2006.

“Kathleen brings a diverse skill set to her new position, including fisheries expertise, database management, GIS, marine policy and supervisory experience,” said Marine Science Bureau Director Carl Wilson. “She has exemplified hard work, motivation, and leadership over the past ten years and I am certain that she will continue to ensure that rigorous science is the basis of management decisions.” 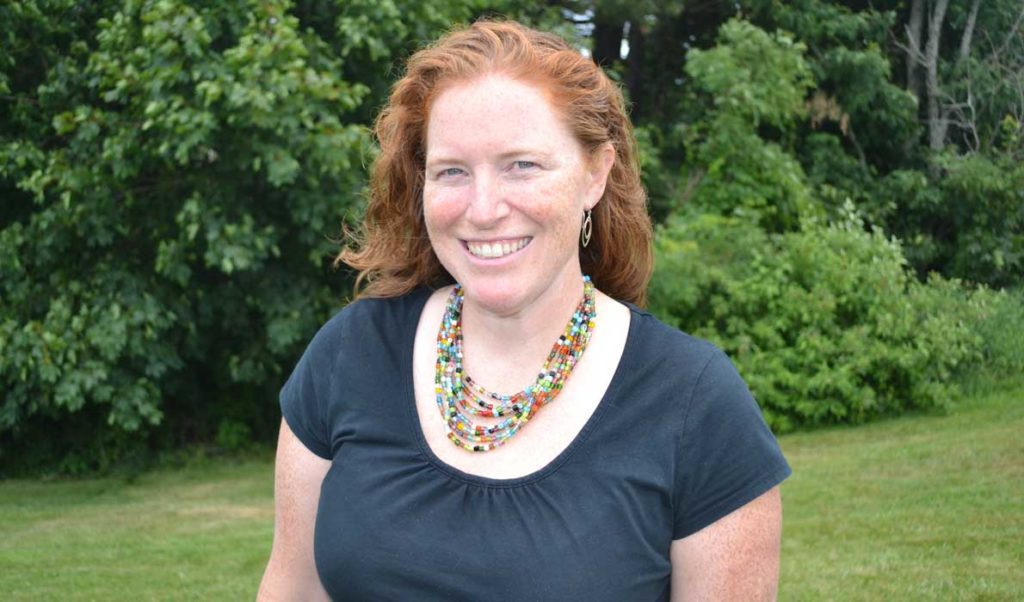