The article “MDI lab gaining ground in tissue regeneration” in the August issue of The Working Waterfront raises concerns about this type of research. It has been going on for years with untold numbers of mice and giant axolotl salamanders, measuring up to a foot in length, having their limbs amputated.

While the unique ability of the axolotl salamander to grow a new body part is remarkable and certainly worth of research, it should be noted that the Animal Welfare Act is a federal law that addresses the standard of care animals receive at research facilities. This law excludes roughly 95 percent of the animals tested—such as rats, mice, birds, fish, and reptiles—and provides only minimal protections for the rest, nor are they counted in the annual USDA statistics on animal use in the U.S. The animals used annually for research in the U.S. are thought to number in the millions.

Under the law, there is no requirement for humane treatment or pain relief for rodents, reptiles, amphibians, and birds, including sparrows, finches, and parakeets.

Axolotl salamanders have long been experimented upon in many countries, dating back to the last century, due to its natural ability to regrow limbs and other body parts, including major organs and some less complex parts of the brain. Axolotls are unusual among amphibians in that they reach adulthood without undergoing metamorphosis or changing body type. Adult axolotl salamanders, also known as Mexican walking fish due to their country of origin, remain aquatic and gilled. External gills are usually lost when other salamander species mature into adulthood, but the axolotl maintains this feature making them more aquatic than other salamander species able to walk on land.

This neotenic trait or juvenilization of the adult axolotl salamander is thought to be key to its unique ability to replace body parts and repair tissue without developing inflammation or forming scar tissue. Due to the axolotl’s popularity as food, family pets, and research subjects in laboratories around the world, these salamanders are practically extinct in the wild. While other reptiles and amphibians have some ability to regenerate, the axolotl salamander has long been considered the champion of regeneration.

It has been suggested, however, that lab axolotls living in crowded aquariums today are more susceptible to disease and may have lost key elements of regeneration unlike their wild counterparts in generations past due to inbreeding while in captivity.

Research facilities under the National Institutes of Health spend vast sums of taxpayer money as a business model on medical research, including duplicate studies, which occasionally results in tangible results. Yet they dangle a carrot in front of the public from time to time to lead people to believe they’re on the verge of a great scientific breakthrough when the reality is that while some progress has been made, the ultimate goal is so unattainable, unrealistic, or far off in the future that the money is better spent elsewhere.

The amount of money spent in the U.S. per year on medical research is staggering and is documented by institution and award on the NIH website at www.nih.gov/grants-funding. In a country with a looming federal deficit, the billions of research money spent every year would be better spent on rebuilding our infrastructure, feeding the food insecure, dealing with climate change, improving access to healthcare, making prescription drugs more affordable, and paying down our national debt rather than throwing good money after bad on research to delay or even defeat death as we supposedly grow new limbs and clone ourselves into eternity, some would say obscurity.

We all ought to be contacting our federal elected representatives and demanding more protection for lab animals and better use of our tax dollars. 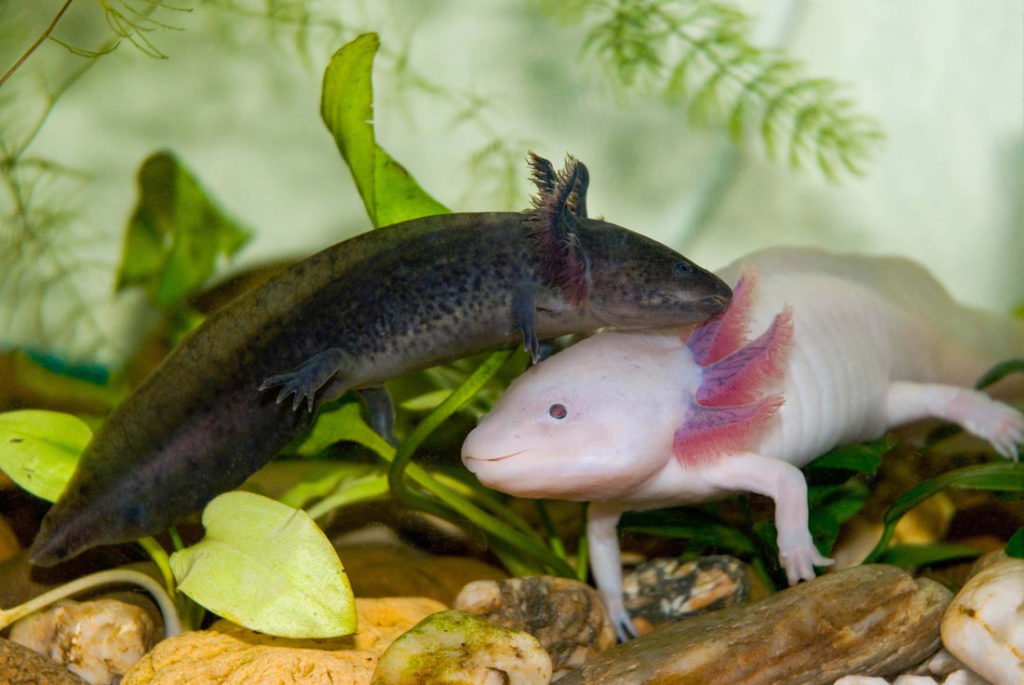