The Stranger in the Woods: The Extraordinary Story of the Last True Hermit by Michael Finkel; Knopf, 2017

For 27 years, Christopher Knight was the “North Pond Hermit.” There had been no grand plan for spending a solitary life in the wild, Finkel writes in The Stranger in the Woods: The Extraordinary Story of the Last True Hermit. Knight had grown up in Albion in Central Maine, and in 1986, after finishing up a day of work in Waltham, Mass.—where he’d gone after graduating high school to attend Sylvania Technical School and then got a job, at age 20, installing alarm systems—he got in his car and headed south, driving all the way to Florida.

Then he turned around and drove north. He did no sight-seeing. He never quit his job formally or said goodbye to anyone. He went all the way to Moosehead Lake, driving on remote rough roads until the car ran out of gas. He abandoned it and began hiking south, heading into an area of central Maine north of Augusta and Belgrade, southwest of Skowhegan, to a spot less than an hour’s drive from where he grew up and his family still lives.

Knight later said he had no idea where he was. He only knew he wanted to be alone, never seen again by anyone. He built himself an isolated camp in thick woods, a flat area surrounded by large boulders, and disappeared.

But not really disappeared. He followed the lives of those residents of two nearby lakes, North Pond and Little North Pond, with interest. He’d watch and wait, poised to break into a home and steal what he could at an optimal time, when supplies were likely on hand and the residents were not.

He’d dropped out of the relational realm of this world—what others could require of him emotionally seemed too much to bear—but he did not repudiate living off others and did so on his terms, repeatedly stealing what he needed, like clothing, batteries, propane tanks, tents, tarps, coolers, cooking supplies, radios, watches, flashlights, sleeping bags, mattresses, reading materials, money, video games, a small television, alcoholic beverages, and food.

Like a carnival barker, Finkel draws readers in by extolling the oddity of it all. He expends a lot of print defining hermits before concluding that Knight was none of the classic varieties. As for the “extraordinary” claim, well, it’s true that surviving in such extended solitude is unlike most lives.

To manage the brutally cold Maine winters without any heat—Knight was afraid of telltale campfire smoke—he awoke in the wee hours to pace his camp. He learned to move through the dense forest with incredible exactitude, able to travel swiftly and silently. He claims to have never left a footprint.

Finkel concludes that Knight experienced regular, prolonged surges of adrenaline, a hormone meant to last short periods during unusual stress. This may explain his choices, which suggest mind-twisting paradoxes. He regularly stole supplies to live a life that felt independent, yet risked his freedom with each theft. He had sworn off relationships, but was dependent on others. He seemed to value a natural environment but ate chemical-laden junk food with non-biodegradable packaging. He didn’t see a doctor and claimed to be healthy, but drank a lot of alcohol and consumed a lot of sweet, fatty, and salty foods. He could have been caught sooner, no doubt, but the neighbors he stole from seemed less than vengeful; annoyed but not bloodthirsty.

Knight finally was apprehended, at age 47, thanks to an updated detection system and motivated law enforcement officers who caught him red-handed in April 2013 at Pine Tree Camp, a summer camp funded by donations, for children and adults with disabilities. Knight told police he’d committed about a thousand break-ins around the lakes. Maybe the most egregious of his crimes was leaving residents of North Pond and Little North Pond feeling vulnerable, unsafe, and depleted. Peace of mind was a stolen commodity as well.

Finkel pursued investigating this story with zest. During Knight’s incarceration, as his story received widespread news coverage, Finkel began to write the prisoner chatty letters. Knight, with caution and restraint, answered, and then agreed to a few visits. The writer was granted nine in all, each an hour, over two months.

When Finkel wrote that he hoped to continue visits after Knight was free and living again in his family home, Knight tersely wrote back: “Urgently important you leave me alone. Show me respect by leaving me alone. Please…” The plea sounds painful and plaintive. Finkel finally ended contact.

There’s something voyeuristic in this story’s telling, the journalistic exposé of an intensely private person. One could imagine Finkel visited on Knight the same torment of pursuit Knight had visited on the pond residents. If there’s a hero in this book, it might be the state of Maine itself. We see it as a place where individuals are granted some leeway with personal idiosyncrasies, and communities overall embrace an ethos of getting along, even when relationships can feel like a mixed blessing. 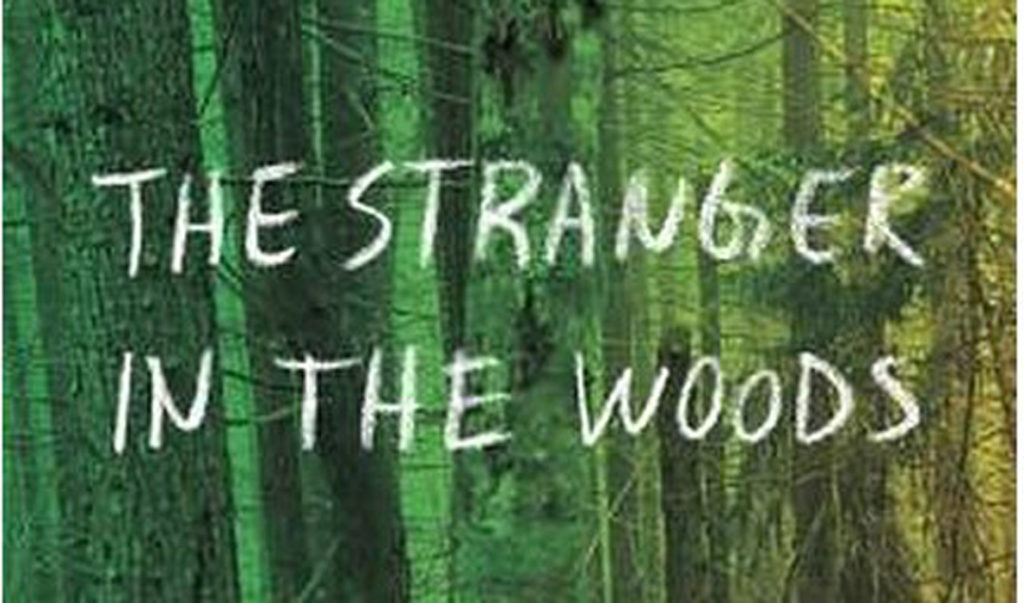