What does the Port of Seattle have to with drilling for oil in the Arctic? And if it is tied to extraction there, are protestors on sound footing by painting the port as an accomplice in the war against the climate?

An unusual story is playing out on the other side of the continent and it bears watching, because these sorts of conflicts may become more common. In mid-March, hundreds spoke against the Seattle Port Commission’s lease of one of the facility’s terminals to Royal Dutch Shell. Actually, the lease is with Shell and Foss Maritime, a company that services Royal Dutch Shell’s fleet. Shell expects to use the Seattle terminal as a staging area for its Arctic drilling work.

The two-year lease is being challenged in court by Earthjustice, an environmental group, with some of the arguments based on the city’s zoning. But larger issues are at stake. As one news site explained, “The impacts that worry environmental groups are more than 2,000 miles away for Seattle,” because Shell is planning to return to the Arctic this summer.

While most of us will never visit the Arctic the way we might visit beaches or mountains or lakes, that region plays a key role in the future of our region. The Arctic is not the canary in the coal mine when it comes to climate change, or the more accurate term, “climate disruption.” The Arctic is the coal mine.

Climate-change deniers here in Maine will point to this winter and last winter as evidence that the atmosphere is not warming. Not so. Much of the winter snow came because the Gulf of Maine is at unprecedented high temperatures. When a low-pressure system slides up this way, it absorbs the relatively warmer water’s moisture, just as hurricanes do over the Gulf of Mexico, bringing more snow.

Another phenomenon is that the frigid air that historically sits atop the Arctic—picture a knit cap on top of a globe—acts to block the jet stream from rising much farther north than the northern regions of Canada. But with that knit cap frayed and torn by the incursion of warmer air, the jet stream rises higher up the continent. And when it does, and New England is in the dip to the east of the steep rise of the jet stream, the cold Arctic air pours south.

So much is at stake with a climate being scrambled by a warming atmosphere. Here on the coast, we will see some of the worst effects: storm surges, high winds, disruption to fisheries and much more. But can ports be seen as taking sides on this fight? Aren’t ports merely transportation infrastructure, like bridges and roads?

The same questions are raised in the fight over the Keystone XL pipeline, which would bring Canadian tar sands oil to refineries in Texas. Won’t that oil be refined somewhere, if not in the U.S.?

South Portland became a battleground in the fight over the Keystone XL pipeline, as activists proposed and saw enacted an ordinance that prohibits bulk loading of crude oil on ships there.

There is precedent for fighting locally for a larger cause. As the Vietnam War raged in Southeast Asia, some opposing the U.S. actions there began targeting domestic companies that made products like napalm, which caused unspeakable horrors. It was effective, forcing Americans to confront the actions of their government. And ever since, corporations have been more mindful of how they are perceived. They no longer get a pass for merely providing a product on demand.

So can the case be made that the Port of Seattle is complicit in accelerating climate change? Or do protestors risk being dismissed as hypocrites who drive their cars home and turn up the thermostats to fire their oil furnaces? The answer lies in the court of public opinion. But just as the images of naked Vietnamese children running down a road, their skin peeling from napalm, changed mainstream America’s view of the war, the gears that turn the petroleum machine can be used to show what that machine is doing to our world. 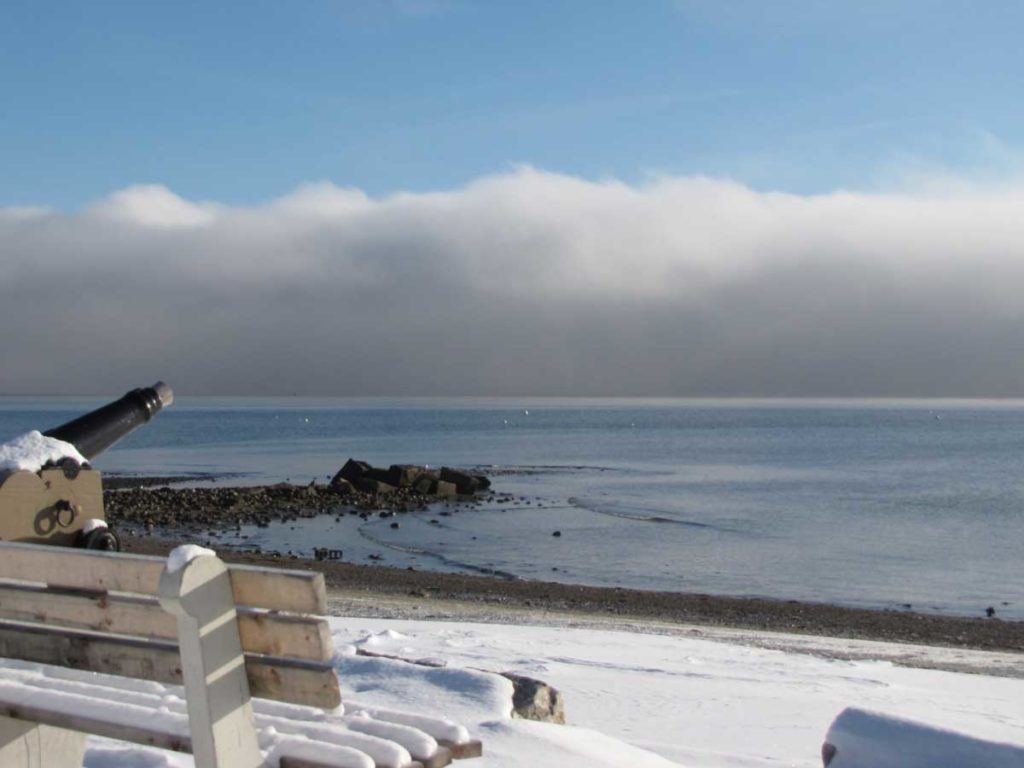