Phil Whitney has a lot to say about the history of Great Cranberry Island. He and his wife Karin, along with others from the community who have dedicated thousands of volunteer hours, developed the Cranberry House, a historical society that celebrates the island’s past, and as importantly, welcomes visitors and gets them excited about the island’s future.

On a beautiful August morning Phil and I walked across the deck of Hitty’s Café where visitors were enjoying snacks and drinks after either a short walk from the town dock or via the “Cranberry Explorer,” a stretch limousine of a golf cart. Phil had on a suit coat despite the heat, his serious yet calm demeanor reflective of his former career in the foreign service.

Phil has worked at building the Cranberry House and surrounding property for over a decade. A building expansion underway clearly indicated the health of the organization and its important role in the community.

I asked Phil if his board had done any succession planning. It hadn’t, and this didn’t surprise me. After all, who wants to raise the uncomfortable question of “who’s next,” particularly when a couple like Phil and Karin have been pouring their hearts into their work for so long. Yet this is one of the most important questions for boards to ask if members want the organization’s work to last beyond the current leader.

This month, I have spent many days talking with island and coastal leaders about the challenge of leadership transitions. I am asked because I was the first post-founder president of the Island Institute. Our leadership transition was viewed by many as successful—the founders stepped down and left a strong financial foundation in place so that I could build from their success. Importantly, the founders took the time to hand off key relationships with key coastal leaders and funders.

Although I’d worked for Island Institute for 11 years, I was green as a CEO when I took the reins in 2013. As a result, I didn’t ask a number of hard questions that should have been asked. With time, I’ve been able to see a great number of issues that needed fixing, and we’ve been working through those over the past few years. I’ve begun distilling key considerations that should be discussed by boards and staff leaders during a leadership transition.

Culture: The organization’s culture is a reflection of founder, staff, and board member behaviors over time.

I am on the board of a school that was devastated by two Category 5 hurricanes in the U.S. Virgin Islands two years ago. The board, staff, and leadership transitions that ensued forced the organization to get good at this process. It also forced supporters to learn more about the mission and get deeply involved for the sake of the work, rather than because of a charismatic leader.

Replacing longstanding leaders is hard work. Often, boards of trustees and small business owners are not prepared. The leaders have been “doing it all” because of their passion for the mission. This creates an issue called “learned helplessness” whereby staff and board haven’t been asked to fully own their roles.

The questions I raise here are meant to start conversations and force people to get serious about their roles. The questions are generally difficult for board and staff to answer, so don’t be discouraged. With support and guidance, having answers to these questions can help a business owner, board, or staff know how to focus their efforts and create a plan for whose next. 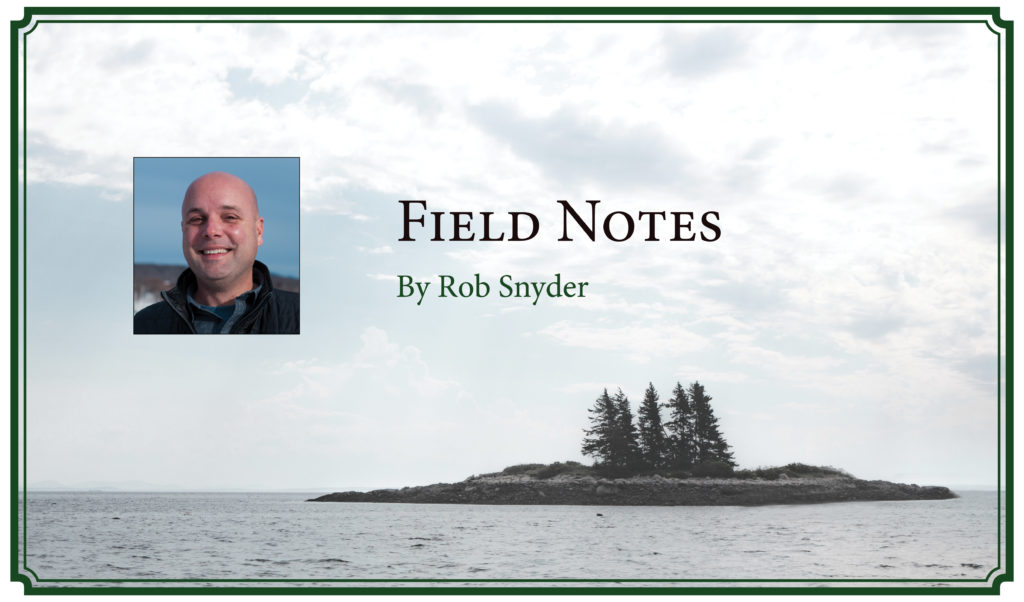