It’s the season of Thanksgiving and I try, as always, to remind myself of the things I’m most thankful for.

For the last eight years, our American president has been among those things.  Although I now and then disagreed with him or wished he’d done more or less, I found him, his determined leadership, and his family inspiring. I admired his ability to rise above the vacuous opposition of make-believe legislators like my fellow Republican Mitch McConnell.

I admired his tact and tolerance in dealing with those with a thuggish and barely disguised intolerance for a black president. These were the Americans who lurked in the shadowy recesses of social media, where hatred for anyone seeking nourishment outside the narrow confines of white male straight supremacy flourished, despite the lack of sunshine.

Clearly, I was a little complacent. I thought that perhaps bigotry in its many guises had, during this remarkably tolerant and inclusive administration, begun to succumb to compassion for and understanding of the legitimacy of folks unlike ourselves.

Not yet, it seems, for the chorus of voices who, during this campaign, have had nothing more constructive to say about the many serious issues that face our country than “Lock her up” or “Trump the bitch.” They have crawled out of those shadowy recesses like creatures from the underworld emerging from a swamp, where all that latent resentment has been drawing one breath after another, just waiting for these eight years to be over and for someone like Trump to step up and wade into the crowd of we, the enlightened, swinging the grim bastion of contempt and hatred left and right.

My goodness—I sound a little intolerant myself.

Well, I am not. I intend to tolerate them for as long as they remain among us, for as long as it takes to convince them of the rewards of caring for and about one another. To educate, to persevere, to live by example, and so persuade others of the greatness of understanding these noble aspirations must prevail. And my hope is that those among us who preach hatred and intolerance have, this year, come out seeking vengeance for the last time—one more hurrah before evolution inevitably overwhelms and transforms them.

I have braced myself for whatever is coming and will extend my arms around my black friends, those of my family and acquaintances who are of a different sexual persuasion, and my Muslim—never mind—I don’t know any Muslims but I will keep my eyes open for some.

I will spend as much of the next four years as is necessary and available to me resisting any attempt to withdraw from the Paris agreement to address climate change. I will fight every effort to eliminate rather than refine and improve the Affordable Care Act. I will not allow any effort to build a wall to go unchallenged or any attempt to curtail the influx of refugees from horror and war elsewhere to come to America and join our family of refugees in making America great again.

Phil Crossman is a Republican lives on Vinalhaven where he owns and operates the Tidewater Motel. 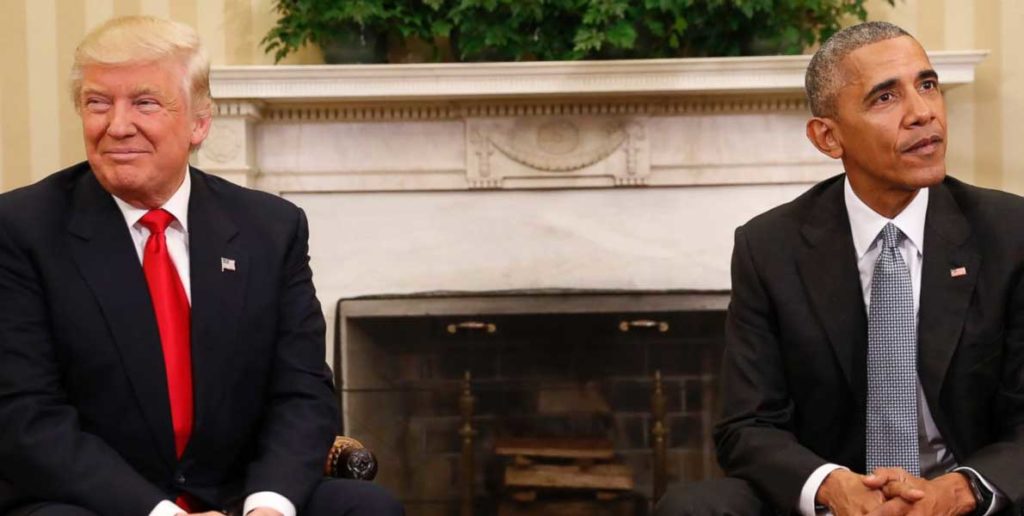