In other news, the island is looking to upgrade its Internet service from 35 megabits per second (mbps) to 100 mbps for the island’s 200-plus subscribers.

A cell phone tower, at a cost of about $100,000, is being installed on the island so first responders can use the service anywhere on the island, Johnson said.

At Swan’s Island’s annual town meeting on March 2, residents reelected Sonny Sprague as selectman to serve through 2018. Sprague announced that this would be his last term, said Donna Wiegle, MIC co-chairwoman. Selectman Dexter Lee, who has served for 40-plus years, also announced that he will not seek reelection when his term expires in 2017.

The town is beginning to discuss hiring an administrative assistant, she added.

Good news, bad news for Cliff Island: The wharf, owned by the city of Portland, will be repaired and upgraded, reported MIC member Cheryl Crowley. But the city will no longer provide training to the island’s fire fighters.

Sustainable Cliff Island, the island’s affordable housing group, received its first property, Crowley reported, which was seized by the city for nonpayment of taxes. The property includes the former Fisherman’s Cove store, a house, a fuel depot and a wharf.

On Isle au Haut, the town will appoint a health officer and EMT, reported MIC member Kendra Chubbuck. The town had not had an EMT for the last year, she said.

On Long Island, MIC representative Mark Green said, Lyme disease has been able to survive the brutal winter—an island resident posted a photograph showing the signature red bull’s-eye, indicating the disease. Green said two bow hunters have killed most of the island’s deer, “but those last 20 or 30 deer, they are some smart.”

Matinicus, the remote island that sees intermittent ferry service in winter, needed a special delivery, MIC representative Eva Murray said. “We had truck parts air-dropped to us,” she said, which helped in the battle to keep roads plowed.

Two members have resigned from the Peaks Island Council. The group, formed eight years ago, that acts as a liaison between the island the city of Portland. The council passed its budget requests, MIC representative Mary Anne Mitchell said, which is then sent to the city budget committee and finally the city council for approval. The Peaks group wants to give funds to the nonprofit island taxi service, the food pantry and fuel assistance program. 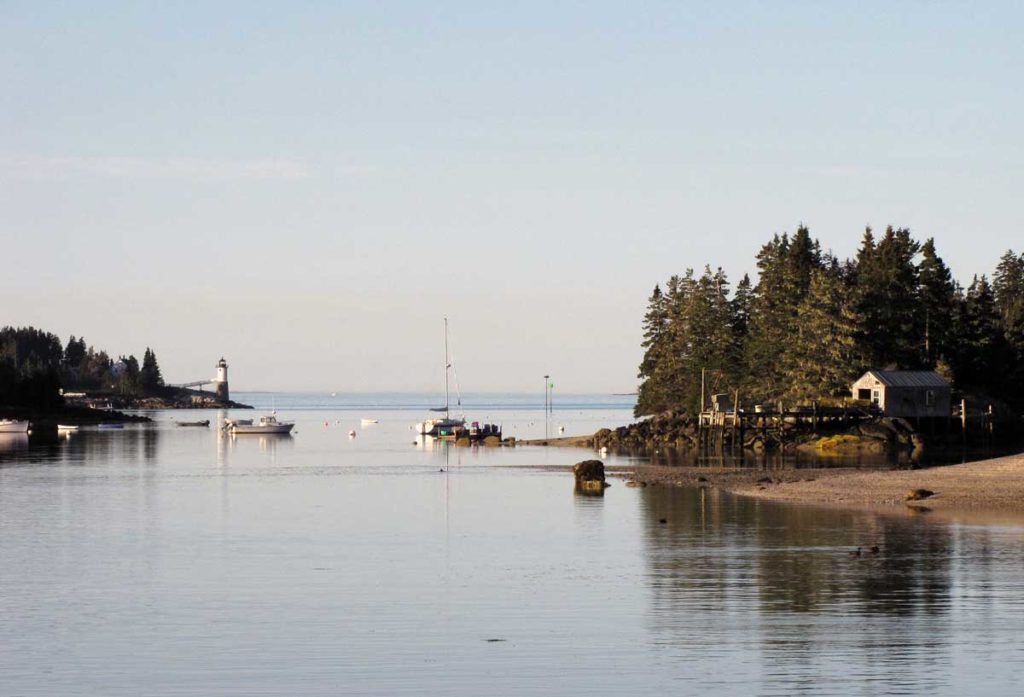