Words like “horror” and “monsters” accompanied the publicity for John Manderino’s new collection of short stories, But You Scared Me The Most. It may be that my sensibilities have taken a turn toward the twisted, but not only did I find the 26 stories engaging and entertaining, most also were laugh-out-loud funny.

If I were doing publicity for Manderino, who lives and teaches in Scarborough, I think I would use adjectives like “quirky,” “dark” and, well, “twisted.”

And if I were Manderino’s literary agent, I think I’d pitch these short (some just a few pages long) and very dialogue-heavy stories as TV scripts. The old Twilight Zone and Alfred Hitchcock Presents shows come to mind as vehicles for turning these stories into short television plays.

As script-like as they are, though, the But You Scared Me The Most collection works just fine as presented.

If there is a theme running through the stories, it’s characters who have been set free of convention, of mores, of the bounds of space and time, to borrow from Rod Serling.

There’s the 11-year-old boy who dresses as Dracula for Halloween and, after being bullied by his peers, takes his revenge by drawing blood from another boy’s neck. The single guy on the town who impulsively grabs a cell phone out of a blowhard businessman’s hand and carries on conversations with the man’s secretary. And, in “Wolfman and Janice,” the middle-class werewolf living with his wife in surburbia who may or may not have eaten the neighbor’s cat.

“Saint Fred” is an altar boy who, after being accused by the priest of slacking with his ecclesiastical duties, undergoes an epiphany about the many layers of his personal failings. After a period of true saintliness, Fred falls off the abstinence wagon, despite—or maybe because of—the image of the Holy Mother watching him in bed, which the priest has planted in his head.

Many fall into this R-rated territory, but the mild sexual content isn’t the point; it’s just another arena for Manderino to plumb the weirdness in our souls. As in the blow-up sex doll who nags and insults her owner. And the boy who spies on his fat aunt in the shower to avoid dreaded boredom.

The TV versions might get R ratings for violence, too. There’s a story about a man who picks up a young hitchhiker and drops hint after hint about a dead body in the trunk.

“Killing Carl,” a quick five-page read, typifies the breezy tone with which Manderino reveals, in Hitchockian fashion, the madness that lies just beneath the surface:

“He was my girlfriend Cindy’s husband, so what else could I do? I guess I could have not killed him. Anyway, it’s too late. I got him with a .22 pistol, a pretty wimpy gun but I got him in the middle of the forehead three inches away. We were standing around in his office, talking about the White Sox, agreeing what they needed is pitching…”

It’s not all light comedy, either. Some of the characters bear psychological wounds that elicit not yucks, but knowing cringes. But You Scared Me The Most—a title that comes from a Randy Newman lyric—won’t be confused with Kafka. But who knows? Maybe if Kafka were alive today, he’d be writing about suburban werewolves instead of human cockroaches.  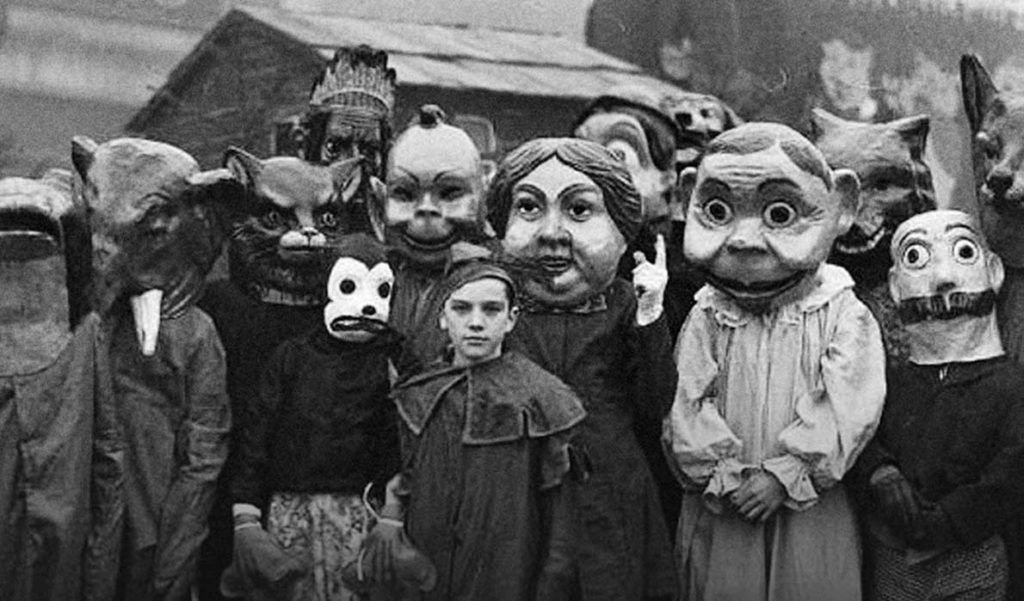