I wrote the following April Fool’s column last month alleging that Gov. Paul LePage had decided to give the largest Vinalhaven ferry, the Capt. Frank Thompson, to Viking Cruise Lines to use as a gambling and pleasure venue:

“Gov. LePage, claiming that the Maine State Ferry Service is unprofitable and saying the state can no longer afford to subsidize such an expensive operation simply to accommodate a handful of people, many of them from away, who have chosen to live in one of the most remote regions of the world when they might as easily make a home for themselves elsewhere, has issued an executive order privatizing the ferry service but excepting from that order the Capt. Frank Thompson.

“Sources close to the governor—such as they are—have revealed that the Thompson, which has been mysteriously out of commission for some time, will be leased to Viking Cruise Lines which, in return, has agreed to operate the vessel in coastal Maine waters as an offshore gambling and pleasure venue, and to return to the state an undisclosed percentage of profits.

“The governor, who has long claimed that Maine Indians are profiting at the expense of real Mainers, argues that gambling and attendant forms of addiction can and should become a new Maine industry and the Capt. Frank Thompson is just the place to kick start this new initiative. While the governor’s spokeswoman indicates that his mind is made up, she goes on to report that the governor, ever gracious and eager to give his constituents token consideration, has agreed to host a public meeting on the subject at the offices of the Maine State Ferry Service in Rockland, on Saturday, April 1.”

The Working Waterfront didn’t put the column in the paper but did bravely post it on its Facebook page. It was also published in The Wind on Vinalhaven and my daughter put it on Facebook.

Although I thought I’d written enough silly things to make it clearly a bit of satire, the response indicated I hadn’t done enough. It generated such outrage that it was taken down from Facebook within hours. The reason for the widespread alarm was not that those responding were gullible or less intelligent; it was that such a proposal, were it to really have come from the governor, would not have been surprising.

I can understand why. Anyone could easily believe that the governor might characterize himself and the rest of us as real Mainers and the Indians who preceded us by centuries as usurpers. He has blamed the state’s growing drug problem on rap-singing blacks who sneak into the state and, after impregnating Maine white women, market drugs to us all willy-nilly before escaping back across the border to Massachusetts, and he has quite plainly suggested we all arm ourselves and shoot them.

He has called Maine newspapers each a forum for spreading lies about him and his administration. He has characterized campaign reform legislation as welfare for politicians and has just generally run off at the mouth to such an astonishing extent that I know my grandfather, who served as a Republican in the Maine House for many years would, I know, cringe in embarrassment and shame.

In re-reading the April Fool’s column I can easily see why so many took it seriously. 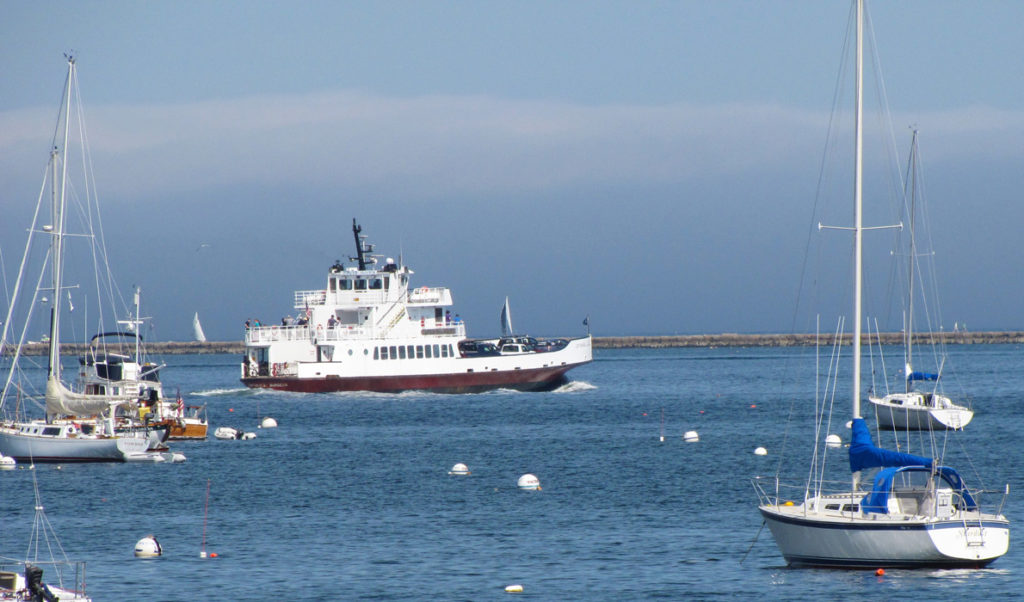