I read in the November issue of The Working Waterfront an interview with Mount Desert Island High School students demanding action on the climate. I have always found your publication highly suspect when it comes to environmental politics, and was appalled to see the interviewer asking the kids about “eco anxiety.”

Your duplicity is astounding. If these kids indeed suffer from “eco anxiety,” it is because you, your publication, and others of the ilk have made a consistent mission of installing it there through an insidious program of brainwashing. If you had a whit of responsibility in opining about climate matters, you would be obligated to express them as such, rather than as established facts, which they certainly are not.

Validating the authenticity of catastrophic climate claims through scientific “consensus” is laughable. Any good scientist with a sense of objectivity and humility rejects the notion of consensus. The whole point of scientific inquiry is to eliminate consensus through non-agenda driven dispassionate experimentation and analysis. The result of any other type of inquiry is propaganda.

I have spoken with many who consider themselves “climate change activists” and what is clear is that all of them demand diversity in everything except thought. One told me with a straight face that the Atlantic Ocean has risen 4 feet in the last ten years, and that South Bristol residents will soon need to relocate north of Augusta because of rising waters.

I explained that this was not possible, because if so, buildings and the bridge at the South Bristol gut would already be well under water twice a day at high tide. The response was that my attitude made me part of the problem rather than the solution.

I say that such hysteria and fear mongering is the problem. Those who promote and promulgate such nonsense are the problem. You do no service to impressionable kids who live in one of the cleanest and most pristine places in the world by encouraging them to believe it will all vanish soon and horribly. No wonder the use of antidepressants in children has skyrocketed!

It is clear that environmental activism is a type of religion, akin to that of Christian and Muslim fundamentalism. It does not welcome skepticism or well-reasoned opposition. The essential credo is that one must believe as we believe, or risk condemnation and censure. Thus the apocalypse is coming unless we atone for our environmental sins.

So sorry the environmentalists had to rechristen “global warming” as “climate change” since warming is not backed by any scientific fact. How convenient to have chosen the new term; anything that deviates from the norm is prima facie evidence of (you guessed it!) “climate change.”

Unfortunately for you, there is no norm, as the climate is always changing.

It all harkens back to Stalin’s Russia, when those who did not parrot the doublethink were denounced as having “antisocial tendencies.” Proud to be a clear thinking antisocial type.

From now on, I will take your rag directly from the mailbox and deposit it in my wood stove, where it belongs. 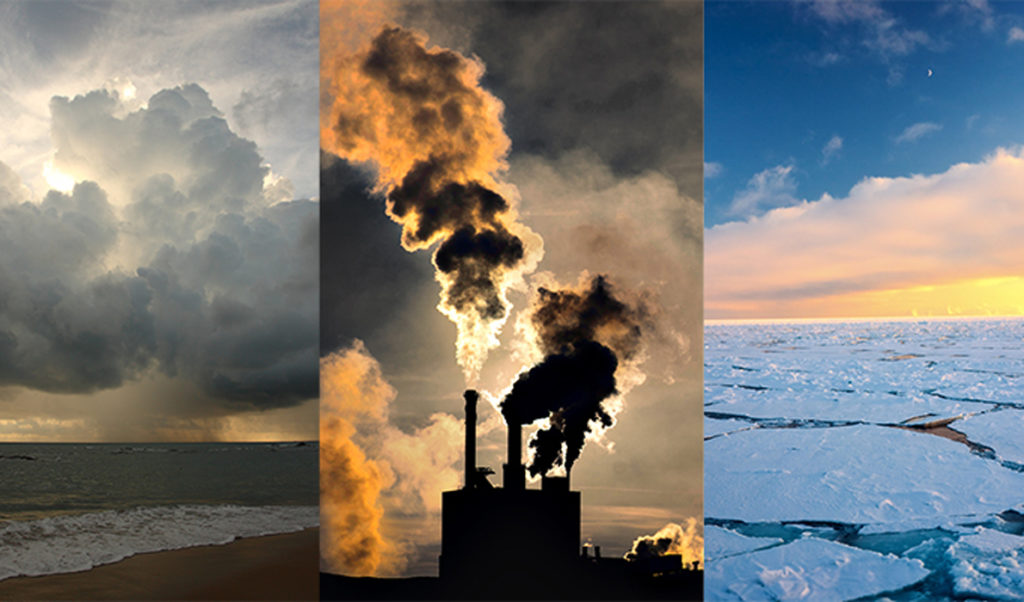