I have long been fascinated by the art of persuasion. Well, maybe it’s more skill than art. I’m thinking of the public version, not trying to talk someone into hiring you or buying your1994 Chevy Cavalier.

The persuasive skills I pay attention to are those that can change people’s views on matters of public policy, even on such weighty issues as health care and taxes.

When I speak to college students about journalism, I compare the balance of opinion in a traditional daily newspaper, which typically features two pages of opinion, and the amount of air time given to opinion on cable TV networks. TV news seems to approach half opinion, half reporting.

The shouting talking heads have become a staple of cable TV news, much derided, yet also much watched. By design, facts, logic, and rhetoric are secondary to derision and name-calling, so few are persuaded to change their views.

When I first began writing editorials for a newspaper, I wasn’t much better. I reveled in building a scathing indictment of some elected body’s decision, or in asserting, in haughty tones, the overwhelming sense of a policy that an elected body was not pursuing.

What I wasn’t doing was persuading.

Later in my career, when writing editorials for the Bangor Daily News, I began to aim for something else. I imagined a reader not inclined to agree with the view we were espousing, and built an argument that could possibly get that reader to lean my way, if not actually agree with our position.

It’s a lot harder to do.

The approach I took followed a formula: state the thesis at the outset, using my second-best line, something that was clever and concise, but not snarky. Then I built the case, using inductive reasoning, drawing on accepted facts that supported the opinion.

The next step is critical. I summarized, as sensitively and respectfully as possible, what would likely be the opposing view. A reader disagreeing with the thesis would have to conclude the editorial writer at least understood his or her opposing position, and so could not reject the editorial as being blindly ignorant.

The final bit would include my best line in support of my position, something a reader wanting to argue our position might quote.

Bill Clinton was the first president of my lifetime who understood that policies must be sold to those who may be inclined to disagree with them as first unveiled. You may have remained skeptical after hearing him speak, but you’d have a harder time asserting to your friends that the new policy was madness, if the rhetoric walked you through its logic and facts.

Another component of successful persuasion is to concede errors and facts that work against a position being advocated. Will the wind turbines be seen from miles? Yes. But weigh that against the benefits. Did the highway bond fail to complete the miles of road reconstruction promised? Yes, but asphalt prices spiked halfway through the project.

As we move through the primaries and then the general elections in the fall, pay attention to how candidates succeed or fail in persuasion. One measure of their effectiveness in office is how well they can build public support for their plans, so it’s more than an idle consideration. 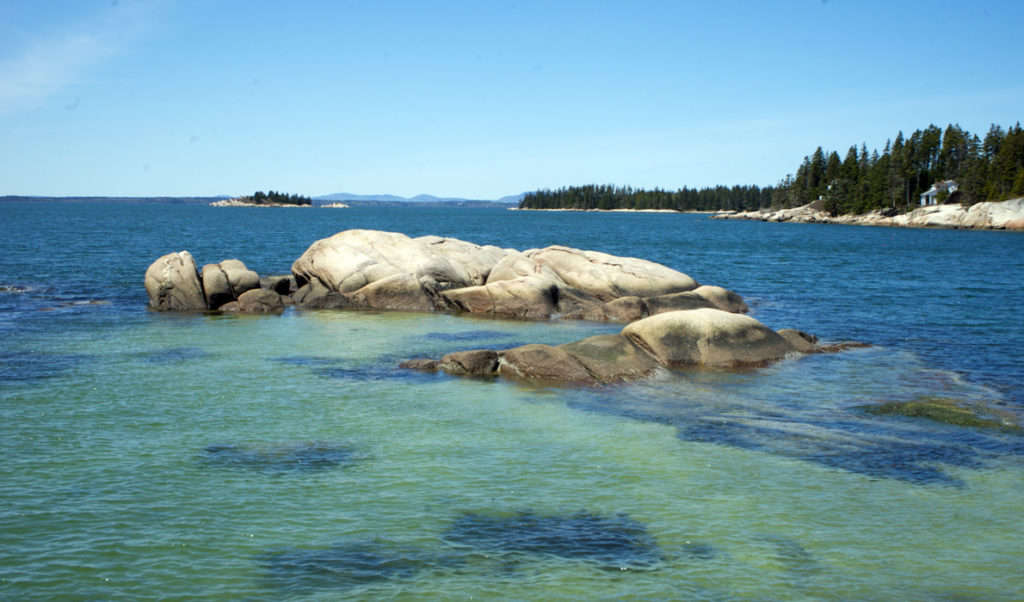