In the December/January edition of The Working Waterfront, letter writer Ivan Hills repeats a widely disseminated piece of misinformation to the effect that volcanoes are responsible for the vast majority of greenhouse gases in our atmosphere. He quotes a geologist, Ian Plimer, who claims the eruption of Mt. Pinatubo released more greenhouse gases in one year than human activities have emitted in our entire existence on the planet.

This particular misconception, which apparently relieves humans of any responsibility for climate change, has been debunked repeatedly. The U.S. Geological Survey estimates that human activity releases greenhouse gases at rates from 80 to 270 times larger than the annual emission rates of volcanoes based on minimum and maximum emission estimates.

Furthermore, Plimer’s findings and methodologies have been analyzed and rejected. Specific examples can easily be found with an internet search of the scientist’s name or “volcanoes greenhouse gas emissions.” Not surprisingly, Plimer has made other controversial assertions which don’t withstand scientific scrutiny.  Quoting the opinions of a discredited researcher does a disservice to readers and does nothing to mitigate the very real phenomenon of anthropogenic global warming.

I am surprised and disheartened with The Working Waterfront for printing the letter by Ivan Hills concerning greenhouse gasses emitted by volcanoes. I found a following website discrediting the writer’s assertions with a five-minute search on Google. You could have done the same before deciding to print the letter.

Alongside the letter is an invitation to submit opinions. Mr. Hills’ letter is not an opinion; it includes a line from a book by Ian Plimer. Mr. Plimer has been widely criticized by geo-volcanic scientists around the world for spreading this falsehood.

Thanks for tolerating us

I have enjoyed the pages of The Working Waterfront for many years. So I was surprised and disappointed that you would publish the “Observer” column by Phil Crossman (“Thankful for one president, bracing for another”) in your December/January issue.

If it has any value at all, it is as a tutorial on the bigotry, the intolerance and the condescension of today’s left, as seen in lines such as this: “They have crawled out of those shadowy recesses like creatures from the underworld emerging from a swamp…”

Really, Mr. Crossman, is this the best we can expect from a self-described “enlightened” observer? If you are indeed enlightened, you should have understood that a sufficient number of voters were exasperated with you nation’s prolonged downward drift and yearned for some old-fashioned American pride and the return to emphasis on self-reliance and a disengagement with excessive government interference and dependency. These are attributes both of us recall fondly.

I hope you and the rest of the enlightened class will be shocked by how successful these next eight years will be and that you will write about it. I also appreciate your willingness to “tolerate” we deplorables as we enjoy our memorable visits to your wonderful state.

Remembering Portland of the ‘70s

Thinking back as a minor participant in the Portland arts milieu of the 1970s that Dana Wilde describes so well in his essay, “Paris of the ‘70s: Portland emerges” (August 2016 issue), I’m struck by the willingness of so many people to work.

While, as Dana notes, even then it seemed laughable to us that a small city in Maine would be the Paris or New York of the 1970s, there were a lot of serious artists in various genres, working, studying and generally trying do as much as they could with whatever they had to build as much community as possible.

Many of those participants went on to achieve reputations in fields that reach outside southern Maine as poets, novelists, essayists, visual artists, journalists, academics and musicians. Undoubtedly, the most successful in that regard is the acclaimed novelist Carolyn Chute.

However, what is even more remarkable to me is how Portland of the 1970s, with all our frustrations about its ultimate smallness and provincialism in some respects, is a perfect example of the sort of grassroots, serious arts activities that are really the bedrock of the arts in the U.S. Also, one might remark that while a few of us have gained some national reputation in one way or another, most of the people I know from those days in Portland remain artistically active wherever we are without any real expectation of fame or fortune, keeping in the spirit that animated us in the 1970s alive. 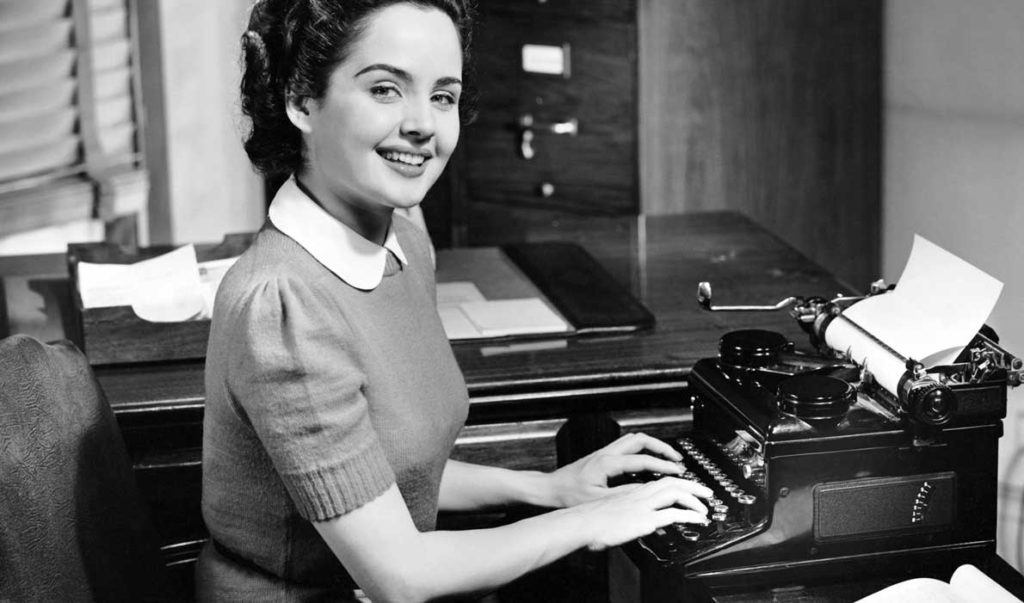