Thanks for writing the piece on Arthur Rothstein, (“History spills from frame of film,” April issue). I’m a great, great, granddaughter of Rabbi Israel Perlstein and Chania, and this is a treasure of little details I didn’t know. (My great grandmother was Ida, the youngest sister of Nettie.)

Your story inspired me to re-tell the tale of their immigration to my 4-and-a-half-year-old before bed. She really loved the part about 18-year-old Nettie being forced to attend first grade because she didn’t speak English. Thanks. What a great little history!

A fact generally not discussed about climate change science is that we still have a lot to learn about what may be or is not happening due to the recent increase in CO2 levels. As an example: what do we know about what controls the Gulf Stream, which is part of the Atlantic Meridional Overturning Circulation (AMOC)?

The article “Weakening ocean currents impact New England climate” (The Working Waterfront, April issue), states that the Gulf Stream “has been weakening since 1975 at unprecedented rates.” The source of the quote is a paper titled “Exceptional 20th-century slowdown in Atlantic Ocean overturning circulation,” published in Nature Climate Change.

However, the cited paper also reported that “Since 1990, the AMOC seems to have partly recovered,” which is not consistent with an ongoing slowdown.

Additionally, there are studies that challenge the cited paper’s assertion of a weakening Gulf Stream. The most recent one was published in the Journal of Ocean Engineering and Science under the title “There is no real evidence for a diminishing trend of the AMOC.”

Also, a 15-year study conducted by NASA found no evidence that the AMOC system was slowing. It also reported that the AMOC may have sped up during the study interval.

A 20-year study, supported in part by NOAA and the National Science Foundation, found that the Gulf Stream remained stable over the study period.

I just read the article on George Neptune (“Island community learns about ‘People of the Dawn,’” April issue of The Working Waterfront).

One story my grandmother told me was that wampum—the strings of shell beads—were actually letters, not money. Runners with wampum arm bands denoted them as neutral in any inter-tribal wars.

Later, I learned the Aztecs used knotted strings as their mail.

For some reason, the British settlers got the idea these strings or belts had worth, so wampum was understood as money. The Dutch counterfeited it.

Please send your letters—comments, compliments or complaints—to tgroening@islandinstitute.org with the subject line “LTE,” and try to keep them to no more than 300 words. 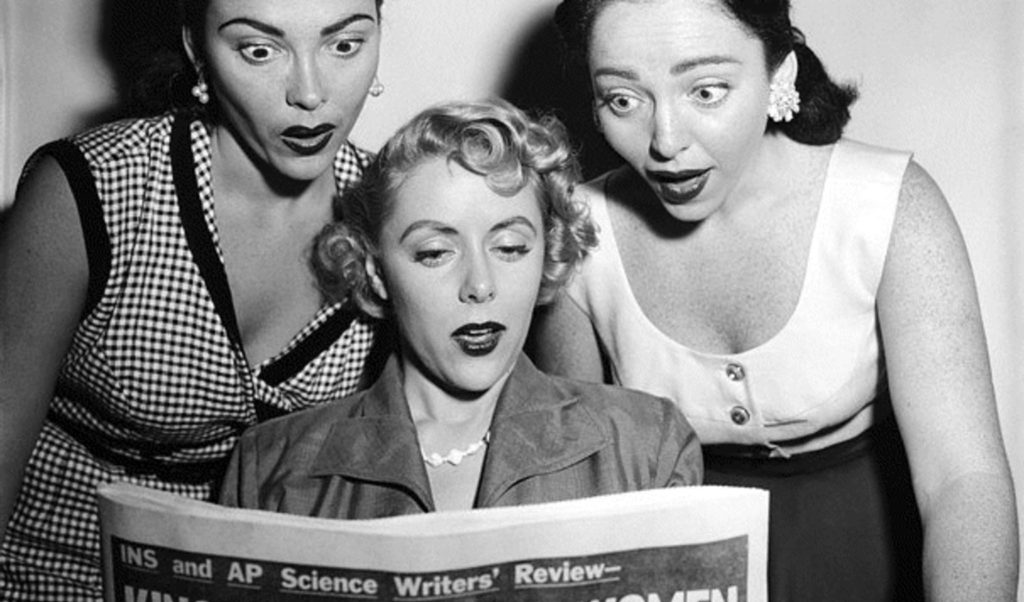