When I was a teenager, I endured a blue period. Well—truth be known—it was a blue era, several years. And I was reminded, in recent weeks and particularly on the night of Saturday, Oct. 5, of what a companion country music had been during that long and anguished adolescence.

Elaine and I had been enjoying Ken Burns’ wonderful tribute to country music and were looking forward to another segment. It was worth the wait. That Saturday’s two-hour show focused almost exclusively on the astonishingly gifted but troubled Hank Williams.

And it was Hank, really, 65 years ago, who was my faithful and pubescent country companion, riding shotgun on an AM station as I drove my Dad’s ’56 Chevrolet Apache pickup, night after night, on a forlorn sojourn out of town and up through the woods at the unpeopled end of the island to get away from it all.

As I drove I sang along with whatever was offered but did so with an accelerated passion if it was Hank who was singing. He somehow knew all about my teenage misery and offered the assurance that I was not only not alone in my anguish but in good company. He was watching and writing about me.

He certainly didn’t sing to cheer me up. With only a few exceptions, his songs were heart-wrenching. Rather, he offered a lonely venue, partnered with his anguished twang for me to pour my blues into the dark night along with him.

Someone commented recently—we were talking about Hank’s short life—that “Anyone who tells you they don’t enjoy feeling sorry for themselves is lying.” And I confess to a certain release back then, after an evening on the road with Hank, after a night of broken-hearted comradeship. And today, while much happier, I still harbor a fondness for melancholy.

On one of those nights, I sat in that pickup, tucked into a little area under a few spruce trees next to the Dyers Island Bridge, consumed by the sweet anguish that is the agreeable companion of adolescence.

It was the day after Labor Day and Karen, my first girlfriend, had left her summer residence here on Vinalhaven the day before and returned home to resume high school in Massachusetts. Before leaving, she suggested we each see others during the coming school year, an exercise she said would illuminate and freshen our relationship, give it context, and make it easier to assess our feelings and prospects when she returned the next summer.

She was a naturally circumspect girl and nearly oblique enough to persuade me we were not actually breaking up. After she left, however, alone and miserable, I reconciled myself to the truth, that “context” really referred to guys in Massachusetts who were better looking, more athletic, who could dance effortlessly, and who could make out without inflicting injury.

On that evening, I slumped in that same pickup, nursing a few beers, and wallowing in misery along with Hank who, having tuned in to me, was singing on my behalf. We drove off into the night, windows rolled down, wailing that “The moon just went behind a cloud, to hang its head and cry” and then I quieted down, but just a little, so I could hear the absolute master of anguish sing the most poignant musical line every written: “The silence of a falling star lights up a purple sky, and as I wonder where you are, I’m so lonesome I could cry,” and I drove on, thinking out loud, “I can’t help it if I’m still in love with you.” 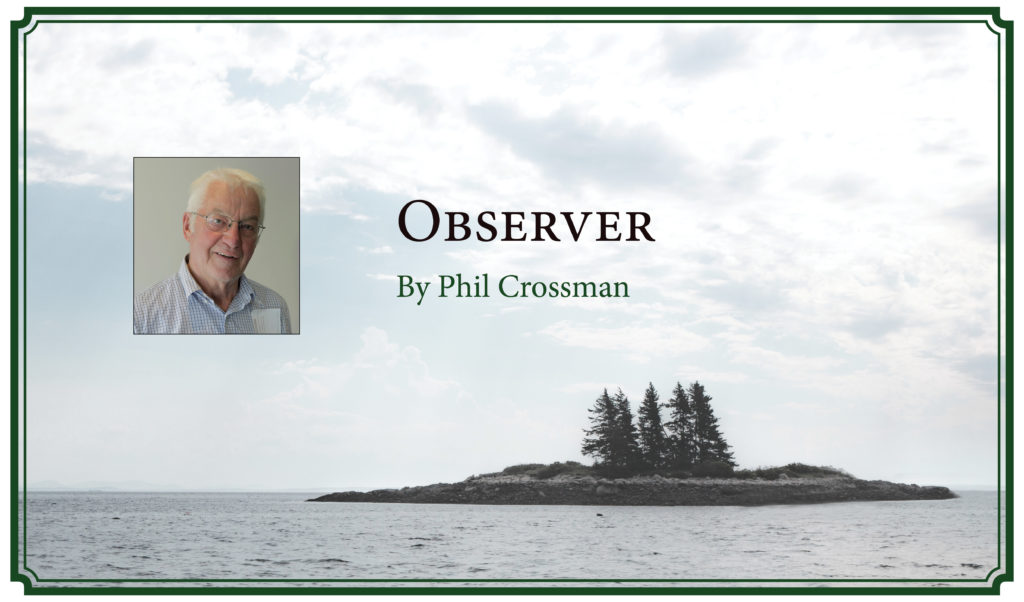