The title Dirt Roads & Diner Pie suggests a travel guide, tips for a trip off the beaten path, advice for a journey into the heart and soul of a place, with a chance to learn what is familiar to those who live there.

But the subtitle—One couple’s road trip to recovery from childhood sexual abuse—is the reality.

Author Shonna Milliken Humphrey documents two kinds of journeys in this book; one is a February road trip she and her husband Travis embarked on, driving from Maine down to New Orleans and the Florida Panhandle, and then back up along the Atlantic coast including Washington D.C. But that itinerary serves as the means to mapping another exploration, the psychological one the couple delved into to confront and untangle the pernicious effects on their relationship from Travis’ experience of childhood sexual abuse.

The abuse had occurred years earlier (1988-1990), when Travis attended the residential American Boychoir School, then in Princeton, N.J. Sexual assaults of students were seemingly woven into the school’s culture, perpetrated by some faculty, staff and students with only a very few reports or repercussions.

As an adult, Travis’ “vague memories became more detailed.” He asked his wife, “Why didn’t I tell anyone?” and she replied, “Because you were a little boy, had no language, and did not feel safe.”

As a writer of a novel and numerous essays, Travis turned to his wife and asked her to tell the story.

Travis is a musician in the Portland area, where he plays regularly with his band and solo, performing traditional American roots music as well as work of his own.  His voice and ability to play a range of instruments were what initially led him to leave Houlton in northern Maine (where both he and his wife grew up) for the American Boychoir School. By dint of the same talent, he later joined the United States Air Force, recruited for one of its prestigious bands.

But despite the talent and success, his post-traumatic stress disorder had far-reaching effects. Medication, psychotherapy, physical exercise, a healthy diet, meditation, music, a supportive family, spouse and friends—all played a role in diminishing anxiety and depression some of the time, but a new memory or old trigger could easily unbalance that precious, precarious equilibrium.

Humphrey is direct and honest in talking about abuse and respectful of trauma’s complexity; this is an experience important to acknowledge, understand and discuss. At the same time, seeing its enormity, she doesn’t succumb to defenses like minimizing it.

Near the book’s beginning, she states what she told her husband: “I need for the Boychoir to not take up so much space in our life.” Some of that shared impatience—and a readiness for change—got channeled into their road trip.

In the month-long itinerary, decisions were made as to places to avoid or re-visit. Those choices allowed for memories to be shared and new discoveries assessed— especially the emotional contents.

I appreciated how capably Humphrey “time-traveled” in the text, going back and forth between past and present but never leaving the reader disoriented. The zigs and zags of memory replicate the effect of trauma with its flashbacks, although here we benefit from Humphrey’s ability to not leave us swamped in non-linear confusion, which is a common experience for survivors of abuse.

A passion drives Dirt Roads & Diner Pie, and the verb is apt for this road trip memoir of sorts. In her clear-eyed look at, and understanding of the effects of trauma from sexual abuse, she brings tremendous compassion and empathy for the survivor’s experience.

Anger and sadness are also in that picture. The couple, hoping to minimally receive an apology, explored how to hold the school accountable, but confronted a tangle of thorny legalistic concerns, let alone expenses. This book became the voice of that quest.

“Fans of personal responsibility” describes this couple. Her husband tells her, “If the only way past it is through it, then let’s face it head-on. Maybe it will do some good.”

Akin to getting past mud season when dirt roads can be at their messiest and most difficult, this couple finds their way to some terra firma. We see that a bleak landscape—in the case of abuse, one filled with shame and fear—can be transformed into a place more navigable, and the purview of the Humphreys provides hard-earned logistical and emotional support.

More about the book and the Humphreys is available at www.shonnahumphrey.com. The book includes a final chapter sharing helpful information and resources, and recommends the websites www.1in6.org and www.malesurvivor.org.

Tina Cohen is a therapist who works with survivors of abuse. She summers on Vinalhaven. 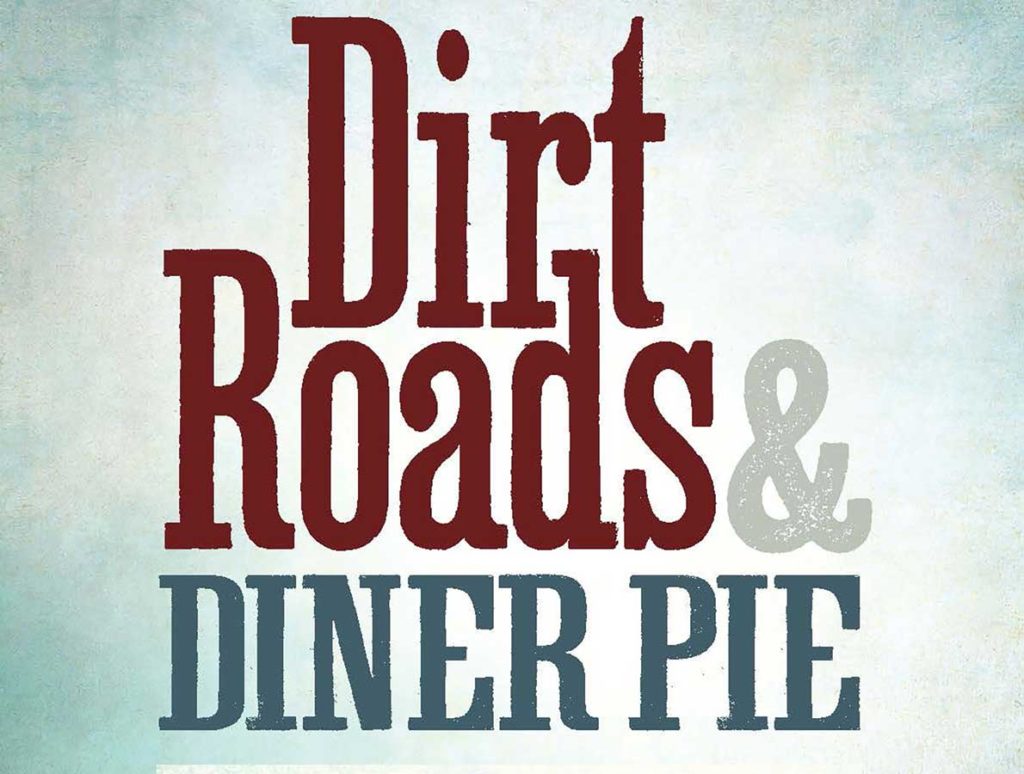