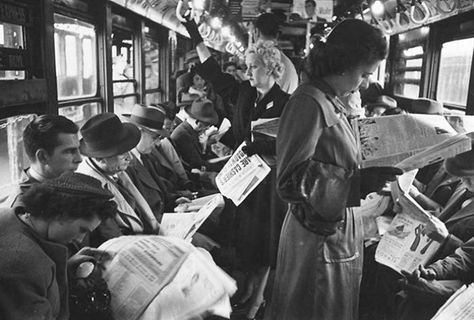 In a recent Bangor Daily News op-ed, “A litmus test for the climate,” James Boyce articulates the case for the most effective way to address the climate emergency: “Clamping a hard ceiling on the total fossil carbon we let into the nation’s economy and ratchet it down year by year.”

Boyce acknowledges that doing so will inevitably increase fossil fuel prices for consumers, but that increase can be offset by placing a price on carbon that is returned to all households in the form of a monthly dividend check. Such an approach has long been met with criticism in conservative circles and by powerful business lobbies like the U.S. Chamber of Commerce. That is until two weeks ago, when the Chamber shifted its position, telling the Washington Examiner it “supports a market-based approach to accelerate greenhouse gas emissions reductions across the U.S. economy.”

An official with the Chamber stated that carbon pricing is precisely such a market-based approach.

This is the formula proposed in the Energy Innovation and Carbon Dividend Act that is garnering bipartisan support in the House of Representatives. According to a 2020 study, 61 percent of U.S. households and 68 percent of individuals will receive more in dividends than they pay in higher costs. This data is based on an entry year fee of $15 per metric ton of carbon, but that amount will increase annually to spur industries to innovate and move away from fossil fuels. (General Motors, for example, announced that its entire fleet will be electric by 2035 and it will be carbon neutral by 2040).

The same study data for Maine’s Second Congressional District reveals that between 80 and 97 percent of households in three lowest income quintiles will see a net gain (dividends exceeding increasing costs), and that in the wealthier two quintiles the net loss will average only about 0.2 percent of income.

In other words, the vast majority of Maine citizens will financially benefit from the effort to vastly reduce carbon emissions. Save money while saving the planet! You can estimate your household’s dividend at: energyinnovationact.org/carbon-dividend-calculator/.

For more on the proposal see www.carboncashback4me.org.

Seafood by the pound

I write as a reader of The Working Waterfront and a longtime supporter of the Island Institute. I read with interest Laurie Schreiber’s article in the February/March issue, “Seafood: great for health, environment, economy.”

I love to eat seafood and would eat much more if it were more reasonably priced. I live on a fixed income. My price limit for protein is around $3.99 per pound. The only kind of fish I can get at that price lately is tilapia.

If a farmer can grow a chicken to market size and sell it retail for 89 cents per pound, I don’t see why local seafood has to cost $5.99 per pound and above. I appreciate that a fisherman has to pay for boat maintenance, fuel, and crew wages, if he or she has crew. Still, the chicken farmer has expenses, too. He has to feed his birds, for one thing, whereas most local seafood is wild caught, not farmed.