Atlantic herring, a small fish known to school in the several billions, is a favorite bait of the lobster industry.

They’re easy to catch. Lobsters love to eat them. But federal regulators have cut the herring catch quota by 70 percent for this year, in response to projections of substantial declines in herring biomass.

Now Maine lobster fishermen and regulators are looking for alternatives to fill the gap. Some are fish that, with proper oversight, can potentially be imported into Maine. Others are expanded markets of existing alternatives that lobstermen already use.

Of the former, Asian carp from the Midwest is considered a contender, said Nicholas Popoff, a Department of Marine Resources resource coordinator.

“Asian carp” refers to several species of related fish originating in Asia. According to asiancarp.us, a multi-agency group in Illinois, black, grass, bighead, and silver carps, imported into the U.S. for use in aquaculture ponds, found their way into the Mississippi River system due to flooding and accidental releases. 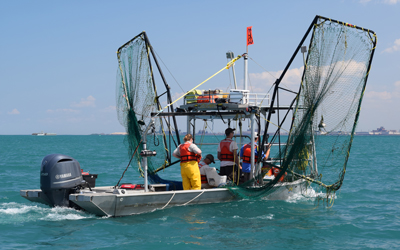 Fast-growing and prolific feeders, their spread through Midwest waterways over decades resulted in an environmental crisis. They outcompete native fish and consume aquatic vegetation, reducing habitat for native species and diminishing food resources for water fowl, according to the Illinois Department of Natural Resources.

That poundage could play a big role in mitigating the herring quota cut, said Popoff, who was familiar with Asian carp through previous work at the Michigan Department of Natural Resources.

“They taste pretty good,” he said. “They’re a white, flaky fish. But they’re super bony, so processing is a problem.”

Maine’s bait industry was aware of Asian carp, he said, but DMR banned its importation due to concern for introducing disease to the Gulf of Maine, potentially devastating Maine’s native species.

DMR protocol, including “prohibited” and “allowed” bait lists, determines whether outside bait sources are safe from viral, bacterial, parasitic, and invasive agents that could threaten lobster and other indigenous species. Species determined safe come from as far as Australia. Examples of prohibited baits include hake from the West Coast and horseshoe crab from Asia.

U.S. Fish and Wildlife began testing Asian carp, Popoff said. Maine regulators are particularly concerned about viral hemorrhagic septicemia, or VHS, a deadly infectious disease found in the Great Lakes. While not harmful to humans, it threatens numerous fish species. The goal, said Popoff, is to ensure Asia carp from the Illinois River don’t have VHS.

“Asian carp hasn’t been known to transmit VHS,” he said. “That doesn’t mean they can’t get it. I feel there’s a way to mitigate those concerns.”

“If this become legal, there will be lots of fish coming,” he said.

Test results are expected soon. And Illinois fishermen are eager to get into the lobster bait market, he said.

“I’ve had several Illinois processors call. I’d say word is out,” he said. “We’ve had bait dealers in Maine ask us about this.”

Popoff said DMR also is in discussions with land-based salmon farms, including two in development in Belfast and Bucksport, about using scraps generated when the salmon is processed.

“I put in a $300,00 facility. I’ve got it all automated,” he said. “When it was official the herring quota was going to be reduced, we did the research, hired the experts, looked at the numbers.”

In a customer survey, 75 percent said they would use more pig hide, he said.

“We said, ‘How much do you think you’ll use in 2019?’” he continued. “It was a ‘Wow’ factor. The majority of fishermen understand this is going to be a huge deal.”

A typical five-gallon bucket of herring costs $12; McDonald said he expects it to approach $40 this year. He plans to sell pig hide at $50 to $55 per bucket. The price differential evens out because hide is viable in the trap much longer than herring, he said.

He added, “I’m a little worried that 10 million pounds won’t be enough.”

“Everybody’s got to have a plan,” said Maine Lobstermen’s Association President Kristan Porter.

Porter said fishermen will likely have enough herring to start the season. More concerning is autumn, when quota and stockpiles have been used up, he said.

“We’ll have to figure out how to do with less,” he predicted.

Alternatives to herring are nothing new.

Fishermen there have used pig hide, redfish, skate, flounder, and tuna heads. Gatcomb has stocked up on alternatives.

“I get a lot of guys wanting to try different things anyway,” he said.

“I’m hoping for the best and expecting the worst,” said Beals-Jonesport Co-op Manager Steven Peabody. “Lobstermen do fine with other baits. They’ll have to.”

At the Island Institute, publisher of The Working Waterfront, Senior Community Development Officer Craig Olson has been talking with coastal communities.

“We’re focusing on the social service side: What are the consequences if people can’t fish?” he continued. “We’re gathering material about everything from alternative baits to agencies that can help if a person can’t make their boat payment.”

A big concern, he said, is fishermen who don’t belong to co-ops or don’t have other income sources.

“People say, ‘I’ll get pogies instead.’ But if everyone’s saying that, there’s only so much to go around,” Olson said. 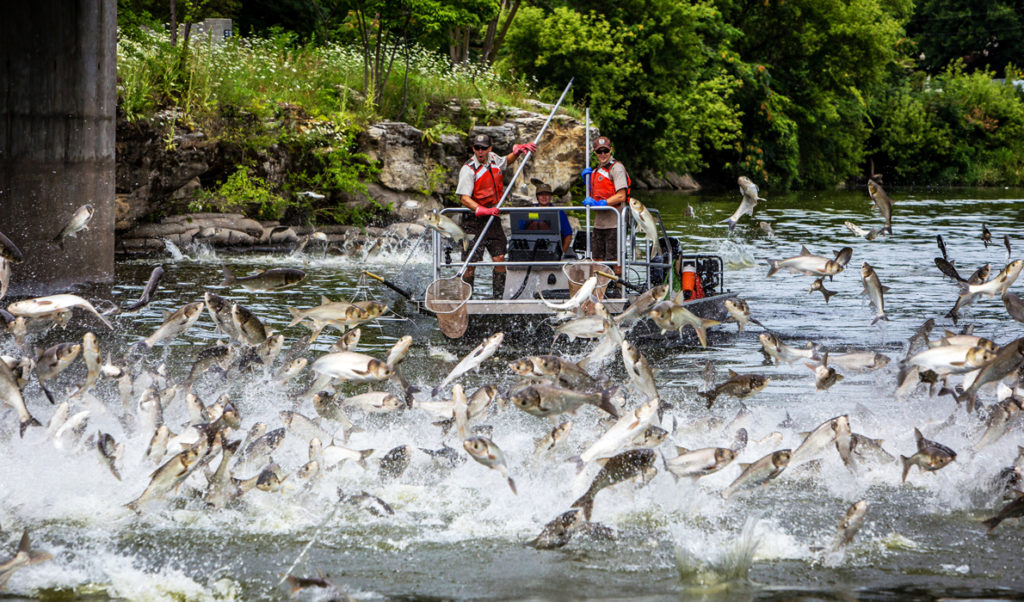