Something we don’t talk enough about in addiction is what life is like after you choose sobriety. As a recovering bath salts and heroin addict, I found it wasn’t what I expected it to be.

Maybe I had unrealistic expectations. I thought that once I got clean, life would just be… easy. Don’t get me wrong, it is easier in lots of ways. It’s easier to get through the days without being overtired from lack of sleep for days on end.

Even on the hardest days sober, it’s still a lot easier to get through without being dope sick and feigning and the chaos of hustling for that next high. But it also has its tough aspects, too. For me, it was like I had all of sudden woken up out of this coma, left to deal with the repercussions of what I had made my life.

I suddenly realized I was about to be a 30-year-old woman, who not only was a suffering addict, but also a terrible mother. The kind of mother I never dreamt I would be, one who lost custody of her child—the child she was told she had little chance of having—not once but twice in the same year. The second time was after I went to rehab. That’s the same year we left the other half of our family, those who had worse demons than I did, to have a better life, and yet still end up here.

Sobbing like never before, in a jail cell, ruined out of my mind, with no idea where my child was, hoping like hell my mother answered the phone and he was with her. Wishing I had died rather than feeling what I was feeling. And I was still high and the many pieces I felt my heart break into was still unbearable.

Feeling those feelings sober was not something I was looking forward to. And I wasn’t looking forward to feeling sober, period. I’ve always been someone who feels too much as it is, and this was going to be one of the purest forms of hell that I’d ever experienced.

Today, I have a little over two years of sobriety and sole custody of my son, with absolutely no stipulations in my life.

Something I’ve been struck by during my recovery is that nobody talks about what trying to repair your life is like. It’s hard. So hard.

The biggest difficulty has been repairing the trust I lost with my toddler son, and how hard it was to leave him with his aunt. The terror in his eyes would rip my heart to shreds every day, and his cries made my ears feel like they were bleeding.

But his being cared for let me be able to go to work and be a functioning part of society. I could hope, and look forward to the day when he will forget this ever happened—if I am lucky.

Being able to find a job or a place to live in a town of people who have known me my whole life was harder than I thought it would be.

Nobody wants to hire or rent to a junkie. And it takes time to prove that’s not me anymore. Again, I don’t want to wish away the waiting, but it’s brutal. Getting your family to be around you again, to even be comfortable around them is hard. So is changing your circle of friends.

You can’t go back in time to learn how to grow up sober, so you have a lot of lessons to learn, and in my case, I only had a short amount of time to do it. And I may not ever get it completely right, and I can’t promise forever, but so far, I’ve accomplished things in life that I never thought I could, because I’m sober.

And I feel a level of happiness, even on my worst days, that I have never had before, no matter what I sniffed, smoked, or shot. Nothing has ever brought me the kind of inner peace I now have.

And to me, that means I’ve gotten somewhere in life. It may not be as far as I want, but it’s at least an option now. 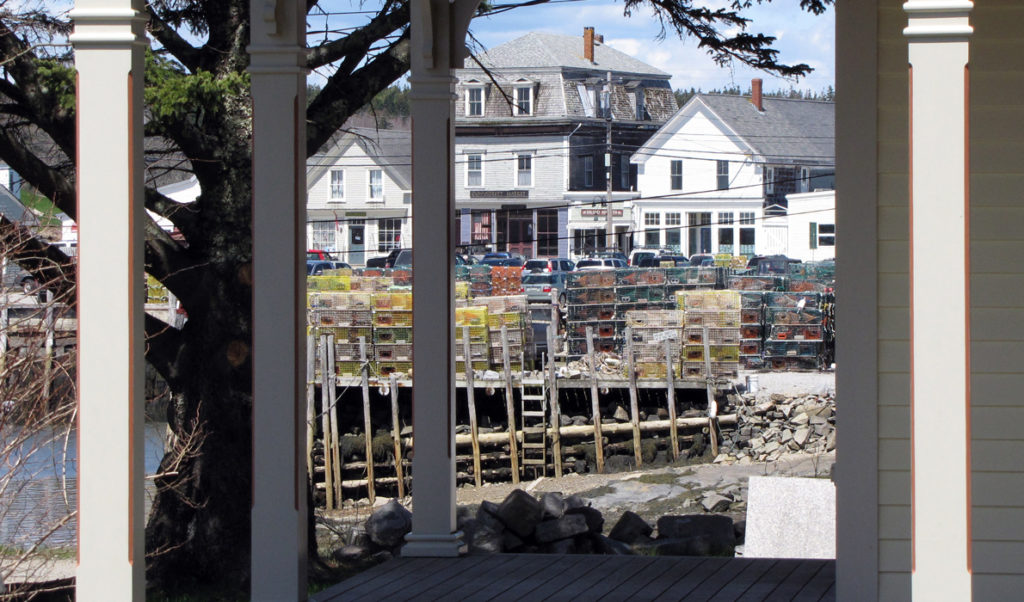