Let’s start with the weather.

It’s April, that often cruelest of months, as this is being written.

In Maine, April is a flirt, flashing a warm, beckoning smile one day, and spitting snow the next. This winter followed the pattern of last year’s, easier on the snow and cold—though in Belfast, we saw three mornings start well below zero. Then, as spring seemed poised to step onto the scene, we got walloped with 10 or so inches of snow, followed by a couple of weeks of temperatures well below normal.

The Mount Desert Islander reports that Acadia National Park’s carriage trails are closed in deference to the vulnerability that run-off and retreating snow, frost and ice create. That’s not unusual, but it seems to come later than is typical.

Soon enough, though, floating vessels of all kinds—from kayaks to schooners—will be cutting through saltwater. And speaking of schooners, the Brunswick Times Record reports that Maine Maritime Museum’s newly acquired wooden schooner the Mary E is returning home.

The vessel, currently in Pelham, New York, was built in Bath in 1906.

“The Mary E is believed to be the oldest Bath-built wooden vessel still afloat, as well as the oldest fishing schooner built in Maine that is still sailing,” the newspaper reports.

“We wanted to acquire a Maine-built vessel of some kind. Very often, I would get calls about ships to acquire, but they were usually too far gone. What’s exciting about the Mary E is she was built and rebuilt in Bath, and she’s still sailing with a Coast Guard certification. She represents the kind of vessel you would have seen all over New England 100 years ago, and she’s still in great shape.”

This spring marks the centennial of U.S. forces joining the Allied effort in what was called The Great War. That anniversary has and will continue to drive newspapers, TV news programs, and documentary filmmakers to offer reflection and historical context.

The Forecaster newspaper told the story of Harold T. Andrews of Portland:

“The landmarks, plaques and portraits that bear his name are in focus again.

Andrews, born on the West End, attended Portland High School and Bowdoin College. He was the first Mainer to die in combat in ‘The War to End All Wars.’”

Andrews was working with an engineering group near Cambrai, France, on Nov. 30, 1917, building a railroad when the unit was attacked. He grabbed a gun, and when it ran out of ammunition, he killed German soldiers with a shovel before being killed himself.

His story is explained in an exhibit at the Maine Historical Society, open through June 14 at 489 Congress Street in Portland.

Boaters have the same sort of relationship with their town’s harbormaster as travelers have with a hotel concierge. The harbormaster helps boaters with their mooring locations, with dockside fuel and water, and keeps a watchful eye on the comings and goings of transient boaters.

The Castine Patriot describes that town’s new harbormaster as a “lifer,” someone who has served on a handful of town committees, including the harbor committee.

Scott Vogell had over 50 years of experience boating around Castine Harbor, the newspaper reports, as well as ten years with the U.S. Navy, including a stint in Vietnam as a Navy SEAL.

“I really enjoy being down at the dock, talking to the boaters coming in,” he told the newspaper. “Once May hits, the town dock gets very busy, which means I’ll start getting very busy, too.”

A pier at Harpswell’s Mitchell Field is slated for demolition, but that has not stopped aquaculture firm Whole Oceans from pursuing an indoor salmon farm on the landside property, The Forecaster newspaper reports.

“Rob Piasio, the entrepreneur and Yarmouth native behind the salmon-farming proposal, has not publicly discussed his interest in the site since last October,” the paper reported, but Harspwell’s town manager confirmed that the company is still interested.

Twenty years ago, some of our coastal towns were torn asunder over proposals by the world’s largest retailer to build stores. And often, it wasn’t just the standard big-box store on the order of a Target; Walmart began siting its “super stores” in Maine, buildings of a couple hundred-thousand square feet, housing general merchandise, hardware, clothing and a full grocery store.

Recent national news stories suggest those days are gone, never to return. But another kind of retailer has made inroads in Maine.

The Lincoln County News reports that Damariscotta’s planning board has given conditional approval for a Dollar General store to be built. An internet search shows there are 17 stores in Maine. Coincidentally, but oddly enough, there are 17 Family Dollar stores and 17 Dollar Tree stores in Maine. 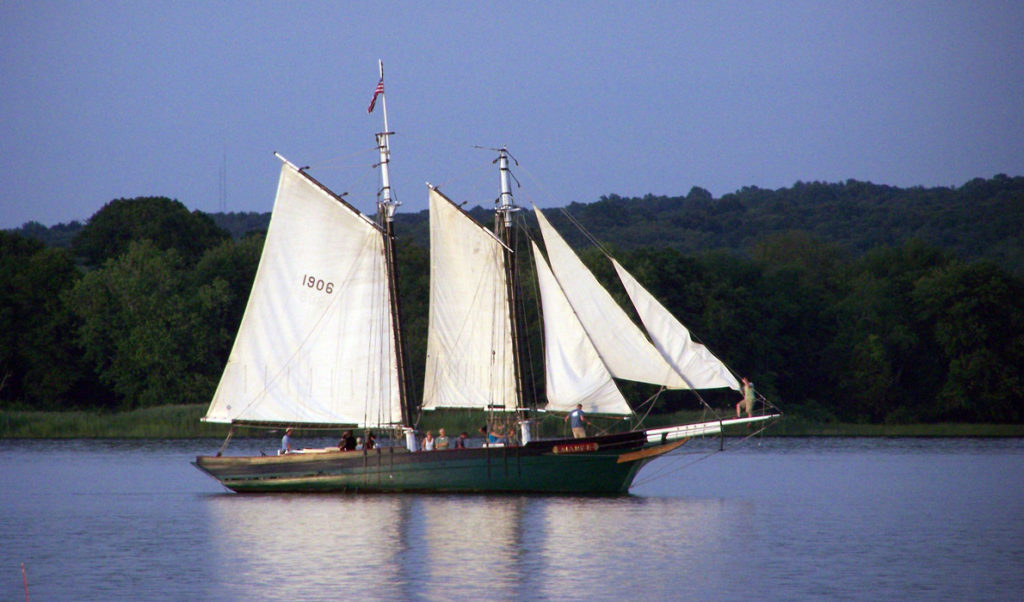