Engraved in granite near the Pennsylvania Avenue entrance to The National Archives in Washington D.C. is this enduring insight: What is Past is Prologue.

It’s a thought first penned by William Shakespeare in The Tempest. Written in 1611, it remains a phrase that reminds us that what historically has come before us contributes to the context and understanding of the history that is happening now.

Sad but true, many of those of us now living in Downeast Maine and Atlantic Canada have minimal, if any, understanding of what has transpired here over the last 500 years, and beyond. Lost in this dense historical fog is insight into the unannounced, unanticipated and, before-long, unwelcomed arrival of Europeans.

These new arrivals would in time devastate the ecological and cultural landscape of the millions of square miles of virginal forest between what’s now Boston and the Canadian backwaters, well into what’s now Quebec, New Brunswick, and Nova Scotia. The history involved is both dense and complicated. Even so, the hyper-curious might find it worth the candle to spend time—lots of time—with two recent books: Barkskins and Our Beloved Kin: A New History of King Philip’s War.

Both books, each in its own distinctive way, chronicle the long process by which seemingly endless forests and indigenous forest cultures are swallowed whole by waves of axe-wielding British and French loggers. Along every step of the way, these Anglo/Norman invaders orchestrated the demise of countless thousands of indigenous people and their cultural traditions, people who had lived here, more than less, in peace and prosperity for many thousands of years.

Barkskins is a historical novel by Annie Proulx. It traces the grim 1693-2013 ecological history of the vast and heavily forested regions between Boston and Nova Scotia, including Maine. Proulx’s brilliantly crafted storylines and poetic prose trace how French, British, and other “explorers” overwhelmed the Native populations while confiscating their forests for commercial timber and lumber production. Their profit-fueled greed eventually spilled over to the pine-forested wilds of Michigan, and beyond.

This is fascinating stuff in the hands of Proulx, the Pulitzer Prize winning author of The Shipping News, a mesmerizing tale of 20th century Newfoundland. Now in her early 80s, Proulx apparently learned some time ago that historical novels are, in effect, sold by the pound. Barkskins covers 700-plus pages.

While it may take some readers weeks to absorb it all—it did for me— Barkskins is more than worth the effort for anyone seeking to better understand the chapter and verse of the regional evolution of “new world” Anglo/Franco culture and commerce. Much of that evolution came at the devastating expense of the tribal communities and cultures, which were largely viewed as both in the way of progress and expendable.

Our Beloved Kin by Lisa Brooks is a history, not a fact-based novel, as is Proulx’s effort. Through years of obviously demanding research, Brooks delivers what’s billed as a “new history of King Philip’s War,” a 1675-77 series of confrontational encounters between New England’s various native tribes and European “settlers.” Its scope pre-dates Proulx’s historical fiction account and serves as a prologue to the past she explores in the novel.

Who was “King Philip”? It was a title and name assumed by Metacom, the sachem (translates: chief) of the Wampanoag tribe, then the largest North American group of natives in southern New England. Their villages extended from coastal Maine to Connecticut. He apparently thought his new “moniker” would paid homage to what turned out to be his short-lived respect for the new arrivals.

King Philip’s War was brutal and devastating for both Native peoples and European colonials, destroying families and communities on both sides. It’s been characterized as one of the bloodiest of conflicts—per capita—in American history. After the well-armed colonists prevailed, whole families of Native peoples were sold into slavery abroad, while others were forced to serve as the victors’ domestic servants. The war marked the end of the political independence of the Wampanoag and other New England tribes.

Exhaustively researched, Brooks’ 431-page analysis includes 77 pages of footnotes, wherein motivated readers can mine layers of detail and insights into this bloody era of genocide and cultural war.

Tom Walsh is a journalist, historian, and author. His debut historical novel—Erin’s Hope—is grounded in an 1867 “invasion of Ireland” that involved a one-ship armada, a brigantine crewed by 30 foot soldiers who had managed to survive the Civil War’s Irish Brigades. He lives in Gouldsboro. 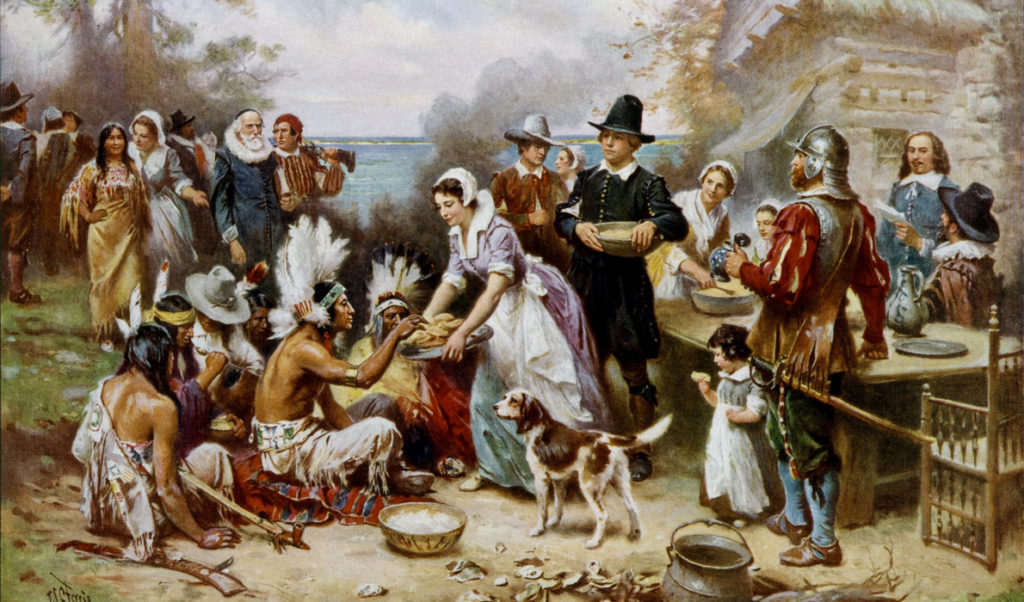