In 2004, my wife and I bought an 1887 brick building in downtown Eastport. We knew that it would take a lot of work to turn it into the gallery that we envisioned. Many of the buildings in town were empty and some were boarded up.

We both were brought up and went to school in Maine and had pretty realistic expectations of what it would take, but we could see Eastport’s potential. Fortunately, others also saw this potential and most of those empty buildings are now filled with shops, restaurants, museums and other galleries. However, we are in Washington County and face a number of geographical and political challenges.

Although I’m always somewhat suspicious of statistics, here are some general realities of Washington County and Eastport that help to create our business environment.

For Eastport to continue to grow economically, it will take a combination of these drivers. Our commercial port could be a key player in this, but its success is heavily influenced by global marketing conditions.

Other parts of the economy can help, too, but like other coastal towns, the key economic element that could help both the state and Eastport grow is tourism.

Eastport’s downtown has improved dramatically over the past ten years. Investment from both locals and seasonal residents has resulted in attractive downtown with historic buildings and appealing shops. But we need the state’s help in promoting our area.

In the past few months, the Maine Office of Tourism spent resources “identifying the higher value customers.” The result was to define three groups: the “balanced achiever,” “genuine original” and “social sophisticate.” The lowest average household income in these groups is the balanced achiever at $117,500. Incomes for the other two categories are in the $130,000 range. (See the story in the May issue of The Working Waterfront or at workingwaterfront.com.)

Even if small business owners like myself knew what a “balanced achiever” looked like, I don’t think he would be a realistic marketing target for us. However, this does seem to be the focus chosen by the state to help all of Maine.

Maybe Portland, Boothbay, Camden and Bar Harbor are targeting these “higher value customers,” but businesses here would be glad to see customers from New England and the Maritimes and even Maine. I understand the need to promote tourism for all seasons across the state, but life exists in places other than the Old Port, Acadia National Park and the major ski areas.

I believe it would be far more effective to aim marketing resources at regional customers from surrounding New England states, the Maritime provinces and our own state. Rural businesses like those in Washington, Aroostook, Piscataquis, Somerset and northern Penobscot counties need more assistance than other, well-established areas. Very often we have customers in our gallery from Portland, Bangor and yes, even Augusta, who say: “Wow—I’ve never been to Eastport. Who knew what a great place this is?”

It’s time the state recognized that rural and coastal seasonal businesses could use some help. Maybe it should target those “less than higher value customers” and let them know they can get here from there, and that they should go.

Michael Morse and his wife Cynthia own and operate the Eastport Breakwater Gallery in Eastport. 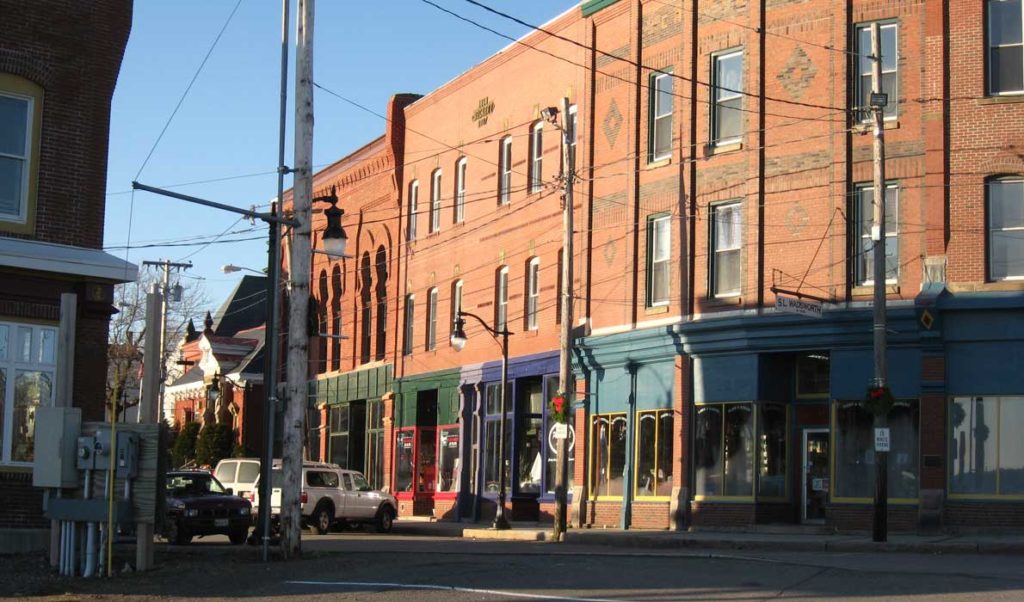