This column first appeared in the May 18 edition of the Deer Isle-Stonington Island Ad-Vantages newspaper, and is reprinted with permission.

Son, you know I will always love you and cherish the beautiful times of your life we had together. But these memories become an anguish when I think that you chose drugs and alcohol over so many other possibilities. You had such potential and promise and appeared to be going in the right direction until you began making negative choices.

If I could, I would want to take you by the hand now and ask what in the world was happening in your life when you decided to experiment with drugs. Was your self-esteem low, your confidence threatened, your pride wounded, or your future so doubtful, that you had to escape somehow to a place of numbness or ecstasy with drugs? Didn’t you know that your mom and I would have been there for your support? Was there no one you thought you could turn to?

Or were you prideful, arrogant, so sure of yourself that you were immune to getting hooked on anything, even though you were well aware that many others had succumbed to the power of drugs? Did it even occur to you that there were other possibilities for excitement or to fill the voids in your life?

Did you give the slightest thought to the possibility that what you were doing could lead to bringing down a hell on earth of pain and suffering on yourself and those who loved you? Somehow you did this with your eyes wide open, with full knowledge that what you were doing almost invariably leads to addiction to one or more substances, despite having a good life? Not that it matters, but I’ll never understand it.

Oh, yes, I know there are people who blame everything but the addict for his or her addiction. There is bad parenting, trauma, big pharma, so-called gateway substances, misinformed physician-prescribed pain medications, the Mafia, and drug traffickers, and on and on. All of these and more may play into the problem one way or the other, but in our heart of hearts you and I both know better. In your case it simply came down to you making bad choices over and over, again and again.

Well, you are dead and buried 10 years now. Long before your time. Gone from the living world, but not forgotten by your parents, your brothers and sisters, your children, your nieces and nephews, your cousins, and your aunts and uncles. Plus the many friends and loved ones you left behind.

Are you in a better place now that you are dead? Well, all those of us who cared about you and loved you aren’t, and we will curse to our dying day the bad choices you made that not only ruined most of the years of your life, but caused us such grief and anguish.

Now, as I approach my own mortality, I look down at your gravestone where your ashes lie and I am vividly aware of the clash between the loving memories I have of you when you were drug free, and those horrible periods when you were zoned out, under the influence, living on the street, or in jail. I have little left now of you but pictures and memories. And nothing to show for your legacy to the world for the short time you were on this earth, with the exception of using the sad story of your addiction and dying, to try to keep others from going down the same path. And perhaps to give hope and encouragement to those already addicted who choose treatment, counseling, and recovery before they die. 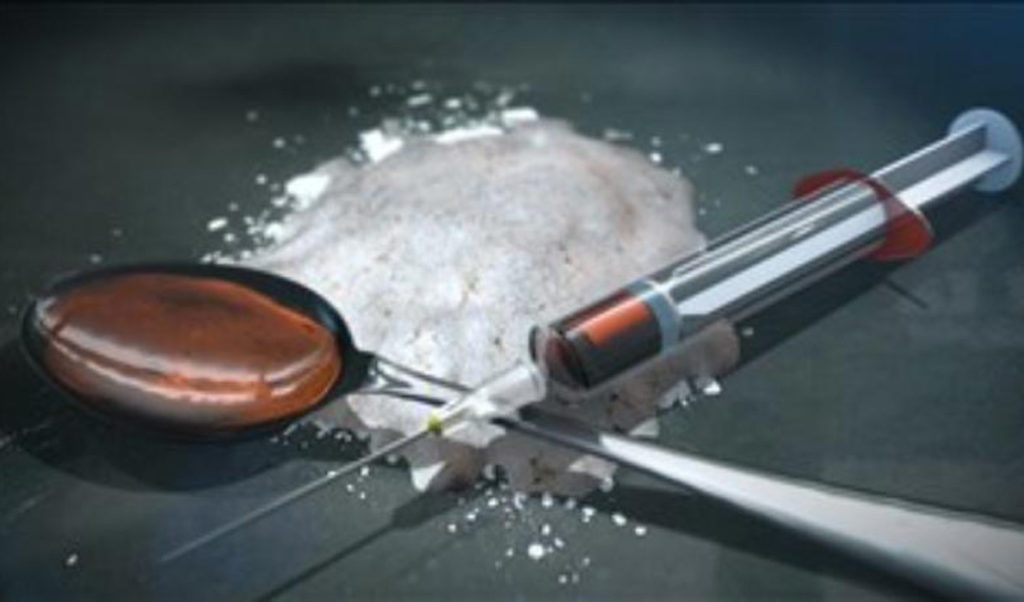