Stockholm, Sweden, located in the midst of 14 islands, is home to the Resilience Center. Guided by island thinking, the Swedes are considering how to deal with a planet whose resources are overtaxed, and they are taking an approach to this challenge called resilience.

What is resilience? It is a term that is thrown around as much as sustainability.

For the Resilience Center, the term refers to “the capacity of a system, be it an individual, a forest, a city or and economy, to deal with change and continue to develop. It is about the capacity to use shocks and disturbances like a financial crisis or climate change to spur renewal and innovative thinking. Resilience thinking embraces learning, diversity, and above all the belief that humans and nature are strongly coupled to the point that they should be conceived of as one socio-ecological system.”

It isn’t hard to take the idea of resilience and translate it to the work of sustaining island and remote coastal communities. Following the logic above, a community would be more sustainable (resilient) if it demonstrated the following attributes:

These are areas in which Maine’s island and remote coastal communities would score highly. Our social ties are very tight along the coast, and there is a great deal of information available to leaders working to solve community challenges. However, the Resilience Center has identified the Gulf of Maine lobster fishery as one among the 12 least resilient social-ecological systems in the world. The long-term depletion of the groundfish fishery has created an unhealthy ecosystem upon which our community economies are precariously perched.

One of the major critiques of resilience thinking is that it takes a defensive posture to living. Resilience seems to assume that we must become resilient because we are always under threat.

In response to this, a movement is growing to think about reframing resilience through a language of thriving. The actions that need to be taken would be the same: embrace diversity, operate at multiple scales and so on. But the reason for doing so would be to thrive rather than just survive.

Prof. Ananta Kumar Giri at the Madras Institute of Development Studies in India recently proposed a poetic approach to living in a thriving world, and he made his statement from the vantage point of an island.

What will you bring to the Island

One brought a cat

Yet another a feather

Bring to the island?

I would bring a boat

An island is not just an island

An island is also a relation

In the ocean to move in between and across

The boat is our companion

It is not just a medium

Nor just a passage

The boat is our mother

To the island perspectives

I would also bring my mother

The other as mother

The ocean as mother

The world as mother

The cosmos as mother

Dancing together in a new yoga of transformation

What I find inspiring about this poem from India, and the stories of Maine found in Sweden, is that they reinforce the notion that we as a coast are very much at the forefront of a global discussion on how to live more sustainably.

And while we don’t often see it as we go about our daily lives, the world is, in fact, watching and hoping to learn about how to build a brighter future based on our actions. I am confident that we can show a way forward by building a coastal culture that respects environmental boundaries while relying on each other. This is what thriving is all about; and as we thrive, the lessons we learn and share will resonate the world over.

The poem has been printed with permission from Ananta Kumar Giri . See: http://www.mids.ac.in/ananta.htm. 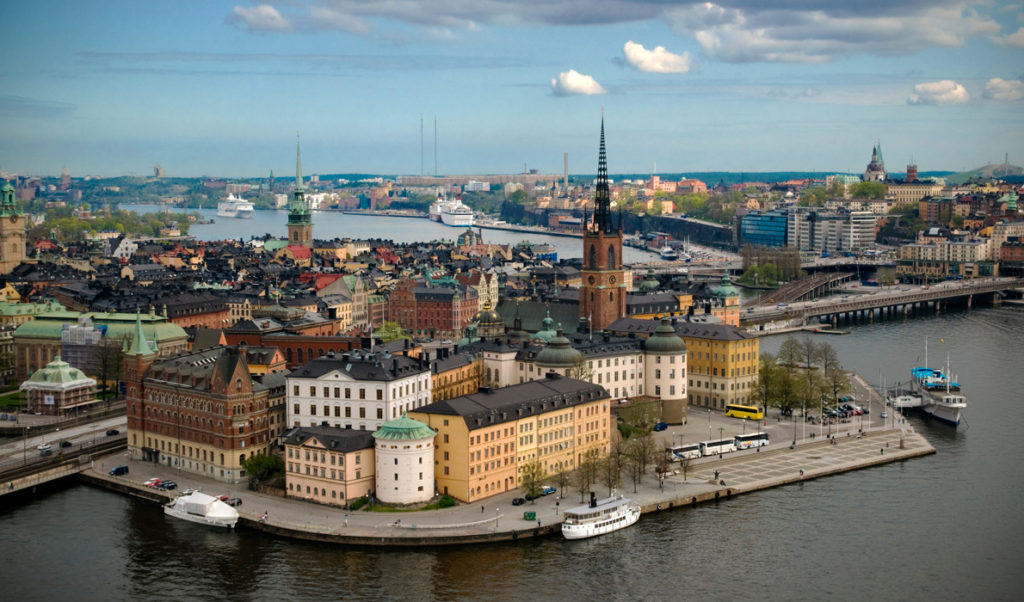