It’s not hard to make the case that substance abuse is a community problem. In island communities, its impacts may be greater, and the solutions more difficult.

The subject was discussed at the Feb. 26 meeting of the Maine Islands Coalition in Augusta. It remains difficult to discuss openly, especially so on small islands where there are few secrets.

“As long as we didn’t talk about it, we couldn’t help anybody,” said Donna Wiegle of Swan’s Island, who is director of the island health center. As co-chairwoman of the coalition, Wiegle put the topic on the coalition’s agenda.

The selectmen on her island didn’t want to discuss substance abuse when she first approached them, she recalled, with one selectman dismissing the matter as a non-issue. Yet a year later, the same man named substance abuse as one of the island’s biggest problems.

Wiegle spearheaded an on-island screening of the documentary The Hungry Heart, which chronicles the impact of opiate drug addiction in Vermont, as a means of opening a dialogue about the problem.

“My target audience is not the substance abuser,” she said. “I’m trying to get the parents to come, the wife to come.”

On an island, though, support meetings for those who struggle with addiction often lack the anonymous component, several speakers at the coalition meeting said. If an Alcoholics Anonymous meeting is held at a public building on a certain night, coalition members said, residents driving by often can identify those attending by the vehicles parked outside.

Darren Ripley, coordinator for the Maine Substance Abuse Programs, an invited guest speaker at the meeting, spoke of working to support towns, agencies and the prison system on addiction matters.

“It’s really a set-up for failure,” he said.

As a result of the recession, government funding for substance abuse programs “has taken a beating,” Ripley told the coalition. Without programs helping fight addiction, particularly opiate addiction, “It’s going to be at least ten-fold worse,” he said, “with people holding up Rite-Aids.”

One low-cost way to help increase the odds for those fighting addiction is a telephone support program. Ripley described the program that trains volunteers to call those in recovery. Those receiving the calls sign up for the check-in, and they name the day and time for the call, often a time when they know they may face temptation.

Eighty-five percent of those who sign up for the calls, he said, “are staying clean.”

Another program, for which volunteers undertake 30 hours of training, offers addicts a “recovery coach,” Ripley said.

Wiegle and others said the telephone calls from volunteers would work well for islanders. Wiegle also told the story of an island girl who got into trouble through substance use, and on returning to the island, found it hard to stay away from her user friends, while also struggling to make new, non-user friends because of her reputation.

Coalition member Kathy Warren of Vinalhaven said in her 17 years on the island, she has witnessed the multi-generational nature of addiction, and how difficult it is to break.

“They’ve had this stunted development,” she said, with substance abuse leading to emotional trauma.

Beverly Roxby, the coalition’s Frenchboro representative, suggested that just as island teachers and students link up through video over the Internet, addicts on islands could hold virtual meetings to help each other.

Another speaker invited to the meeting was Laura Phillips, program manager at McAuley House, a residential program in Portland for recovering women operated by Mercy Health System of Maine. Women pay rent for the 15 apartments the program offers, and Mercy helps support them with healthy lifestyle classes.

“What we found is women are often asked to choose between their kids and their recovery,” Phillips said, and the program allows them to stay with their children as they get clean.

Some 70 percent of participants pursue post-secondary school education, she said, the result of a positive peer pressure. The residents are randomly tested for drug and alcohol use, but are allowed to come and go as they please, and there is no staffing on the weekends.

The program gets ten or more referrals each week, but has to turn away almost all, Phillips said. 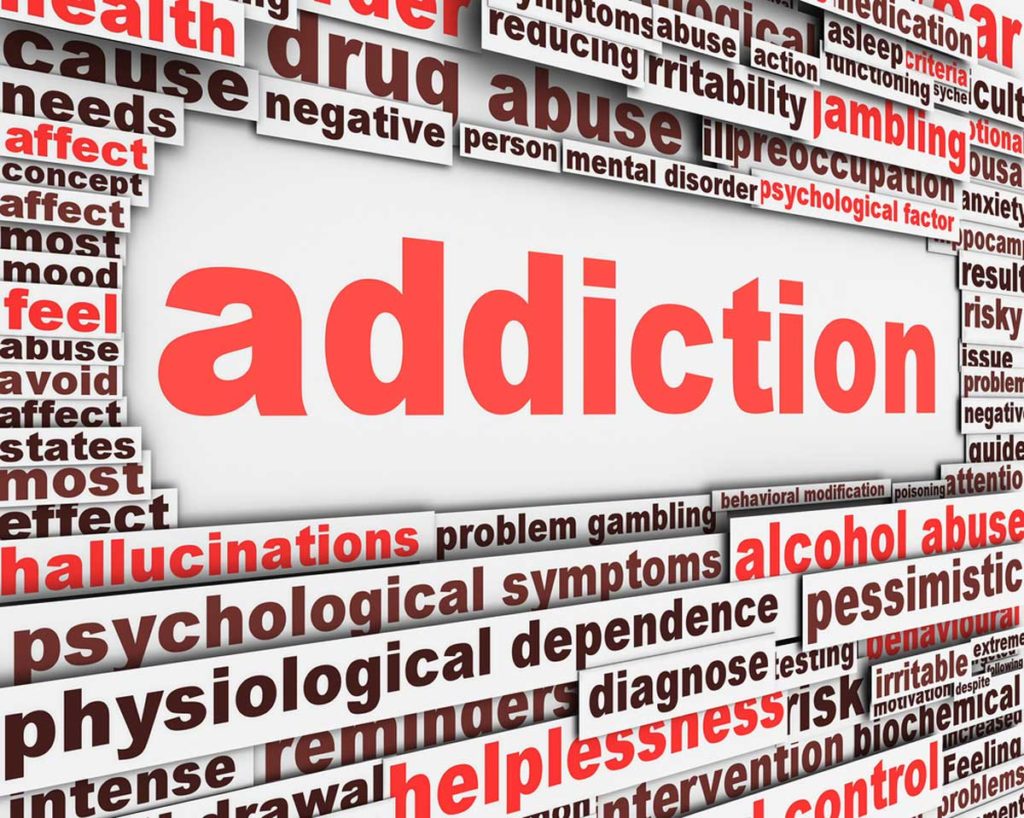