Excerpted from Fighting Pollution and Climate Change: An EPA Veteran’s Guide, How to Join in Saving our Life on Planet Earth,
by Richard W. Emory Jr.;
www.fightingpollutionbook.com;
BookLocker Publishing, December 2019

At the sounding of the horn, some women—permanent residents of our little town—grabbed their sharpest knives and rushed out their front doors. In the street they were joined by hungry cats, and excited children like me, eight years old and attracted to commotion.

We all rushed down the road to the harbor to see coming in from the sea the sardine transport boat arriving at what we called “the fish factory.” Being halfway Downeast on the coast of Maine, the town women anticipated a rare payday. The year was 1949.

After being lifted out of the hold of the transport boat, the little fish would travel down a long, watery sluice roofed over to keep out the gulls. Their cries were loudly calling their companions, arriving now in numbers enough to have eaten the entire catch, but only the boldest came in under the roof.

Standing along the sluice, the aproned women sliced, sorted, packed, and threw enough scraps about so the town cats never left hungry. The smells, sights, and sounds—squawking, meowing, heavy motors running, the women talking and their knives flashing as they worked, water rushing down the sluice—were irresistible to me and the other town children there, too. Then the sardine carrier’s hold was emptied, all was packed, and “the fish factory” became empty and silent.

The women returned to their homes. They put some cash in their dresser drawers and resumed preserving summer fruits and vegetables to keep in their cellars against the long, lean winter to come. All too soon it would be September, and I would be taken 600 miles south to my parents’ home in Baltimore. There, during another long school year in a big city, I would be wanting and waiting to return to my small town by the cold sea.

Finally, June would come again, and I would return to live in my grandmother’s home at the harbor.

Another summer had come to the coast of Maine, and then would come another, but the big sardine boat never returned. Sometime in the 1950s, the fish factory was sold to become a boatyard for building and repairing the yachts and small pleasure boats of summer that were replacing year-round working boats.

A way of life was shifting because of new realities. Fish-factory jobs were surely tough, low-paying, and intermittent, and in 2010 the last Maine sardine factory closed. Whether the year-round people of the town considered this change to be for the better or worse, I cannot say. To me the arrival of the sardine boat is a shimmering memory of big excitement during carefree and glorious summer days. But a way of life was ending, and in 1959 my childhood would end, too.

Long since I was so lucky to have been a summer child living on the Maine coast, I have wondered—why did the sardines disappear? Today, I contemplate the fish factory as a mystery of nature in relation to the impact of man. Now we know that around the world many fisheries have been exploited to the point of commercial extinction. Man-made plastics are being eaten by and killing marine animals, birds, and fish, and scientists say that in a few decades there will be a greater weight of plastics than fish in the sea.

As the climate changes in Maine, it is possible in future decades that the lobsters and clams may disappear like the sardines. In 50 years, for today’s children now on the Maine coast, digging at low tide for clams, like seeing lobster boats going and coming—these too may become just shimmering memories of a colorful way of life gone by.

The mystery and beauty of the coast certainly affected me, and 40 years later I found myself serving as our nation’s top lawyer for all EPA investigations of pollution crime. I concluded my career in 2011 with 17 years of federal service worldwide, advising other nations on U.S. strategies for implementing clean air and water laws. Along the way I saw too many man-made insults to nature, including oncoming climate chaos.

Now our planet is in danger of losing its life. Paleontologists and geologists confirm that, since life on Earth began a half-billion years ago, there have been five mass extinctions. In at least four of the past extinctions, carbon dioxide in the air exceeding the level of 1,000 parts per million caused the oceans to become poisoned with deadly hydrogen sulfide.

This chemical, being emitted from the sea as gas, turned the air permanently green and killed most life on land. Yet we continue with business as usual burning fossil fuels, leaking methane and refrigerants. In these and other ways, we are thoughtlessly damaging the air, the sea, and the climate in the same ways as nature caused previous extinctions.

Being the Earth’s most invasive species, today we are driving other creatures to extinction at an unnatural rate. Without a sudden and complete switch to climate-friendly energy, in about 200 to 250 years it is likely we will have poisoned the sky. On our present course, humanity will join in the man-made sixth extinction now underway. 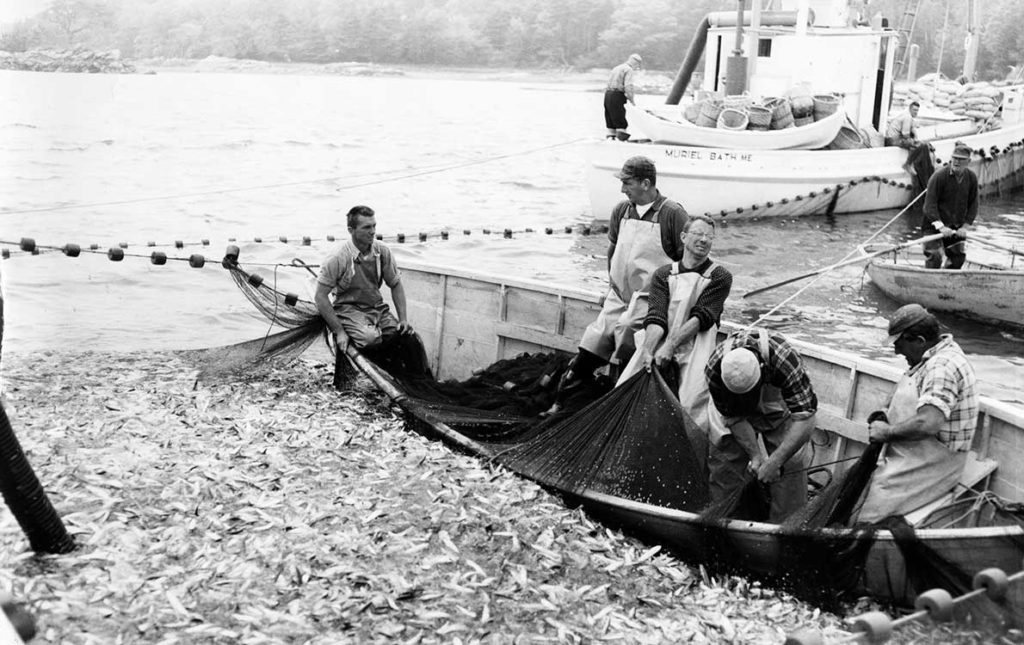