It’s that time again. Ten years in the making. Data nerds, college students, genealogists, and trivia buffs everywhere are starting the countdown. The countdown to what? To the 2020 Decennial Census!

For people who do not work with social and economic data, the census may seem dull.  You can probably think of a million other things that would be more thrilling than filling out your census form, like whittling toothpicks from a stick, picking crab meat, or polishing the car with a toothbrush. However, everyone should be excited about the decennial census because it affects every person in very important ways. The data derived from the decennial censuses are used to apportion state representation, allocate funds, inform research, and provide historical documentation of our nation from its birth to the present.

While censuses were taken prior to the U.S. becoming a nation, the first official census was mandated by the U.S. Constitution and occurred in 1790 with nearly every house being visited by a census taker. The population then, according to the census, was 3.9 million people (in 2010 it was 308.7 million).  Today, nonparticipation or lying on the form is technically a federal crime.

As most people know, the total population count is used to determine the number of representatives each state gets to send to the U.S. House of Representatives. In 1790 there were 34,436 people per representative, and in 2010 the average was 710,767.

In federal fiscal year 2016, over $883 billion was spent in the U.S. through the 55 largest federal programs. Maine received over $4 billion of this money. The funds are allocated to states based on census-derived data sets.

For 2015, it is estimated that Maine lost $1,642 per person in funds for just these five programs because of its undercount, and therefore a lower Federal Medical Assistance Percentage.

One difficulty in getting accurate counts is ensuring that everyone participates. Historically undercounted communities are areas where participation has been low in previous censuses. These areas typically include rural and remote geographies.

Statistically, renters, men aged 18-49, and ethnic and racial minorities are populations that are undercounted, often because of the “hard-to-count” circumstances in which they live.

Maine, with 61.3 percent of the state’s residents living outside of urban areas (according to the 2010 Decennial Census), is a prime candidate for an undercounting of its population.

The other benefits of the census most directly affect academics, researchers, social scientists, and those who work with communities. It is beneficial because one body has taken responsibility for creating a data set that goes back over 200 years and is based on the best statistical knowledge available.  The Census Bureau creates a massive, publicly available, time-series data set that appears in research and policy in more ways than could possibly be counted. The U.S. is lucky to be able to base so much direction on a data set that fairly accurately represents our nation, even for tiny geographies, like the communities along the coast of Maine.

So, do your community a favor—when that census form comes to your mailbox or a worker comes by to drop it off, send in your responses digitally, over the phone, or via mail. With fewer than 50 questions and all of them about you, it should not take too long, and you can get back to toothpick whittling, or whatever it is that excites you. For me, I will be anxiously awaiting the day the new numbers are released.

For more information about increasing participation in Census 2020 go to maine.gov or census.gov and search Complete Count Committees.

Meghan Grabill is a community development officer with the Island Institute, publisher of The Working Waterfront, working on data analytics and translation 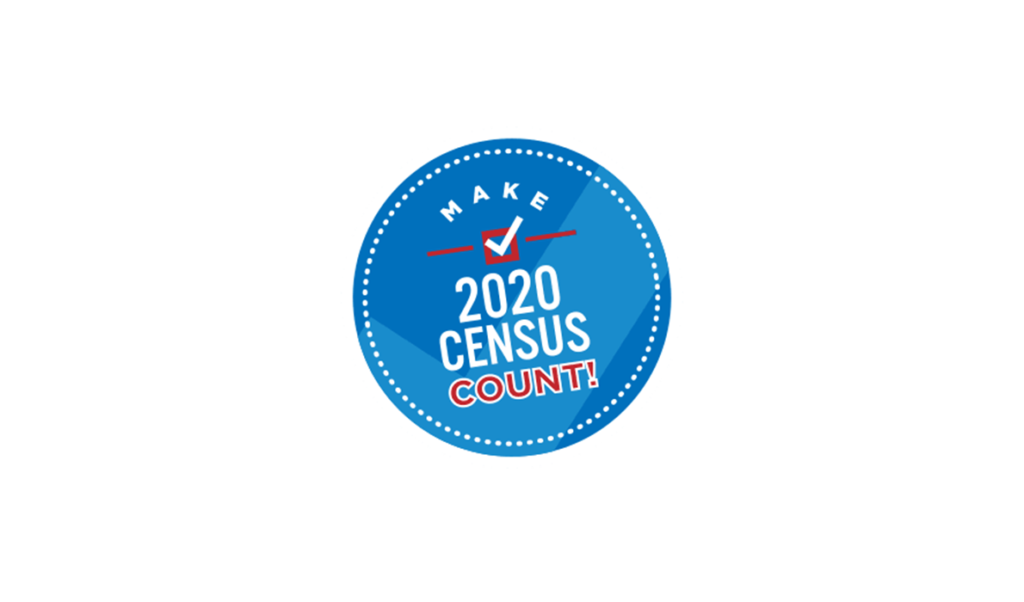