PORTLAND — Sailing Ships Portland has announced a new maritime festival that is expected to bring tens of thousands of people and a fleet of tall ships to Portland’s waterfront this summer. The festival, called Iberdrola USA Tall Ships Portland 2015, will take place from July 18-20 on the Maine State Pier, Maine Wharf and at the Ocean Gateway Terminal.

The festivities will kick off with a dramatic parade of sail through Portland Harbor on Saturday, July 18, including historic vessels from as far away as Spain and the Cook Islands. At least eight large vessels are scheduled to visit Portland for the event, including the U.S. Coast Guard barque Eagle, America’s own tall ship. At nearly 300 feet, Eagle will be the biggest of the tall ships to tie up for the festival.

The ships will tie up along Portland’s waterfront and visitors can tour these magnificent vessels on Sunday, July 19 and Monday, July 20.

“The city of Portland is pleased to welcome a spectacular international fleet from the Atlantic coast and beyond,” said Mayor Michael Brennan. “Tall ships showcase our history, our hospitality and our working waterfront.”

Alex Agnew, president of Sailing Ships Portland, said the festival is “an opportunity most people never have to see these beautiful vessels up close, to go aboard and meet the crew, and to step right into our living maritime history. It takes a village to make this happen,” he added. “We are honored to have Iberdrola USA as our partner.”

Iberdrola USA, which owns Central Maine Power Company in Maine, has signed on as the event’s title sponsor.

“We’re pleased to welcome sailing ships and visitors from Maine and around the world to this celebration of our maritime heritage,” said Bob Kump, chief corporate officer for Iberdrola USA. “The employees of Central Maine Power and Iberdrola USA are honored to serve the people of Maine, and our support for Tall Ships Portland is a way for us to say thanks.”

The fleet is coming to Portland as the final port in the TALL SHIPS CHALLENGE® 2015 Atlantic Coast series of tall ships races and maritime festivals, organized by Tall Ships America.

Port cities that host the tall ships typically experience significant economic impact. Organizers anticipate over 25,000 spectators to attend the three-day festival, which will include food, vendors and music in addition to tours of the tall ships. 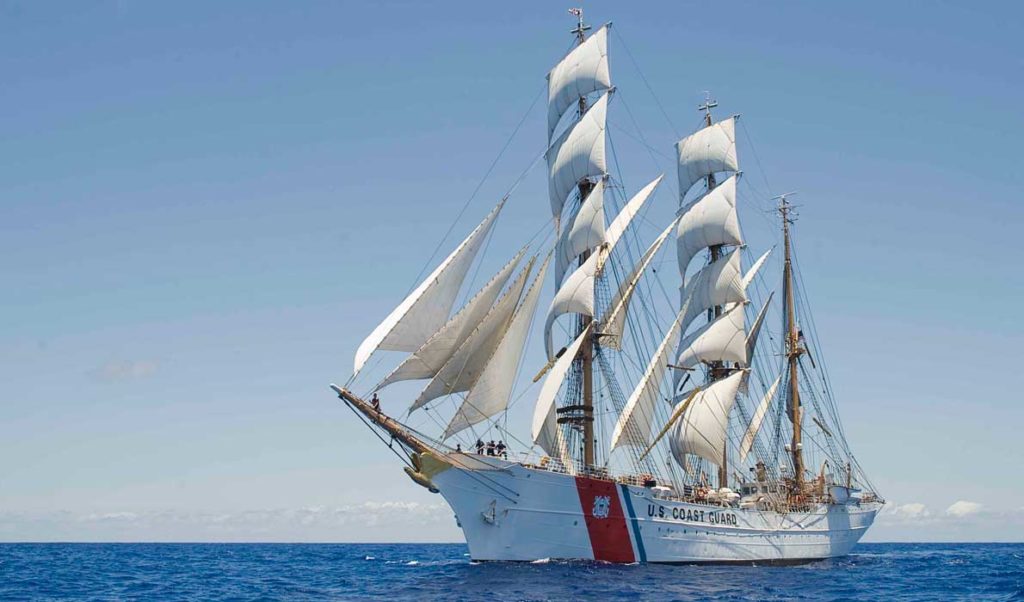