Zone C has shut down its open-entry system into the lobster fishery.

The state’s lobster fishery is divided into seven management zones, arrayed in a line along the coast from the Canadian border to the New Hampshire border. Zone C is the third one heading from east to west, and comprises waters off the Blue Hill peninsula and much of Penobscot Bay.

Maine had an open-access lobster fishery until 1997, when the state adopted a limited-entry system to mitigate fishing pressure. The system empowers each zone to decide how many licenses or trap tags must be retired before a new fisherman is allowed in.

All of the zones except Zone C decided to utilize the new system, with some setting a lenient 1:1 ratio and others going as high as 5:1. In the spirit of maintaining fishing as a family heritage, student license-holders are still allowed in without having to wait for others to retire. Also, apprentices age 70 and over can purchase their commercial license without going on a waiting list. For other would-be license-holders, however, the system had the unintended consequence of a near lock-out; many languish on waiting lists—taking other jobs in the meantime, or perhaps serving as sternmen—for years and even decades.

That last scenario is not the intention in Zone C, where the ratio has been set at 1:1.

Turner said it’s not clear why Zone C was left as open-access in the first place. He said he’s been on the zone’s council for 10 years, and has tried on more than one occasion to close it. Those efforts failed for various reasons.

But the discussion has been on the table again for the past year or so. After June’s survey, the council had a vote that came in 6-1 to establish a ratio of 1:1, based on retired licenses.

There are 900-plus fishermen in Zone C now. Stonington is Maine’s top lobster fishing port. Zone C fishermen landed 31.5 million pounds of lobster in 2015, according to the Department of Marine Resources (DMR).

The zone was automatically closed when the survey was sent out. For official implementation, it now goes through DMR Commissioner Patrick Keliher and then to the DMR Advisory Council for approval. 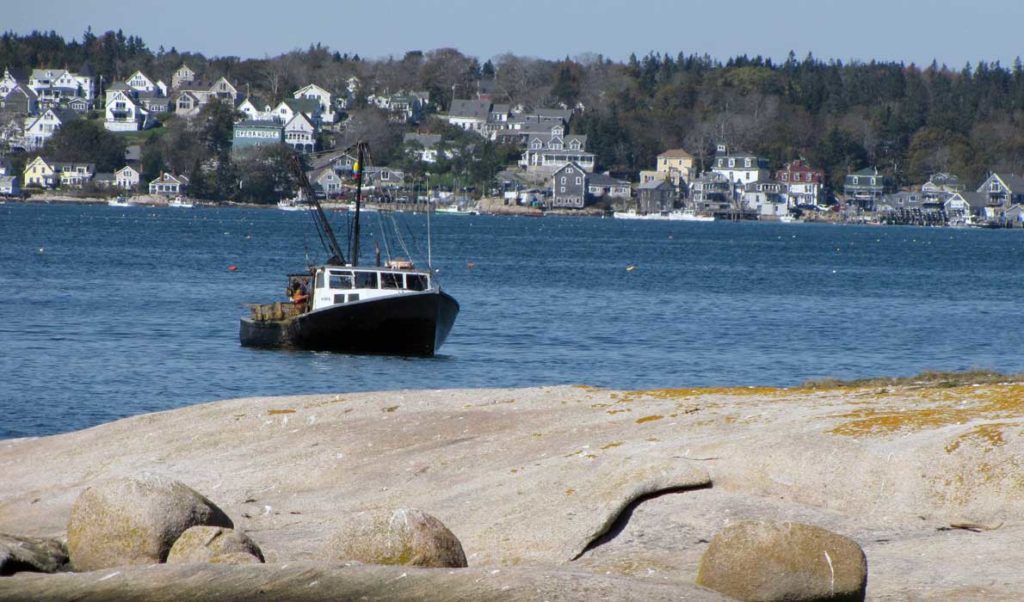