Remember last month’s column, when I was so excited about my staycation? And then exactly a month later we all found ourselves on an indefinite staycation? Except during this staycation I’m teaching a full remote-course load while helping my kindergartener with her remote learning and also attempting to remotely direct a musical. And my pager is on all the time and I have a fit-tested N-95 mask in my purse.

That’s where we’re at, no need to go into further detail there. You’re all living variations on the theme, I assume, unless we successfully flatten the curve and are released back into the world in early May, but from where I’m at, in a sunny spot on the window seat, I can’t predict the future.

Instead, I’m marveling at the fact that no matter what’s going on with the humans in the world, plants and animals are going to do spring with or without us.

Today, the first sunny day after a long stretch of wind and rain in early April, we found the first hellebore blossom in the garden around the patio. The purple crocuses are open wide, just past their peak. The tulips emerged early in the month, then got nibbled and unearthed. I replanted them and loaded them up with Deer-Off, and they seem to be doing well. Hopefully the deer are now finding other things to eat than my garden—we’ll see.

A few magenta knobs of rhubarb are up next to the porch. Hopefully the yard bunnies ignore it; last year they gave it a good munch but we still managed to pick enough for sauce and cake.

Chives are up in the cistern herb garden and garlic is up in the back bed. I’m planning a tall, sturdy fence around it this year if we can get the materials. Not donating half my garden to deer and rabbits seems extra pressing right now. We’re also hoping to finally buy the greenhouse we’ve been dreaming of to ensure an extra-productive round of tomatoes, and some season-extending greens.

Pussywillow and witch hazel are on their way out, and forsythia, magnolia, and apple are on their way in. I expect to see some dandelions in the yard before too long and hopefully bees. A new apiary, run from Vinalhaven but with hives on both of the Fox Islands, has put honey on the shelves and we’re hoping to have some of the bees on our property soon. The lilacs in our yard, and a bush whose name I don’t know but I think of as a cauliflower bush, have fat leaf buds.

Two chickadees, which I sincerely hope are a couple, have been frequenting the bird feeder Penrose got for her fifth birthday, and I had to pull out my Audubon guide to ID a brown creeper making staccato spirals up a spruce tree. Robins and doves have joined the crows nibbling on the lawn and fluttering from tree to tree, avidly watched by the cats, the dog, Penrose and I.

Produce from the Turner Farm, and eggs from island chickens, have both become a lifeline in this new way of living. Both are continuing to become more plentiful now that we’ve tilted past the equinox and into the longer and slightly warmer days.

I’ll put arugula in pretty soon, and the rest of my seeds are waiting in the basement. I’ve seen a lot of victory garden articles and memes online, and on the radio today I heard an interview with Johnny’s Selected Seeds saying that they’ve had higher than ever home gardening sales. I’m not surprised. I always grow vegetables, but this growing season feels higher stakes to me.

As much as I might fret and dither and signify each little sprout, the fact remains that spring is happening without any help from us. Maybe even a little better without us messing around quite as much. And as long as I’m here, I’m going to keep enjoying the view. 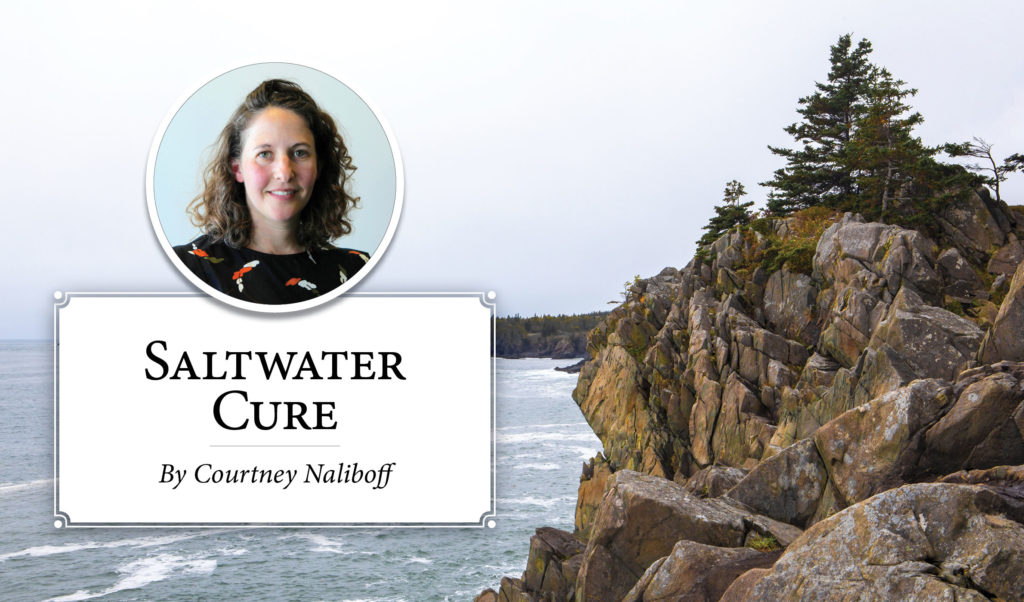