But Capt. Gerry Morrison of Perry doesn’t think so. Morrison, a port pilot for Eastport, was commended at a recent meeting of the Eastport Port Authority for his work on April 9 with the 652-foot cargo ship Quetza Arrow, which lost power within minutes of leaving the Estes Head deep-water terminal in Eastport, when winds were gusting at 35 knots.

Bound for the Mediterranean, the Bahamian-flagged cargo ship of 29,400 gross tons was scheduled to leave Eastport the night before but, after consultation with Morrison, departure was pushed back to noon the next day, given overnight high-wind warnings.

Morrison summoned the two tugboats to return to stabilize the ship until power was restored and the ship was safely underway.

“This was not adventure on the high seas,” said Chris Gardner, who oversees port operations in Eastport, one of only three deep-water ports along the Maine coastline, the others being Portland and Searsport.

“It was a situation where what can happen, will. And it did. It was no emergency. Gerry and the tugboat captains involved are trained for these things, and they responded as trained,” he said.

Morrison also has dismissed the attention he has gotten for his work during the incident.

“I think the take-away lesson here is not how dangerous shipping is, but how safe it is, give the training and responses of everyone involved,” Gardner said. “Given all that training, cargo ships are much safer than automobiles.”

“We oversee 12 pilots like Gerry, who deal with Maine’s deep-water ports, including Eastport, as well as nooks and crannies like Bucksport, Bangor, and Castine,” Downey said. “Their job is to bring deep-draft commercial ships in and out of ports that are not familiar with Maine’s very rocky coastline.”

The easterly most port has challenges.

“Eastport has huge tidal, fog, and current influences,” he said. “It’s not a place that doesn’t require a pilot. In this case, between restoring power for steerage and propulsion, it was only a matter of 15 minutes. But that’s a fairly big piece of steel out there without any guidance, which is why we have pilots to manage such situations.”

Pilots like Morrison require both state and federal licenses, which Downey says involves extensive training requirements, including time at sea, simulator training and written exams throughout a year-long apprenticeship. Candidates for pilot licenses are also required to draw from memory “charts” that document rocks, shallows, and other potential hazards along Maine coastline areas where license candidates expect to be working. Many pilots, Downey said, are Maine Maritime Academy graduates, and many have spent ten years or more aboard tankers. When licensed, pilots hold unlimited master licenses.

“The incident in Eastport that Gerry handled is something that pilots are trained for and, with that training, are easily managed,” he said. “He did everything expected, and he did a good job. He works with these tugboat captains all the time, which adds to the level of safety required.” 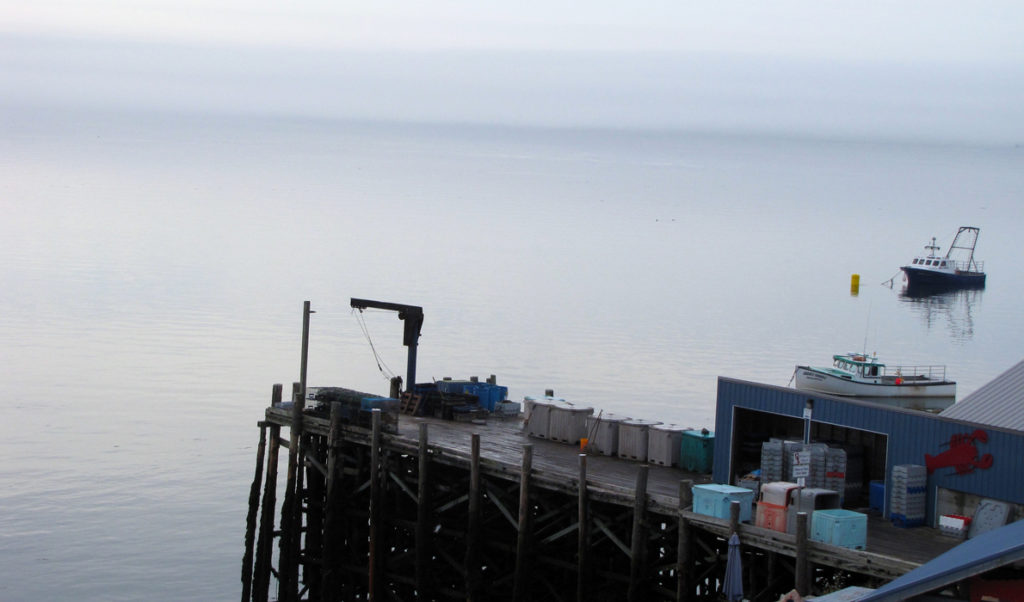