The following was written by my grandfather Ted Maddox, a fireman aboard these ferries:

On a brisk late spring morning in 1920 the Governor Bodwell was docked at Tillson’s Wharf in Rockland and preparing for departure to Vinalhaven. Several capable deckhands wheeled dollies loaded with freight down water-slicked ramps to the main deck where other crewmen swiftly pack cartons, boxes, bales and crates of merchandise, feed, groceries, and small livestock into the roomy freight storage area.

Passengers were arriving from the railway station after an all-night trip from Boston. Wearing a stiff black-visored cap that identified him as the ticket agent, a tall man with a vest and bow tie passed out tickets stamped “Vinalhaven-Rockland Steamboat Line” and the deckhands wrestled some of the larger travelling bags and trunks down the ramp for storage below.

Carrying hand luggage and smaller suitcases, the passengers crossed an elevated gangway to the salon, the second deck above the water line. Here they could relax in genuine comfort and enjoy the ride over to the island. Surrounded by clean windows, the salon boasted oak chairs with velour upholstery, fine carpets, paneled walls, spanking white paint, polished brass fittings and two clean, comfortable lavatories. If any of the ladies became indisposed during the voyage, they could retire to the “Ladies Cabin” on the main deck, aft of the galley and mess room. A private retreat much appreciated by lady voyagers, this room was furnished in wicker, colorfully upholstered, plenty of comfortable chairs and a sofa or two, tables, curtains to draw over portholes, and wall-to-wall carpeting. Adjacent was an immaculate and well-furnished ladies lavatory.

As sailing time drew near, the purser emerged from his own stateroom just aft of the salon, smartly attired in a crisp clean uniform. His job was to collect tickets and provide unrelenting good will among the sea-going public. He was the right man for the job, having been at it for so long he remembered everyone and recalled birthdays, transitions and other important events in the lives of nearly everyone.

On either side of the great boiler were the coal bunkers, each holding six tons of the black fuel. I was shoveling it at top speed as the engineer watched the gauge, bringing the pressure up in preparation for sailing.

If we’d been on board the Vinalhaven, the shoveling would have been hard but not exhausting because it had a Roberts boiler and a compound engine. The large boiler and 120-horsepower engine made a very easy steaming unit.  This, however, was the Bodwell and I had already worked up a fine sweat, because she had a small Almy boiler and a large 220-horsepower engine, demanding the best I could give.

It was crucial that we kept the steam pressure up, because the ship depended on that pressure to run the compass courses at the required speed and precisely on time. I knew that in the galley there were smells rising now other than coal, steam and sweat. The cook was preparing a meal for the crew accompanied by hot biscuits and a rich Indian Plum Duff. As soon as we were underway, the deckhands crowded into the mess room to chow down. The galley was just beyond this boiler room and the mess room was between the galley and the luxurious Ladies Cabin.

As soon as the crew was finished, the tables were scrubbed down and reset, and those passengers who wished were fed the same delicious meal in a more leisurely fashion. High above, on the boat deck, a crewman had run a quick check on the two lifeboats hanging from their davits. 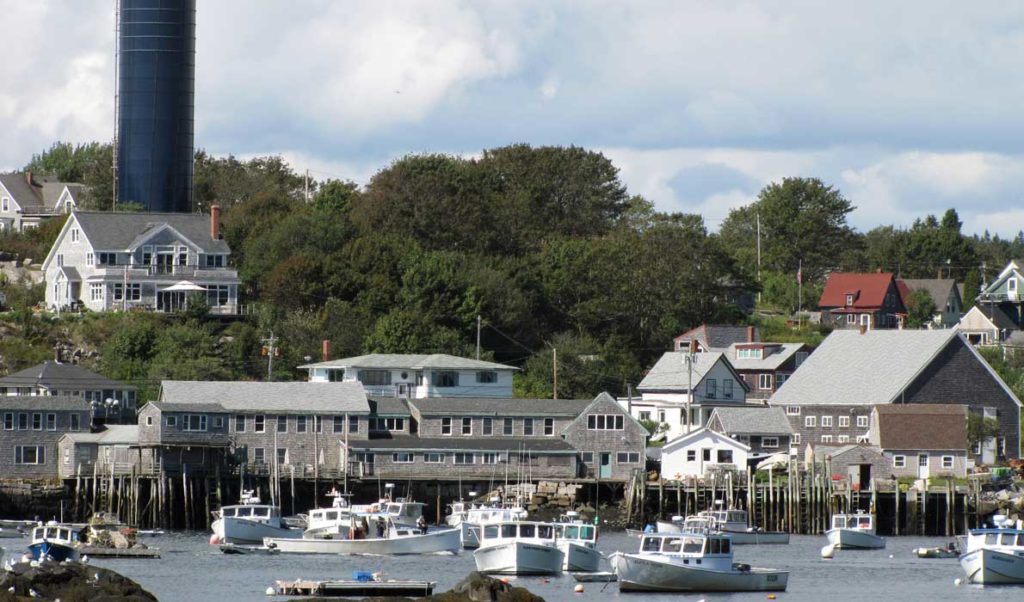