When Richard Louv published his book, Last Child in the Woods, in 2005, he argued that it is fundamental to human well-being for people to spend time in nature. His argument launched an international movement.

His new book, Our Wild Calling, takes that argument a step further by exploring how human-animal bonds are also essential not only to human well-being, but the well-being of the planet and all its creatures.

Louv shared stories and insights from his new book as the keynote speaker at the “Evening for the Environment” event on Oct. 22 at the University of New England’s Portland campus.

The event, organized by Maine Conservation Voters and the Maine Conservation Alliance, was held to celebrate the environmental milestones made in the state in 2019 and to present the Harrison L. Richardson Environmental Leadership Award to the Retail Association of Maine and the Maine Grocers and Food Producers Association for their efforts to help create and support a statewide ban on single-use plastic bags.

The Island Institute, publisher of The Working Waterfront, was one of the event’s sponsors.

Gov. Janet Mills opened the event with remarks reminding the audience of the strides Maine Democratic and Republican lawmakers have made over the decades in support of the environment and Maine’s natural resources, and assuring them that that legacy is being continued.

“Protecting Maine’s natural resources is not some partisan rallying cry,” she said. “It’s not a new thing to the Democratic party, the Republican party, or the Green party. It is a responsibility—a challenge—for our entire state and everybody in it.”

That attitude, said Louv when he took the stage following Mills and an introduction by Hannah Quimby, director of the Quimby Family Foundation, is inspiring and encouraging.

“If anyone in America is feeling despair right now, they should come to Maine. I really mean that,” he said. “I visit a lot of states, and I’ve been to Maine twice, and I always feel hopeful when I come here.”

As part of his Maine trip this time, Louv made several appearances in support of his new book, which was released in November. Our Wild Calling presents ideas that are not new to animal lovers—that animals have emotions and that the human-animal bond is real and integral to our well-being as species—but is one that historically hasn’t been embraced by scientists or Western medicine. 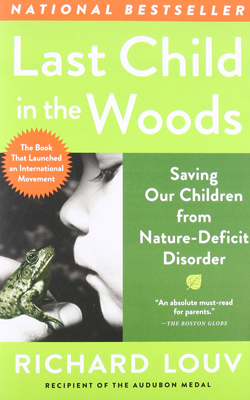 As he noted, that resistance from the scientific and medical communities is changing, partly due to ongoing research on the human-animal bond that shows the many emotional and physical health benefits to humans, and the increasing use of animals as part of the therapeutic process to aid people with conditions such autism, cancer, developmental disorders, psychiatric disorders, dementia, addiction, and chronic pain, to name just a few.

All the stories in his book—about 80 of them—illustrate the connection made between humans and other species.

“Nobody has really named that thing between us and other animals,” he said, but he calls it the “habitat of the heart.”

We have to have empathy for the natural world and all of its creatures if we are going to protect the planet and all who live on it, including ourselves, he concluded.

“I think the future of environmentalism in many ways is equally about the habitat of the heart as it is about the physical habitat,” he said. “We have to love our fellow creatures.” 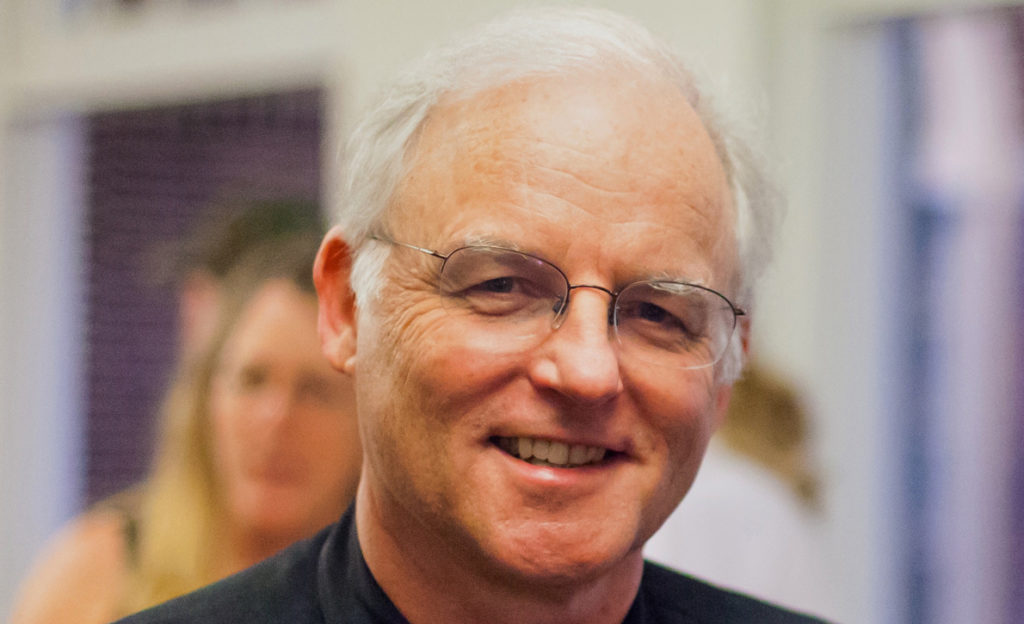