In the August issue, we ran a photo of the U.S. Coast Guard vessel Cowslip calling at Monhegan Island. Reader Dick de Grasse of Islesboro writes:

“Your photo of the Cowslip brought back Coast Guard memories. Right out of Coast Guard enlisted boot camp in 1952, I served as a seaman aboard the sister ship buoy tender Evergreen out of Boston. Fortunately, I had a chance to go to Coast Guard electronics school in Groton, Conn. and left the ship before it was to leave for six weeks on winter weather patrol in the North Atlantic.

“The most important decision in my life was going to electronics school, which I followed with engineering school under the GI Bill. I encourage young people today who don’t know quite what to do after high school to consider joining the service and taking advantage of the many service schools. They can and do lead to worthwhile civilian careers.”

“I’m an Island Institute member and retired Coast Guard commander who once commanded the Spar out of South Portland (1984-1987). Buoy tenders are named after trees and shrubs, a holdover from the lighthouse service. Not the Spar, though. Spar was named to honor the U.S. Coast Guard Women’s Auxiliary of World War II.” 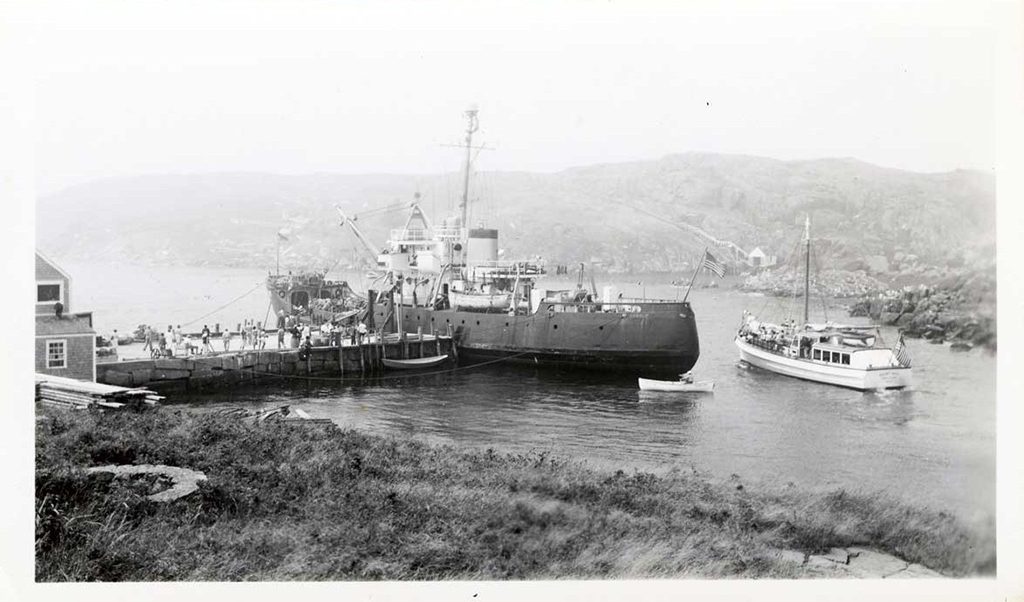