I really connected with Barbara Fernald’s piece on “tacking toward the positives” in life (Cranberry Report, November issue).

Her physiological explanation for the seasonal disorder is easy to understand and logical. Her strategies to look around at what is available to all of us, whether in natural surroundings or personal or even in a chance relationship, and “see” the connection, or through an intentional discipline of our minds to look for the proverbial silver lining, helps me realize that we can minimize the tendency to become negative.
Several years ago, when I thought life was too busy to keep a daily journal, I did decide to write down, in a little notebook, three things for which I could give thanks. It is a discipline some days to write something different than the day before, but usually there are so many things that I am truly thankful for which might not be appropriate for anyone else’s list.

Things for which we can give thanks, are all around us, like watching a sunrise or sunset, fresh fall air, quieter days and nights. It’s proven to be a remarkable antidote to battling a seasonal disorder.

I remember seeing and hearing Scott Nearing talk at the Common Ground Fair back in the 1970s. It must have been in 1977, when the fair was held in Litchfield. There were a whole lot of hippies, hootin’ and hollerin,’ and everyone of course knew who he was. He was some old.

I remember reading The Making of a Radical and, I think I recall, his giving a talk at Clark University in 1972. The college administration, annoyed at him, shut the power off.

I enjoyed the column in the November issue (Rock Bound, “Homegrown electrons as the best electrons”) concerning solar power. I believe Maine is missing an outstanding way to produce electricity.

In your column, you stated, “producing electricity from the sun, wind, and tides…,” but Maine has so many rivers that the engineers are missing a big resource. I know people don’t want dams because they hinder fish passage, however, with the advent of small turbines it seems a turbine or two could be be put in rivers with a fence around them to deter fish. Those turbines would produce much electricity.

I suppose the problem is that the turbine’s electrical production would have to have some sort of shore station to collect and send the electrons. In today’s world, it would seem that a receiving tower on a small piece of land (which could be taken by the state through eminent domain) could then transmit those electrons via the air or underground to an existing electrical station for further transmission.

Rivers seem to be a continuous source of power that we are overlooking.

The November issue of The Working Waterfront was outstanding! Every article was of interest to us and the article about an innovation space in Ellsworth, written by Laurie Schreiber, near where we live, gave us more information about its uses and those who work there than we learned from our local paper.

Thank you so much.

I am an enthusiastic reader of The Working Waterfront and especially of Tom Groening’s thoughtful contributions. However, I do have a quibble with your suggestion in this month’s piece on rooftop solar (Rock Bound, “Homegrown electrons…”) that pursuit of “big profit”  was behind Central Maine Power Company’s expenditure of nearly $1 million to defeat the 1987 referendum on closing Maine Yankee.

Maine Yankee, which was 38 percent owned by CMP, sold its output to CMP and its other owners at wholesale rates that were controlled by the Federal Energy Regulatory Commission. (Full disclosure: I was vice-president for law and power supply of CMP at that time.) By law, those rates capped the owners’ return on their investment in Maine Yankee.

Winning the referendum did not entitle CMP to any additional profit; rather, CMP fought the closure because of the harmful economic effects the closure would have had on electric consumers and the state’s economy, as CMP would have had to replace the lost output with much higher cost power sources. 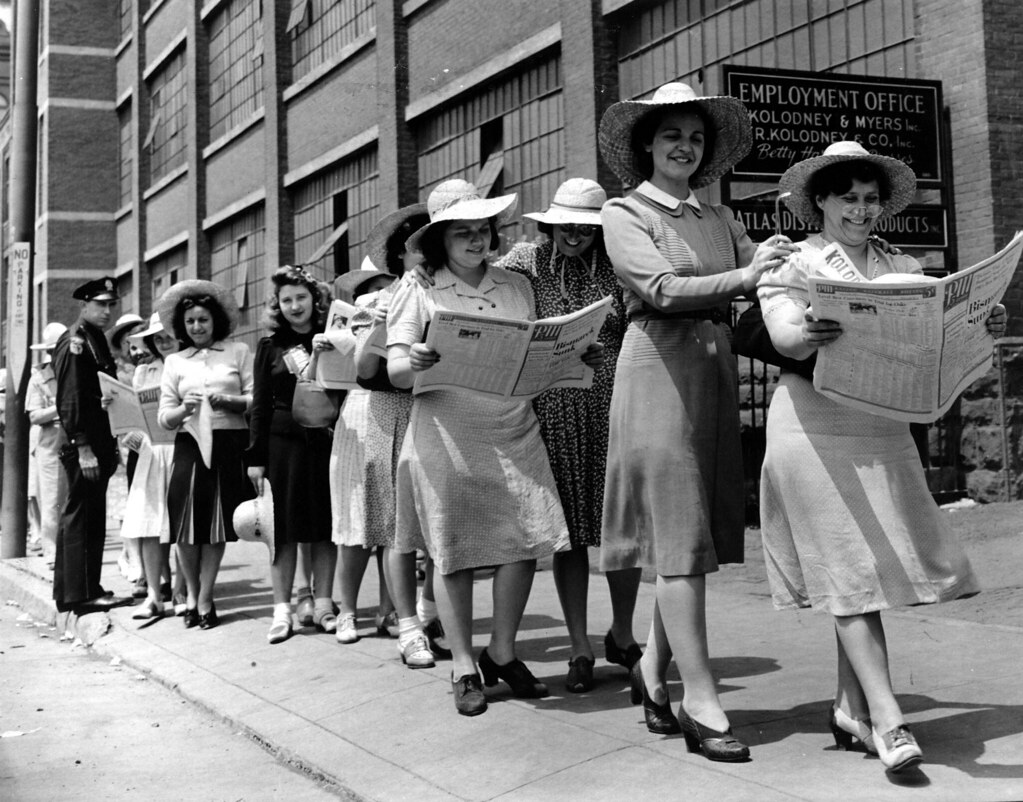 Our readers write about... 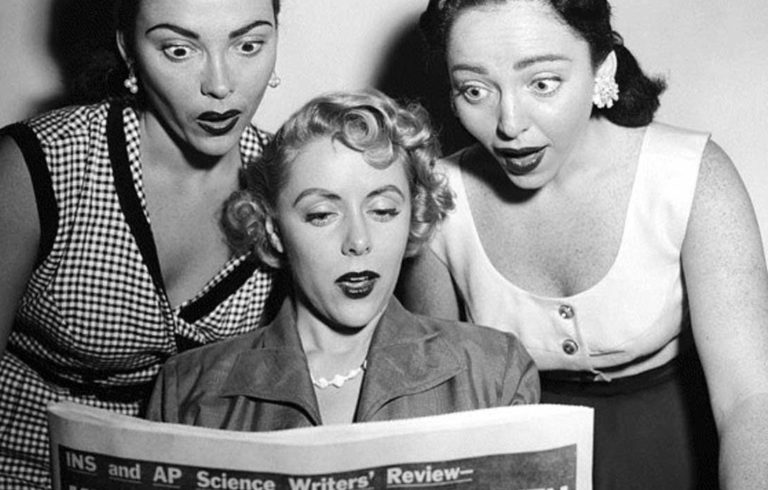 Letters to the editor 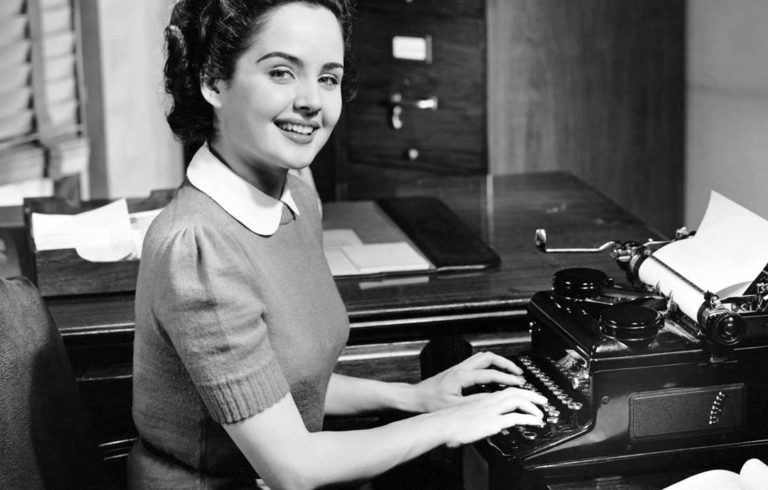 Letters to the editor: Volcanoes not responsible