So, this summer’s “beach book” wound up being a buzz kill? Sorry.

You could have spiced up your summer in the sun with a copy of Bar Harbor Babylon, a historic anthology of killers, thieves, scammers, and seriously rich families involved in the “misadventures and misfortunes” inherent in Mount Desert Island’s wealthy “summercators” and their privileged past.

The book’s authors—journalists and regional historians Dan and Leslie Landrigan of Stonington—even explore the tale of a serial killer native to Mount Desert Island.

Readers will discover quickly that this anthology smacks of The National Enquirer meets the archives of Bar Harbor’s historic array of weekly newspapers. It’s a chemistry that makes this scandal book a page-turner for those intrigued by Bar Harbor’s rich and unique cultural and historical nuances.

Some of the tales included are benign: sexual dalliances, serial divorces, astonishing alimony settlements, and more than a few angst-laced elopements among the teenage daughters and granddaughters of high-profile families which found themselves both seriously rich and reluctantly famous.

The idyllic “Eden” summer world in which these monied families escaped the heat, humidity, and stench of New York, Boston, and Philadelphia in July and August was more than less wiped out by a raging forest fire that destroyed much of Bar Harbor in 1947. Nonetheless, their legacies endure from the Phoenix flames of a book that clearly required hours and hours and hours of research, fact checking, and other inherent requirements of solid investigative reporting. Full marks in that regard!

Of all the vignettes presented within Bar Harbor Babylon, perhaps the most eye-opening is its profile on Dr. Clarence Cook Little, the Harvard alum genetics researcher who established The Jackson Laboratory in Bar Harbor in 1929. Tersely entitled: “Jackson Lab’s Dr. Jekyll and Mr. Hyde,” the book portrays C.C. Little as a master of picking the pockets of Bar Harbor’s monied elite to bankroll his genetics research facility.

It also portrays Little as a proponent of eugenics, a body of junk-scientific thought that encourages the improvement of the human race through genetic selection. Some suggested forced sterilization to cull America’s population of a laundry list of “undesirables” that included criminals, the physically and mentally disabled, minorities, and those exhibiting sexual promiscuity.

The eugenics movement was, as the authors point out, “philosophies about ethnic cleansing that Adolph Hitler put into tragic action.” In 1931, Little suggested giving the state of Maine the authority to euthanize (translates: execute) people with incurable diseases or mental illness. The profile claims Little was an “active member” of the racist Galton Society, which “aimed to prevent poor people and minorities from reproducing in order to create a Nordic master race.”

So how could the Bar Harbor Babylon damning profile of C.C. Little get any worse? To wit: “His work as a doctor led to countless advances in the fight against cancer,” the story claims. “But he also caused more cancers than any ten men.”

Even as the managing director of the American Cancer Society, as a scientist Little believed that susceptibility to cancer was genetic. Ergo, in his view, smoking cigarettes was not a direct cause of lung cancer. Given his years of credibility as a cancer researcher, Clarence Cook Little was recruited by “Big Tobacco” to refute study after study that showed cigarettes triggered lung cancer.

Little’s alliance with the Tobacco Industry Research Committee, this book contends, “lent the organization the credibility to keep tobacco products popular and legal for decades, (with Little) doing as much to cause cancer as anyone on Earth.”

Asked for a response to the book’s many pejorative claims about founder C.C. Little, the modern-day Jackson Laboratory declined comment.

Tom Walsh is a retired author, journalist, and science writer who lives in Gouldsboro. As a matter of full disclosure, his 50-year career included a three-year, grant-funded science-writing stint at The Jackson Laboratory in Bar Harbor. 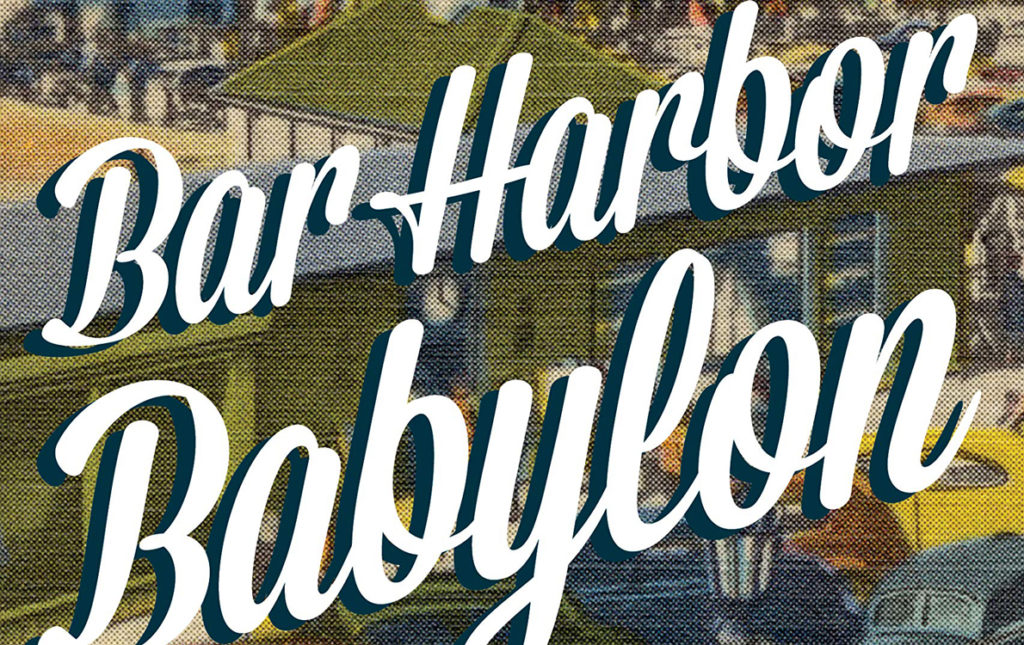