Rick Frantz and Jennifer Fox are part of Portland’s vibrant waterfront scene. They own Andy’s Old Port Pub on Commercial Street, and they take the ferry home each night to Great Diamond Island. Casco Bay is literally their backyard.

On Jan. 23, as more than 125 volunteers and supporters of Friends of Casco Bay watched, the waterfront business owners and Casco Bay islanders were recognized for their work on behalf of the bay. Executive Director Cathy Ramsdell presented them with the Friend of Casco Bay Award at the organization’s annual members meeting and volunteer appreciation celebration.

Fox has been a fundraiser for nonprofits and Frantz a graphic designer before they purchased the pub in 2007. The couple has made their tavern a popular gathering spot for waterfront business people and tourists, as well as island residents, many of whom contribute to the pub’s nightly music scene. They strongly support local harvesters and promote our regional seafood to customers from Maine and “away.”

They are a fitting choice for the Friend of Casco Bay Award because of the many ways in which they have fostered a sense of community among those who live, work, or play on Casco Bay, reminding friends, neighbors, and newcomers that all have a responsibility for protecting the environmental health of the bay.

The Friend of Casco Bay Award was created in 1992 to recognize those who have excelled in their commitment to protecting the bay. The award is not given annually, but only when an individual or group is identified whose efforts have provided significant, long-term benefits to Casco Bay. Friends of Casco Bay, based in South Portland, is a conservation organization that uses science, advocacy, and community engagement to improve and protect the environmental health of Casco Bay. 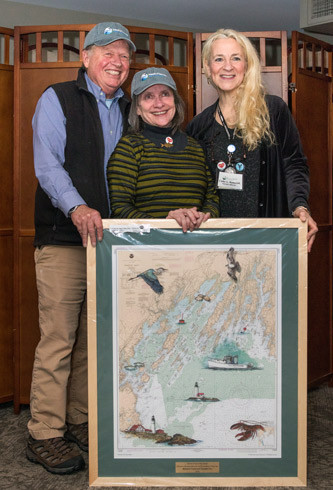 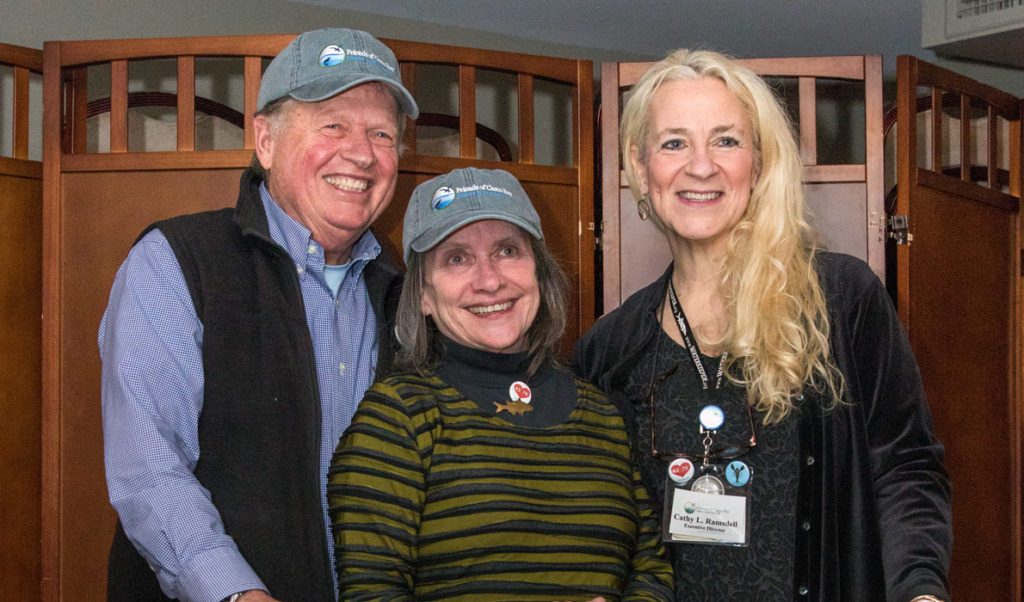