Fast Internet is more than a matter of convenience. Economic and community vitality hinge on download and upload speeds, local and state policy makers have realized.

And the status quo is not cutting it, they say.

One survey puts the U.S. at 17th among developed nations for Internet download speeds; a state ranking has Maine at 38th  nationally. Island communities, some linked by submarine cable, some using satellite and microwave connections, face even greater challenges.

That’s why the Island Institute, publisher of The Working Waterfront, has commissioned a comprehensive study of existing island Internet infrastructure and an analysis of what options those island towns have to improve speeds.

“Many,” Warner reported, “said that the lack of reliable broadband is one of the biggest hindrances to economic growth.”

The state’s ConnectME Authority designated 12 of the 15 islands “underserved,” meaning they have speeds lower than 10 megabits per second upload/download.

The Institute chose Tilson Technologies, a national firm based in Portland, to conduct the study, which is expected to be completed in September.

Tilson’s Aaron Paul said the first step is to meet with islanders.

“We’ll start by having lots of on-island meetings,” he said, soliciting resident views on connectivity. “Then, we’ll see how their visions of things match what’s on the ground.”

That existing infrastructure varies widely from island to island, he said. The study will look at connections to the mainland and on-island distribution.

One of the problems seen on islands, Paul said, is that speeds vary from season to season, with weather and user demand being factors.

By early July, meetings had been held on North Haven, Peaks and Chebeague islands, with others to follow through the end of the month.

“At the end, we’ll have some recommendations about some options,” he said.

Tilson has worked on Rhode Island’s Block Island and in Vermont and western Massachusetts, Paul said.

“Rural broadband is one of our specialties,” Paul said.

Two islands already have addressed Internet problems. Islesboro residents voted at their annual town meeting in May to spend $206,830 as the first part of a $3 million project that would give the island a town-owned broadband network. Final approval of the funding faces another vote. The town has contracted with Tilson for preliminary work.

If residents support the final spending, Warner noted, “Islesboro is going to be the first universal gigabit town in Maine. That’s pretty incredible.”

And on Great Diamond Island, the private homeowners association at Diamond Cove installed high-speed wireless Internet with the help of a grant.

There is much at stake.

TV and film entertainment increasingly is delivered through streaming services that rely on high-speed Internet. Consumers have recognized that by canceling cable, satellite dish and landline phone accounts, they can instead get service through one provider via the web.

The millennial generation expects high-speed access and its lack of availability on islands is another reason for young people to leave or not move to islands, adding to population and demographic challenges.

And islanders have told Warner that summer residents often cut short their stays because they can’t keep up with their work responsibilities. Shorter stays mean those residents spend less money on the island.

But what may be the most compelling argument for establishing broadband is that existing island businesses need it.

It could be an architect for whom sending plans to a client is slow at best, or impossible at worst. Or it might be an island-based retailer whose customer fulfillment web site is slow, leaving would-be buyers frustrated.

At the meeting on Islesboro in which residents approved spending toward a town-owned service, one young man said he does voice acting for audio books and finds it difficult to upload his audio files to his employers.

These sorts of scenarios play out often on islands, community leaders say.

“It’s putting these communities further behind,” Warner said. Working off-island because of better service instead of at an island location “is a choice they shouldn’t have to make.”

Tilson’s report will be released in late September. A meeting at which all island information will be presented is planned for November. Islanders will be able to compare notes, hear from experts and explore funding options at the meeting, Warner said. 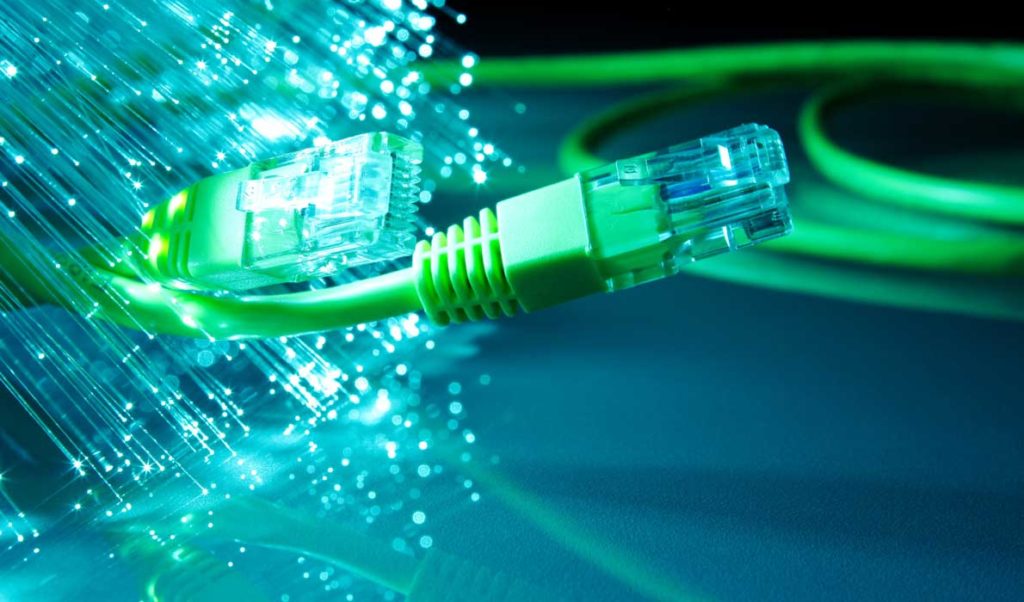