In late February, Chellie Pingree (D-North Haven), Maine’s 1st District representative, reintroduced legislation with Republican Rob Wittman of Virginia to protect the kind of waterfront access and infrastructure that many businesses—and thousands of jobs—depend on in Maine.

First, the bill would establish a working waterfront grant program to provide matching, competitive grants to coastal states. The grants would help to preserve and expand access to coastal waters for commercial fishing, recreational guiding, aquaculture, boat building and other water-dependent businesses.

“The importance of Maine’s coastline to our state’s economy can’t be overstated.,” Pingree said in an announcement. “It’s not only the reason millions of people visit our state every year, but many industries—like fishing, boat yards, and aquaculture—simply can’t operate without it.”

Development pressure in the last 20 years has “curtailed the productivity of our working waterfronts,” she added. “To ensure the future of these critical industries, Maine and other coastal states need tools to protect waterfront access and infrastructure. And that’s what my bill aims to do.”

“Strong working waterfronts are critical to the future of Maine’s fishing communities and marine economy,” he said. “Maine has fewer than 20 miles of working waterfront along our 3,500-mile coastline. As a state, we have worked hard to ensure people can continue to make a living off of the water but we cannot do it alone. It’s essential that our federal agencies better incorporate the needs of our nation’s working waterfronts into their decision-making processes.”

According to the National Working Waterfront Network, working waterfronts support over 3.4 percent of the country’s total GDP, but there is no federal agency or program designed to help businesses, communities, and states protect these places.

“Once a working waterfront gets converted to another use, it’s very difficult to get it back,” Pingree said. “That means our coastlines can sustain fewer jobs both directly and indirectly. I don’t think the loss of our working waterfronts has been given the attention it deserves. The federal government needs a more coordinated response and to support states that want to protect the working waterfronts they still have and expand where possible.” 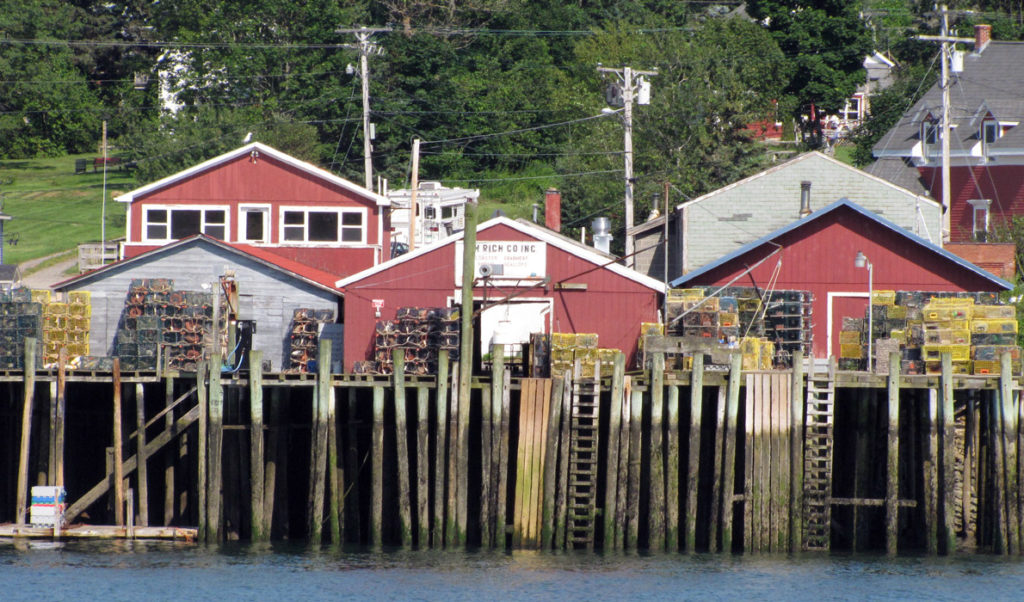