Maine Operation Game Thief is offering a reward of $11,000 for information that helps authorities bring the person or people responsible for a major lobster trap molesting case near Jeffrey’s Ledge to justice.

A Maine Marine Patrol investigation, which began Monday, Feb. 22, revealed that approximately 200 lobster traps had been hauled by someone other than the license holders. The lobsters were stolen and the traps lowered to the bottom, some of which were not retrievable.

Jeffrey’s Ledge is located in the western Gulf of Maine located approximately 30 miles off the New Hampshire coast.

“Maine’s lobster industry works hard to protect and sustain this important resource and to have people undermine our state’s proud heritage of hard work and conservation is unacceptable and we will support efforts to bring whoever did this to justice,” said Greg Sirpis, chairman of Maine Operation Game Thief.

Marine Patrol Colonel Jon Cornish echoed that view: “This is an extremely serious violation involving multiple victims, and we would appreciate any help from the public.”

The reward money comes both from the Operation Game Thief program and from lobstermen committed to bringing this person or people to justice. 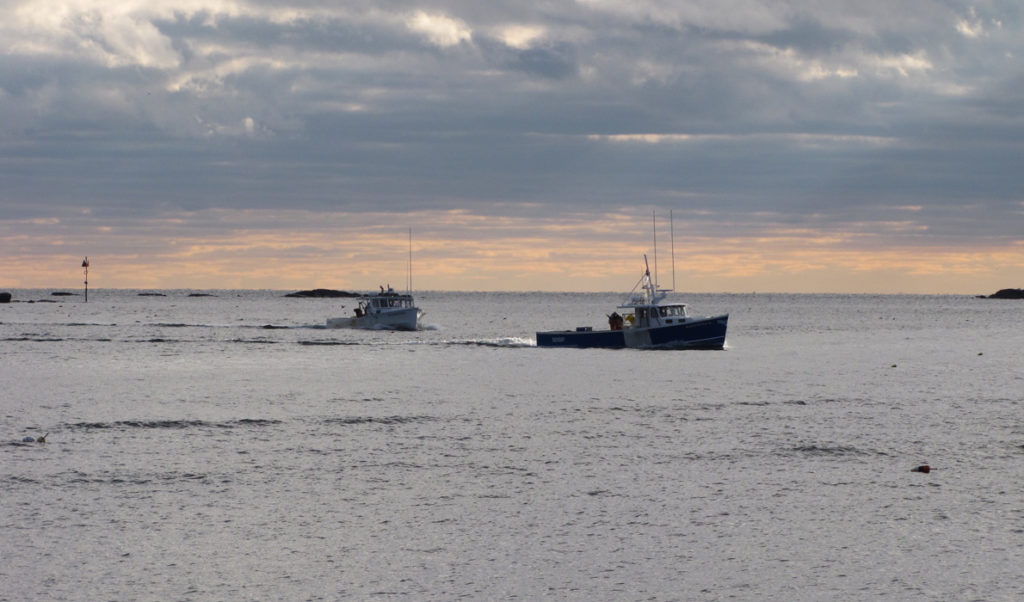