Ben Fowlie is the executive and artistic director of the Points North Institute and the cofounder of the Camden International Film Festival (CIFF), which is entering its 15th year.

He spoke with The Working Waterfront about the festival, documentary filmmaking, and how it fits into life in Midcoast Maine.

The festival returns Sept. 12-15 at venues in Camden, Rockport, and Rockland.

The interview has been edited for length and clarity.

The Working Waterfront: How have you seen CIFF grow and/or change since it started in 2005?

What is not as visible, I think, is the work we’re doing around artist development that is happening leading up to CIFF and during the festival. We have a number of retreats, residencies, and workshops that take place generally the week before the festival. At this point, we’re supporting probably close to 30 projects that are in development.

It’s a really exciting moment for us, it’s been a multiyear commitment for us to build a platform that is valuable to this field.

WW:What films are you most excited about this year?

Fowlie: We’ve got new work from Alex Gibney, one of the most prolific documentary makers working today. We’re thrilled to have his new film about the challenges that are evolving in Russia. We also have a number of films following the migration crisis that is happening, this is a really important issue for us.

What we’re really committed to this year is finding the stories that have a human element. One of these films is called For Sama,which is about a family that has decided to stay in Syria and they’re working at a hospital, and they realize they are going to have a child amidst the chaotic backdrop that is their homeland. This film is a beautiful letter to their daughter, about the decisions they made as parents to stay (in Syria) as long as they could.

WW: In your opinion, what makes a good documentary?

Fowlie: I’m really drawn to compelling characters. A character that you find within the first 15 minutes of a 90-minute film you are connected to, like you’ve known that person. It could also be a character that you don’t like, that you’re disgusted or repelled by, but there’s an intriguing factor.

WW: Have you ever made a documentary yourself?

Fowlie: I’ve been supportive of a lot of documentaries from a background as a producer, but no I haven’t. My role is in the curation side of things. And more and more as the Points North Institute grows, cultivating new talent and finding a way that their careers continue to develop and evolve.

WW: Do you have any desire to make a documentary?

Fowlie: Yes and no. Certainly there’s always stories that you see that you want to tell. But I think there’s an incredible amount of storytellers out there that I’d love to work with to tell stories. You know, this is my creative project, this festival, this organization. So I’m hesitant to bite off more than I can chew.

WW: Do you feel that Maine is a film-friendly place?

Fowlie: I think it is. I’m from Camden, I went away to college, I came back, I had an idea 15 years ago and 15 years later we’re still growing. Everyone in the documentary space knows who we are, from Boston to Berlin to Bangladesh, and that’s because this community has supported that. There are few organizations like ours that still have its soul after 15 years, and that is intrinsically tied to the commitment to this community.

WW: What is your vision for the future of CIFF?

Fowlie: We’re still realizing our initial goals with launching the (Points North) Institute and building out a strategic plan that would encompass developing a suite of artist programs and supporting filmmakers. We are actively looking toward building out a financial arm to help support projects.

And then a long-term play for us is creating a more permanent residency that would allow us to be bringing projects in for longer periods of time. Films take years to make, and we want to think about creating a space where editors, collaborators, journalists can come together and exchange ideas. 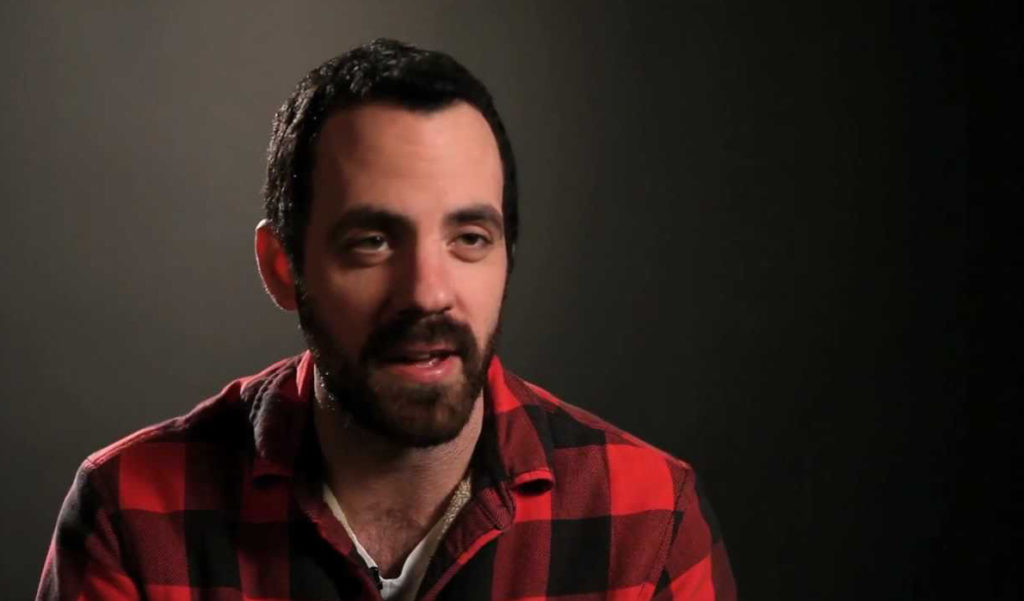