Changes in the works to ferry and school policies, though unrelated, could impact residents of the Casco Bay islands.

The board of directors of Casco Bay Lines voted at their March 26 meeting to raise the age for which children are eligible for reduced fare, from 9 up through 13. Children’s tickets for the ferry, which serves Peaks, Great Diamond, Long, Cliff and Chebeague islands, are half the price of adult tickets.

The move will cost the nonprofit Casco Bay Lines between $70,000 and $80,000 in lost revenue, according to Hank Berg, the general manager. Casco Bay Lines is a quasi-municipal organization chartered by the state legislature in 1981, and is managed by 12 directors, ten of whom are elected island residents.

Currently, tickets for children through age four are free.

One wrinkle to the move, said Berg, is that the way the motion was approved, the new policy will cover commuter, monthly and annual passes, which would result in even more lost revenue. Casco Bay Lines’ board is meeting on April 23 to clarify the intent of the vote, Berg said.

In an unrelated development, though one which could impact island students and the ferries on which they travel to and from school, the Portland school board is considering changing the hours of the school day beginning in September.

The plan, which is still evolving and will be reconsidered after a public hearing on Tuesday, April 28 at Lincoln Middle School, was proposed to add 20 minutes of instructional time to each school day. If approved, the change would mean the school day is 6.5 hours long.

Portland Public Schools Superintendent Emmanuel Caulk said the move is designed to “increase student outcomes,” according to a statement released by the district.

“If you look at some of our surrounding school districts,” Caulk said, “their students are in school 6.5 hours. The Portland Public Schools wants to ensure that our students have maximum learning opportunities.”

The board’s March 31 vote, which came after two public hearings, changed high school start and end times. Elementary schools now start at 8:55 a.m., but under the proposal, Riverton, Ocean Avenue and Reiche schools would start at 8:20 a.m. while East End, Hall, Longfellow, Lyseth and Presumpscot would start at 8:40 a.m. 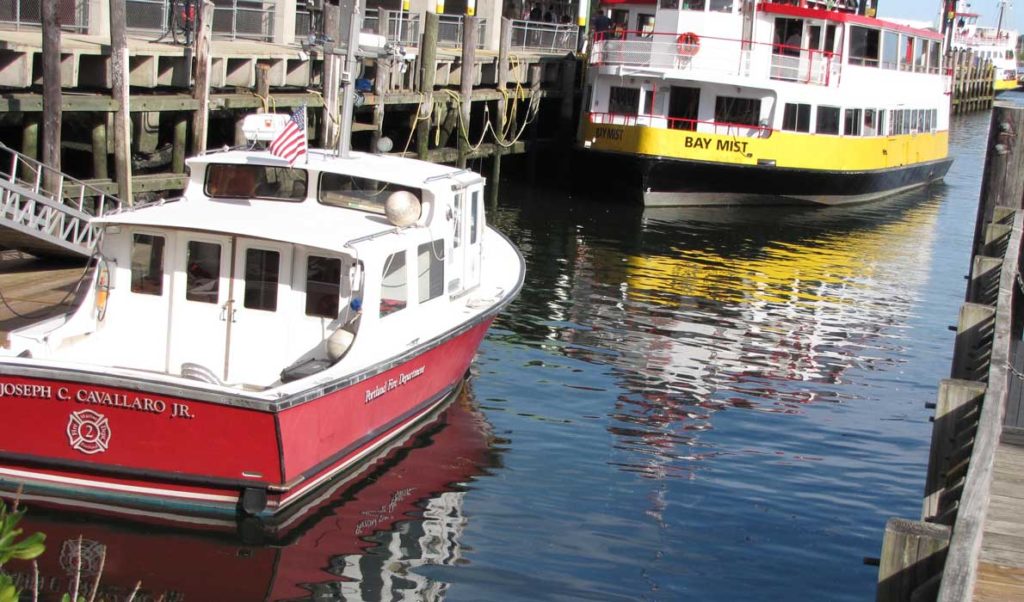