The 35-year-old recovering alcoholic living in his car as he gets his life back together and the $4 million, seasonally occupied house blocking views of the water illustrate just part of the range of Maine’s housing issues. But however broad and complex, we would do well to understand these matters, because housing is tied up with so many public policy challenges.

A specific sort of housing was the topic of a recent meeting of the Maine Islands Coalition, a group whose representatives hail from the state’s 15 year-round, unbridged island communities. The coalition was created several years ago by the Island Institute, publisher of The Working Waterfront. The group dedicated its May meeting to talk about the effects Airbnb and other web-based rental services are having on islands, but the discussion quickly spread to other worries.

Concerns about Airbnb are not unique to the islands nor to Maine. The website—and many others like it—allows homeowners to rent their houses by the week or month. Often, there is no regulation of the activity by local government.

While this practice is a big part of Maine’s tourism economy and has existed in other forms—such as the summer boarding houses and inns that date back to the 1890s—it does impact our communities.

The city of Portland wants to limit the practice, arguing it ratchets up costs in an already expensive housing market. Those who own houses they don’t occupy and then rent by the week or month make a lot of money, but they are taking those houses off the market as permanent residences. This makes it more difficult for young people entering the work world to find housing in the city.

The Casco Bay island representatives at the Maine Islands Coalition meeting shared tales of people camping—illegally—in the woods of their communities. Those stays are very different than the accommodations found through Airbnb, but the impact to the community is also substantial.

Those anecdotes led representatives of the islands of Lincoln, Knox, and Hancock counties to tell stories about sternmen—those who work for lobster boat captains during the fishing season—living in similarly improvised housing. Some of those situations can put the occupant at risk of fire or carbon monoxide poisoning.

There are other wrinkles to the housing conundrum. Should our coastal and island communities act to discourage seasonal housing? Is it practically and constitutionally permissible to do so? And what about our elderly? What can be done to allow them to live their last years in the towns they’ve known since they were children?

Experts say focusing on one piece of the housing puzzle always makes sense: the so-called work force component. Towns like Kennebunk, Boothbay Harbor, Camden, and Bar Harbor will no longer function as authentic economies without affordable rental housing for the young teachers, town clerks, police officers, and boatyard workers. Spurring development of this sort of housing will take tax dollars, but it’s an investment that will keep our coast and islands vital. 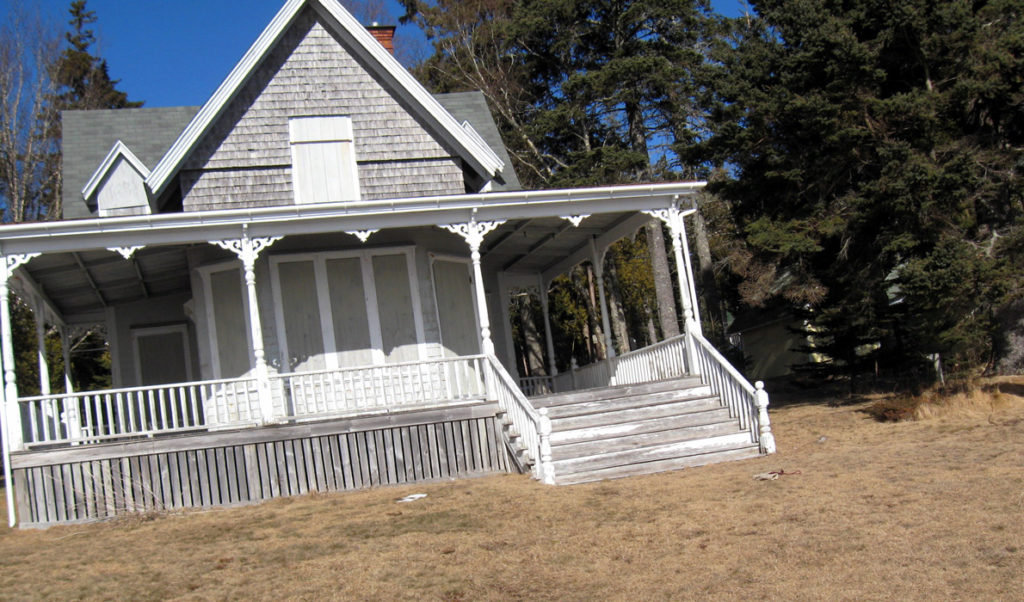 A summer house at Hancock Point