With two houses in the hands of owners, three rental units, an eldercare facility in the works and more projects on the way, North Haven Sustainable Housing is working hard to keep islanders from having to do what’s known on the island as the “housing shuffle.”

“There’s an increasing crisis in year-round housing,” said Hannah Pingree, the nonprofit’s campaign director. Although the group is in the midst of fundraising for Southern Harbor Eldercare Services, it was able to secure funds through an anonymous donor and a bank loan to purchase the house at 187 Main Street, which will now be occupied by ferry terminal employee Tracy Ames, her husband and three children.

Ames’ search for permanent housing began a year ago, when her previous rental was put on the market.

“I was in contact with Hannah and told her we needed to find a rent or we were off island with three kids out of the school,” Ames said. “This house came up for sale and they were able to make it work. We were just weeks from having to move off.”

Although a few other rentals were available, Ames said they didn’t suit their family.

Ames especially wanted to keep the family on-island so her oldest child could graduate from North Haven Community School.

“It’s definitely a great place to raise kids, as far as safe and secure,” she said. “The kids like the idea of a smaller school, not to be lost in a big school.”

Pingree said that as North Haven attracts young people and families, housing availability is unable to keep up.

“The laws of supply and demand fail along our coast,” he wrote in an email. “More demand does not create more supply. North Haven is one of Maine’s least affordable communities. The challenge of year-round rental housing is directly linked. Without year-round rental housing, new families are essentially blocked from transitioning into the community and contributing to the economy and civic life,” he said.

A needs assessment conducted by the Genesis Fund on behalf of North Haven Sustainable Housing in November indicated that among renters participating in the assessment, more than half would need to leave current housing within a year.

In addition to housing costs, other barriers included:

* the seasonal nature of most island rentals

* the poor quality of some older island houses

* and the high cost of heating older houses.

Despite these challenges, the assessment reported that all of the respondents wanted to stay on North Haven for the foreseeable future.

Lengthening the period of time residents can stay on the island is the shared goal of both the housing and eldercare services groups.

The Southern Harbor Eldercare Services group will operate the six-room eldercare facility once it is constructed. The group is $800,000 away from completing its fundraising goal of $2.7 million, which will cover the building’s construction, initial operating costs and start a small endowment, Pingree said. The construction project is anticipated to go out to bid within a few months.

North Haven Sustainable Housing’s long-term focus remains acquiring and building housing for island families. The eldercare facility plans include a garage apartment for staff or islander housing. And the sustainable housing group is working with a landowner to acquire a 10-acre parcel for a future housing development on the South Shore Road.

“We all know people who have done the housing shuffle,” Pingree said, “And it’s gone poorly for them or they get something different and some people have bailed out during that process. If we can expand housing opportunities I think we would stabilize and continue to grow the population.” 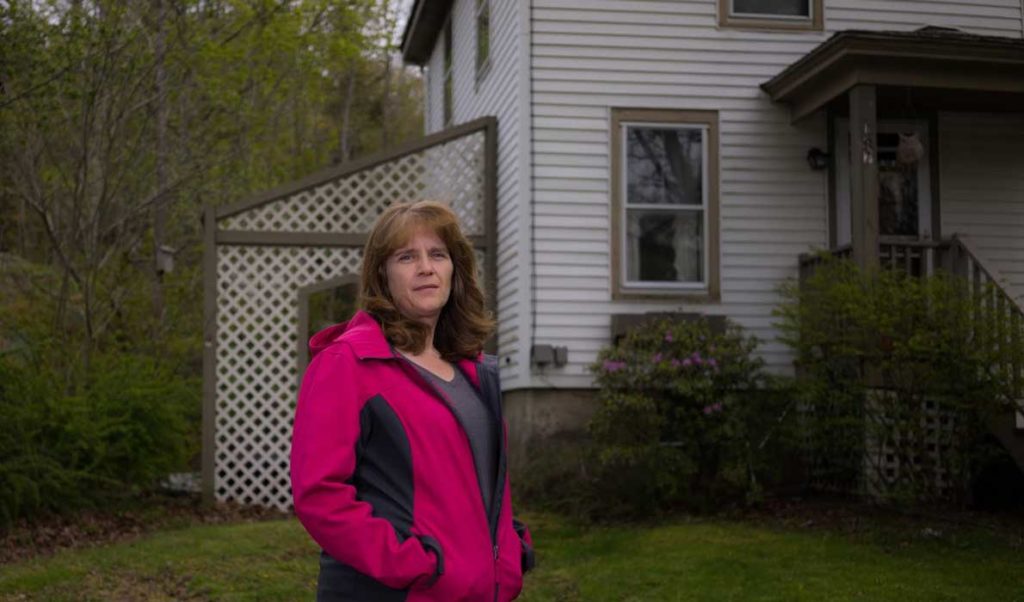