Celebrating its 50th anniversary, the foundation reaffirmed its commitment to supporting education on and off the island, and looked to the future of its donor population and mission.

“They give $23,000 to the school directly, up from $15,000. That supports college counseling that we provide to students and families, academic enrichment clubs that we have after school such as robotics team, Spanish club, origami, live-action role playing, graphic design and any other area that we decide to support students’ interests and enrich their learning experience,” she said.

“It also provides academic tutoring support for students who are needing additional support to meet grade level expectations during the year and in the summer time,” Marx added.

The North Haven Foundation also supports attendance at the Kieve leadership school for 7th and 8th grade students each year, and brings Kieve staff to work with the students in the school, she said.

The foundation expanded its support to include Laugh & Learn Preschool at Waterman’s Community Center.

“This year we increased our award to Waterman’s to help offset the families that are not as financially advantaged as some of the others,” said foundation president Janice Hopkins. The foundation gave start-up money for the preschool program for one-to-three-year-olds.

The school board recently passed a resolution thanking the foundation, and particularly its vice president Charlie Cunningham, for their support of education on the island. The foundation provided a $100,000 gift towards construction of the new school facility in 2007, school board president Hannah Pingree said.

The foundation’s broad spectrum support of education on North Haven, including family support grants for those seeking undergraduate, post-secondary education of any nature, from a bachelor’s degree to a vocational or professional certificate, is reaping rewards for the island.

“It’s had a terrific impact,” said foundation vice president Charlie Cunningham. “I think it brings great judgment, great skills and ability. That’s what the foundation is all about. The people who have come back make a real contribution to this island.”

Hopkins hopes to see representation from more beneficiaries on the board itself.

I’d like to see more of a transition to some of the younger group. There are some great community members in the younger generation that would have other ideas,” she said.

“We’re constantly on the search for new donors and particularly younger donors,” he said. “They’re going to inherit the island.” 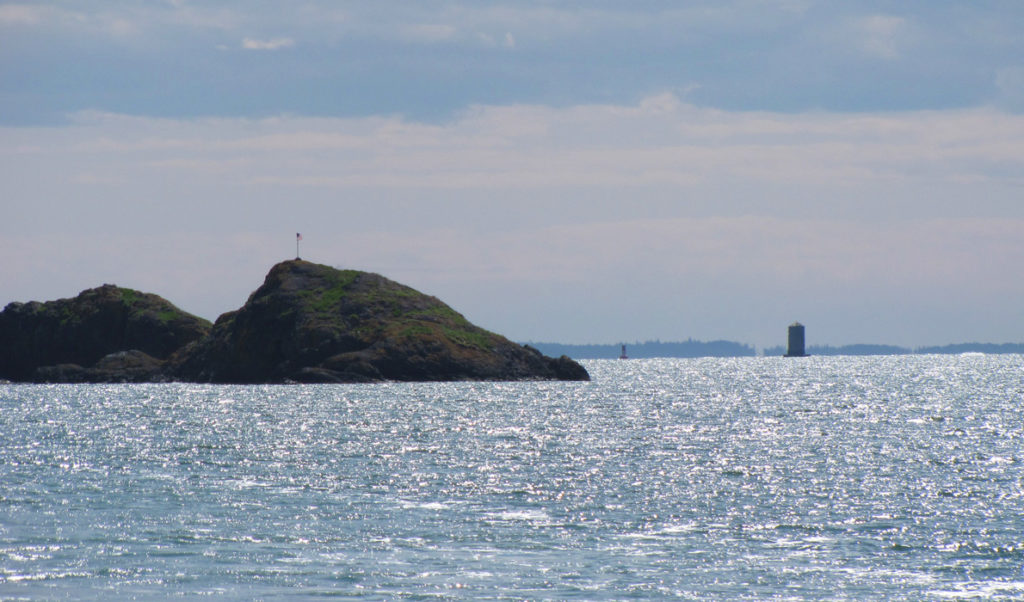