SWAN’S ISLAND — Whether it’s a wedding, reunion or holiday celebration, photographers often struggle to get all the key family members in their shots. Imagine how hard it was for Miranda Battiste to capture the family that is the island’s year-round population.

By most measures, Batiste succeeded. Not only are the images—as evidenced by those reproduced here—full of life, with ample servings of personality and spontaneity, but she also was able to document 100-plus households of the island’s 140.

It was hard work, though.

After sending letters to everyone in town last April asking to photograph them, she agreed to meet her subjects at the setting of their choice—on the beach, at the lighthouse, in their homes, yards or on their boats.

“I went to wherever they wanted to have their photo taken,” she said.

And she shot and shot and shot. Some sessions yielded 100 or more photos. For one family, she came home with 190 images. In all, she collected over 3,000 images.

“Editing,” the process of reviewing the digital images and cropping and tweaking the best ones, “has been a complete nightmare,” she confessed.

But, clearly, it was a labor of love.

“It started off as trying to get a record of all the people who live on the island year-round,” Batiste said. “It’s a part of history.”

The high participation rate relates to island life, she said.

“There’s no place to hide,” she said. “We just kept badgering people. People would say, ‘Oh my God, here she is with her camera.'”

Rather than consistently pose people for formal portraits, Batiste opted to let the subjects set the tone. Some are portraits, some are candids, with “People talking, husbands kissing wives… lovely things. Mostly, I’ve tried to get people in action.”

Her approach in those candid moments was to watch and wait.

“You need to know what’s going to happen next,” and be ready for it.

Batiste, who is originally from Dorset, England, moved to the island from Vermont 11 years ago. She and her husband operate a business that manufactures high-end wooden bath tubs. (See: bath-in-wood.com.)

“The yearning for the ocean called us to Maine,” she recalled.

Though the power of the photos would seem to be enough satisfaction, Batiste also was moved by the trust and intimacy with her island neighbors the project afforded, especially as a transplant.

“Working with these people I’ve lived with 11 years of my life…” she said, searching for the right words. “Life out here is very hard and emotion is something you don’t waste. It was quite a humbling experience,” she concluded.

The exhibit opened at the island library in mid-December and continues through the end of January. 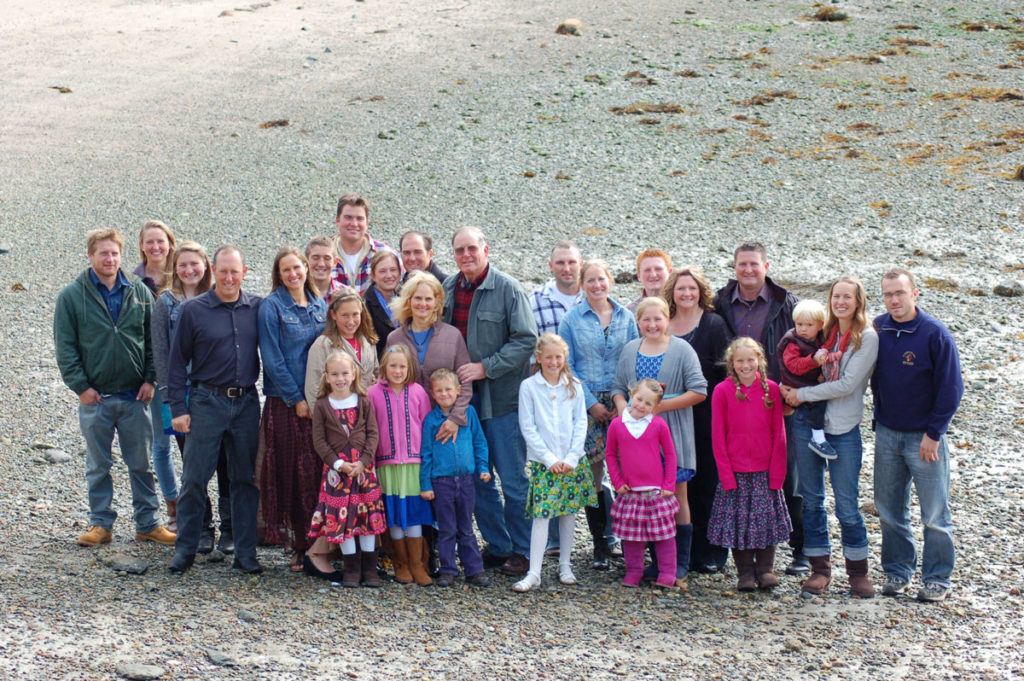