For people looking to settle down, a location’s odor can be a factor in whether they stay or go.

Turns out the same is true for mussel larvae. Mussel larvae swim toward odors from adult mussels, and swim away from odors from predators, including green crabs and dog whelks, says Scott Morello, a visiting researcher at the University of Maine Darling Marine Center in Walpole.

Morello found mussel larvae can recognize and respond to a broad range of odor cues when deciding whether to settle in wild beds or on aquaculture lines.

And, says Morello, the predator odors he used are from species that do not directly feed on mussel larvae, or even on newly settled mussels. The odors were from predators that feed on older mussels, which indicates larvae assess future risk on some level when they make settlement decisions.

“I wouldn’t go so far as to suggest cognition on the part of larvae, but rather that these behaviors are the outcome of selective pressures exerted by predators, or competitors, of future life stages,” he said.

While mussels are the state’s fifth-largest fishery by poundage, Morello says they’re declining in the Gulf of Maine and there isn’t a clear indication as to why.

So understanding why the mussel larvae decide to settle or not in an area is important to fisheries and ecosystems. Both wild and aquaculture stocks rely on settlement from natural larval supplies, he said.

Morello conducted the research with Phil Yund, senior scientist at the Downeast Institute for Applied Marine Research & Education in Beals, Maine. Morello is a postdoctoral associate under Yund at the institute.

The research, titled “Response of competent blue mussel (Mytilus edulis) larvae to positive and negative settlement cues,” was published in the July issue of Journal of Experimental Marine Biology and Ecology. 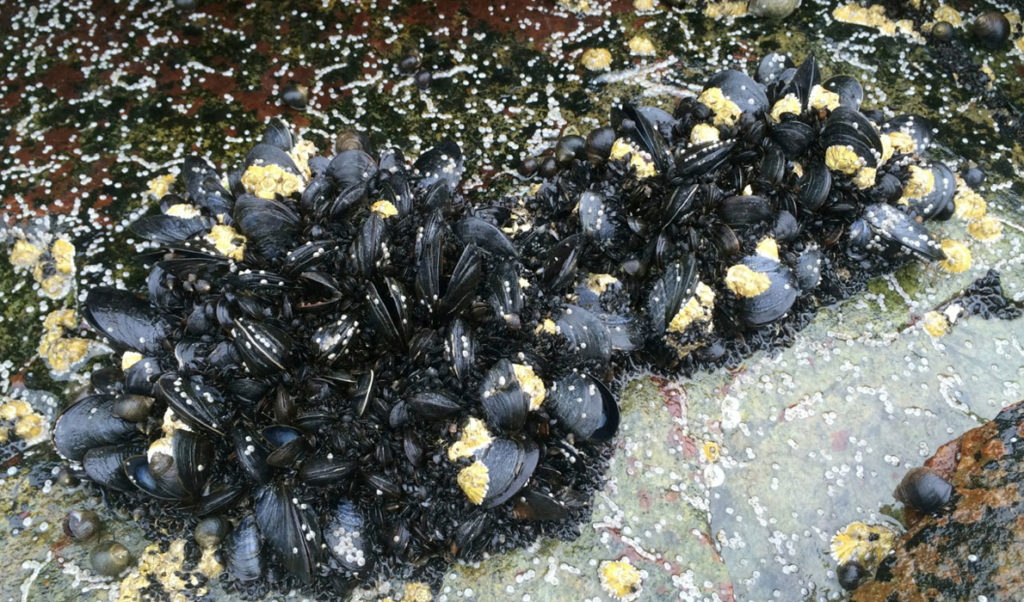