Where are the kitchen matches of yesteryear? I’m not looking for something that existed 50 or 100 years ago—just maybe ten or so, the wonderful red-tipped, strike-anywhere Diamond matches that have been replaced with the atrocity named Green Light. I loathe these new matches. They come 300 to a box, so you can be exasperated that many times with what is a truly awful product with no alternative match on store shelves.

What is wrong with them? I’m mightily tempted to make a YouTube video of me striking my way through a boxful in order to demonstrate the many ways these matches let us down. For starters, the sticks are flimsy and break easily. Strike anywhere? Hah. Are you kidding? You might be able to strike them on the box, but only the first half-boxful because after that, the striking paper on the box becomes clogged and you must strike and restrike in order to see a spark.

I’ve taken to replacing the paper by gluing on the finest grade 320-grit, wet-or-dry sandpaper in order to have a surface that will light a match. Even then, I have to hold the match at a 90-degree angle to the paper because the little bit of stuff at the tip that actually catches is so small that a sideways swipe misses entirely. Then there is so little fuel on them that the gas burner, emitting a little puff of gas, can extinguish one before the gas ignites. You can’t move very quickly with them, either, because they will blow out if you do.

A few years ago, Nicholson Baker wrote a book called A Box of Matches. The protagonist gets up every morning, lights a fire, and we read what he is thinking about. Well, if Baker dealt with the new style matches, he’d have written a shorter book. Meanwhile, I am going to save the two or three dozen of the old red-tipped matches I still have in case there is a dire emergency and getting a flame is a crying necessity because I sure don’t want to depend on the Green Lights.

Have you ever observed the half-life of cake or pie? This is a semi-scientific experiment you can try in your own kitchen as long as you don’t live alone. Or maybe even if you do. Bake a cake, or a pie, or even some cookies. Leave them on the kitchen table with a slice or two removed. Observe gradually over a few days, how the baked good diminishes with time, silently growing smaller or fewer, until there is hardly any, then watch as that last slice or cookie disappears by half until a mere modicum remains which may or may not vanish.

In some households, pots and pans are apparently invisible to dish washers. When I was a child, our family had a beloved friend who visited occasionally. Aunt Marian helped out by washing dishes but left my mother sputtering, “Marian never washes pots or pans.” Now in my own kitchen, I have observed the phenomenon of the invisible cookware sitting on the stove, food stuck to its insides, slowly drying harder and harder. This leads to another strange kitchen phenomenon, that of the sturdy conviction that a dish, pot, or pan left soaking long enough will magically wash itself.

Why do we Americans put eggs, butter, and cheese in the refrigerator and many Europeans do not? In fact, my mother, mother-in-law, and the other adult females I grew up with, never put butter or margarine in the fridge. Of course, we live in the north where it is cool enough even in summer not to turn butter or cheese into a greasy blob.

Cheese placed on a board or slab of stone or glass with a glass dome over it keeps very nicely unrefrigerated. Instead, we smother this living food in plastic and stick it in cold storage like a cadaver. I do it, too.

Along with putting eggs in the fridge, entirely unnecessary, as any hen will tell you. She has provided a special layer of a substance called a bloom that seals the eggs to preserve them. As long as I use my eggs within a week or so, they can be kept very well in a basket on the counter. It’s a habit I am trying to develop.

Sandy Oliver is a food historian who lives, cooks, gardens and writes on Islesboro. 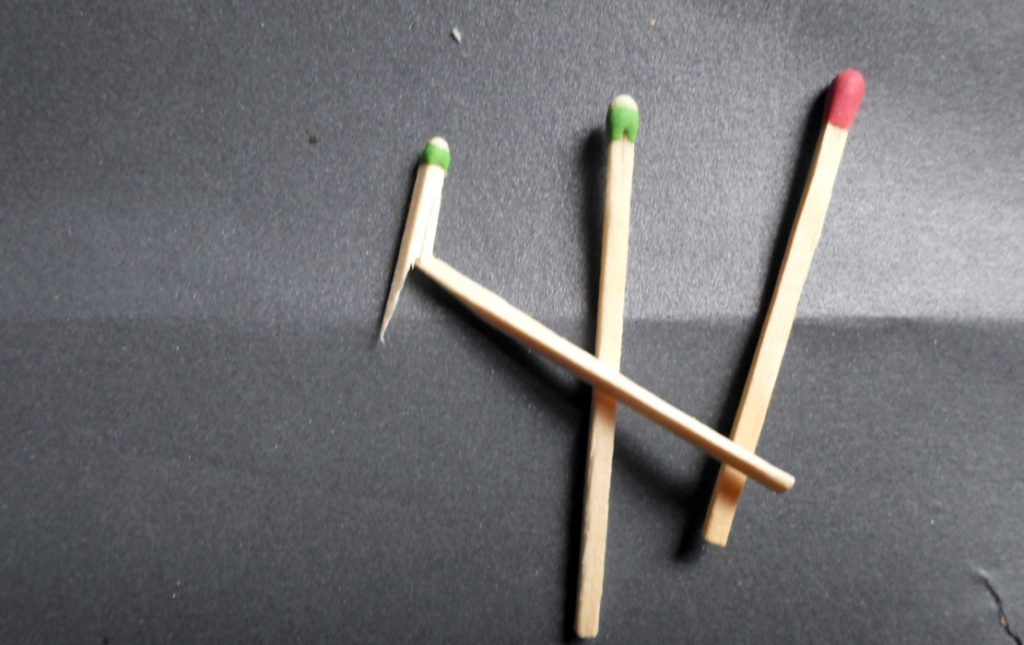